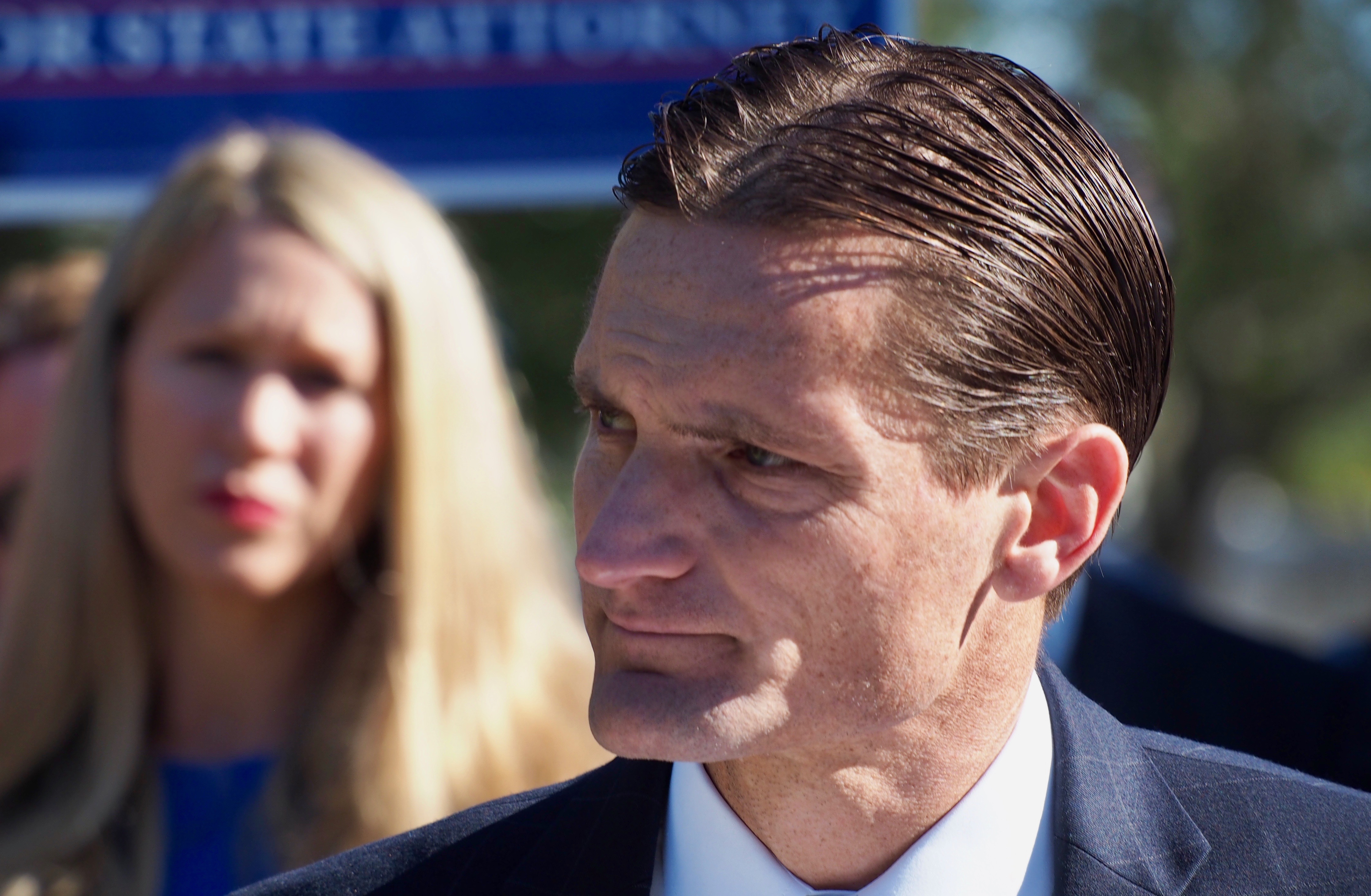 Williams’ first-month haul suggests signficant support, and includes 19 maximum $1,000 checks, one from the Fraternal Order of Police. He also pitched in $5,000 of his own money, according to campaign finance filings posted with the Florida Division of Elections.

“We are pleased with the support we’ve seen in the few weeks since Ryan announced his run for state attorney of the 9th Circuit,” said his campaign spokesman Brian Mills. “Whether that’s support with donations or endorsements from the likes of the Central Florida Fraternal Order of Police, it’s proof of the belief that positive change is needed in [the JC 9 State Attorney’s Office] and that change will need to come from outside Mrs. Ayala’s office.”

Williams is a former assistant state attorney under Ayala who left the 9th Judicial Circuit for a similar job in Florida’s 5th Judicial Circuit after she renounced the death penalty two years ago. However, he retained his residence in Winter Garden, in Orange County, and filed last month to take on his former boss.

Ayala has not filed to seek re-election.

She was elected in 2016 despite raising little money in her own campaign fund. For her entire six-month campaign that year she raised only $49,000, with $15,000 of that coming in her campaign’s first month. However, she didn’t need it. She was backed by more than $1.3 million in outside campaign spending on TV commercials and other advertising, provided by New York billionaire George Soros, through a political action committee he set up to support elections of black Democratic prosecutors nationwide.

Ayala is the first and only elected African-American state attorney in Florida’s history.

Williams and Ayala both are Democrats, In 2016 she also took on and defeated an incumbent Democrat, essentially winning the office in the primary, as Republicans did not compete for the office. This year there is a Republican declared for the contest, Orlando attorney Kevin Morenski. But his campaign has been pretty dormant since he filed in March 2017, and he has raised no money in two years, save $320 of his own he put in early.