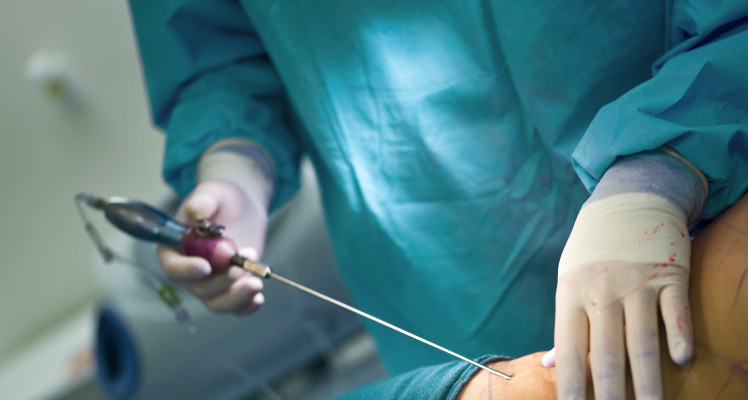 Until Monday, nobody had made the absurd claim that CRNAs are more qualified than physician anesthesiologists.

The impression of safety is no accident, it’s effective marketing. Plastic surgeons ply their trade as a quick and easy fix for irksome imperfections, but often fail to inform their patients exactly what they’re signing up for: surgery.

And surgery is never easy.

But that’s not what this blog post is about. Nor is it about the never-ending scope of practice wars, although that is somewhat of a factor.

This post is about the vexing testimony of a plastic surgeon who went before the Senate Health Policy Committee Monday. Instead of calling him out by name, lets refer to him as “Dr. Butt Lift” because, well, that’s what he does.

By way of background, one of the scope-of-practice battles that has taken place is between physician anesthesiologists and certified registered nurse anesthetists (CRNAs). The focal point of this food fight is whether or not CRNAs can or should be able practice without the supervision of a medical doctor.

Until Monday, nobody had claimed that CRNAs are more qualified than physician anesthesiologists.

In fact, that claim would be an absurd one, even to the CRNA lobby. Rather, they claim that they’re not ersatz replacements for anesthesiologists, but adequate ones who know their craft well enough to handle most procedures without physicians looking over their shoulders.

(It’s kind of hard to get behind that argument, however, when their own reports show that narrative has some significant plot holes.

Regardless, that’s the point they’ve been pushing for years, and more power to them even though I wholeheartedly disagree.

Not to the testimony of “Dr. Butt-Lift.”

He’s a South Florida (see a pattern here?) physician who specializes in buttocks enhancement surgery and who made the ridiculous and completely unsupported — and unsupportable — claim that nurses are actually better trained than physician anesthesiologists.

Yes, he actually said that.

It should go without saying, but physician anesthesiologists are better trained — by an almost exponential factor. They have to ace undergrad, attend four years of medical school and then complete a four-year residency, including a year of hands-on education in surgery.

CRNAs get specialized training too, but they’re in and out of a typical post-grad program in 28 months.

So, eight years of postgraduate education and training for the physician compared to two years and change for CRNAs.

Stacking those credentials against each other makes it clear that physician anesthesiologists have more extensive training and a better grasp on all phases of surgery than their CRNA counterparts.

Now, there may be reasons for someone to have concerns with Flores’ bill — and there is room for that conversation. But the opponents of her bill lose any shred of credibility when they make the kind of outlandish comments that “Dr. Better Butt” did.