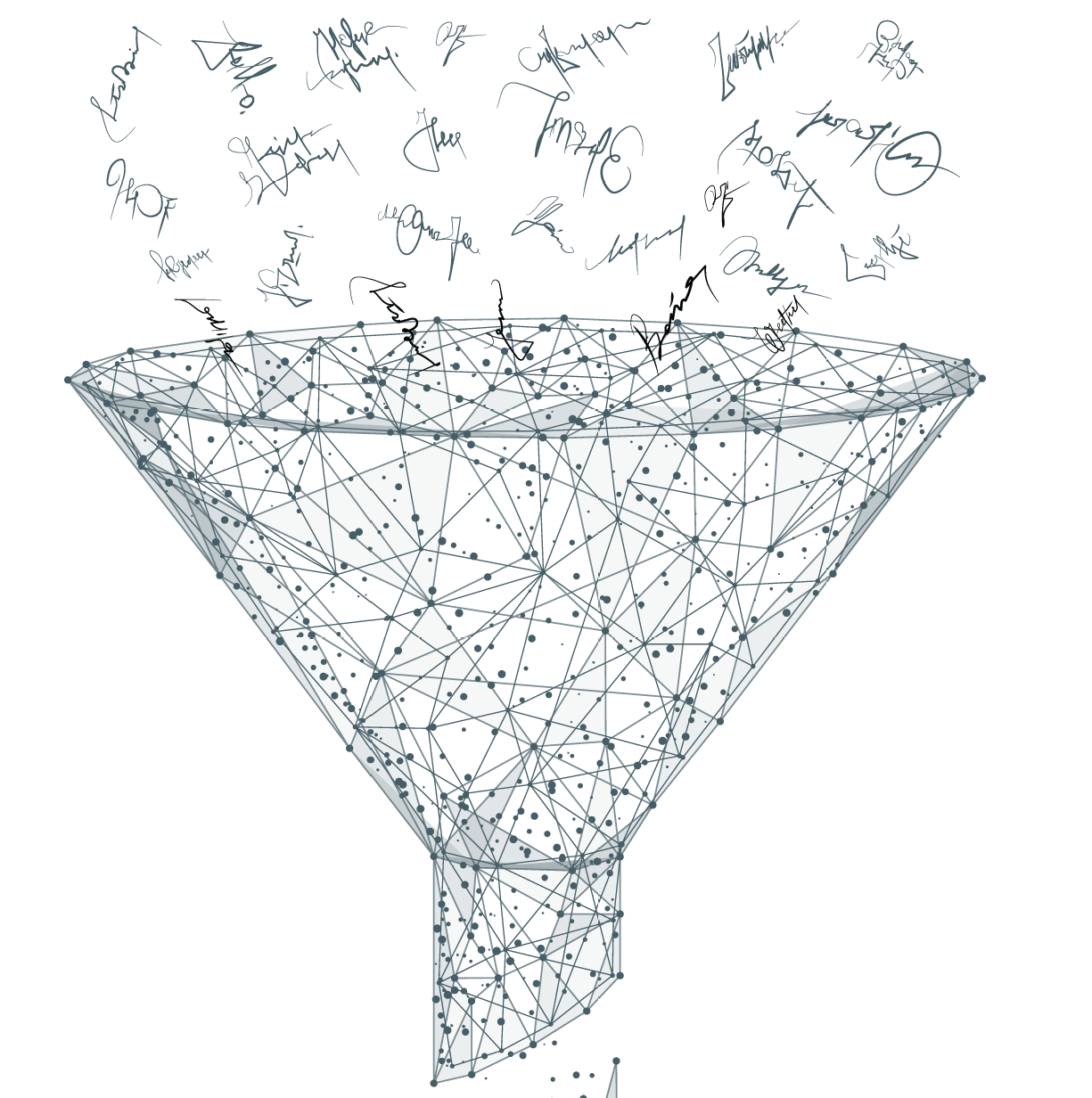 It’s not easy fighting a constitutional amendment once it lands on the ballot. Just look at 2018 election results, when voters approved 11 of 12 amendments to Florida’s constitution.

Kory Langhofer, the co-founder of Signafide, says the best time to fight a ballot measure may be while petitions come in. His company, he said, offers the tools necessary to put up the best possible fight.

The company uses cutting-edge technology to flag bad signatures and fraudulent gathering. It’s a way to make the process of verifying signatures faster and more accurate.

“People get tired and lazy, and manual comparisons just have problems,” Langhofer said. “We have the ability to use deep learning, and machine learning is a way that is really impressive and really effective.”

With 27 active statewide petition efforts underway for the 2020 ballot, such ability could soon be in high demand.

Langhofer, an attorney with a political law firm in Arizona, knows too well the tedium of signature challenges.

In 2012, he did work on behalf of Republican Mitt Romney’s presidential campaign challenging ballot access. That meant scrutinizing thousands of signed petitions to find suspicious or erroneous submissions.

He also saw the inevitable imperfection of human verification.

Elections officials tasked with verifying signature often have 30 or 40 various things to check with every signed name. Even highly-trained professionals can’t thoroughly detect every problem. In reality, Langhofer said, verifiers look for three or four common problems and ignore the rest.

Considering the issues, he contacted Zack Alcyone, his college roommate from Yale Law School who ended up working in the tech industry. The two set about developing technology to streamline and improve signature validation.

From there, the two launched Signafide. Using the company’s proprietary software, clients can scan signatures and digitally check dozens of irregularities.

In a demonstration for the software, Langhofer shows how the tech tackles tasks both simple and seemingly impossible.

It starts with basics, like checking gathered names against voter registration databases to ensure petitions are valid. The program also translates longhand similar to how modern ATMs read handwritten checks.

But Signafide’s software also looks for similarities in signatures and cross-references those to individual petition gatherers. It will raise flags if a person turns in many signatures that appear to be in the same handwriting.

These features save time, about 0.2 seconds per signature. That adds up considering a statewide campaign in Florida usually will submit 1 million or more signatures to get an amendment on the ballot.

But fraud detection capabilities are what make Signafide software stand out. Langhofer said the machine precision reduces an error rate on checking signatures from 1.3 percent for human beings to about 0.3 percent using computers.

The program also checks for things elections professionals will likely never check. In his demonstration, he pulls stacks of signatures from a campaign in Arizona and sorts petitions by gatherer and by date.

He points to an individual collecting signatures early in a Colorado campaign. That gatherer had a 65 percent verification rate early on, which means that of the signatures he submitted in a day, about 65 percent turned out to be legitimately registered voters. But as the deadline for meeting petition requirements neared, that number jumped up to 93 percent.

The software flags the irregularity, allowing humans to scrutinize closely later batches of signatures from that one worker.

Signafide’s algorithm similarly can check for a surge in the number of gathered petitions, a sudden proliferation of fictitious names or a high number of undated signatures.

Most impressive, Langhofer strikes a few buttons and cross-references petition data to GIS software. This shows the geographic area from which a gatherer drew petitions.

Langhofer said the company tracks specific information like about how clustered together petitioners typically live. If a signature gatherer sits in front of a library all day to hand out petitions, for example, one expects most signers to live within a seven-mile radius.

For example, he pulls up the work of one gatherer apparently working legitimately. Markers on a map show signers relatively clustered together in the greater Denver area. Then he pulls up another signer whose petitions come from all parts of the state of Colorado. Could a gatherer collect signatures from voters who lived in Denver, Fort Collins, Grand Junction and Pueblo in the same day?

“This is implausible,” Langhofer said. “If the average daily radius is 7 miles, this is not normal. But this is the sort of thing you would never be able to find without Signafide.”

A relatively new company, Signafide has already employed its software on four statewide campaigns and some smaller campaigns, all outside Florida. That’s in addition to testing done by the company using real-world petitions.

The company wants now to enter a major market with the Sunshine State.

The company charges about $1.25 per signature, with contracts varying based on the number of petitions for review and the level of detail clients want for checks. No matter what, the price sure beats fighting for voter attention in a presidential election cycle.

“It’s relatively cheap to do compared to the cost of a statewide campaign you might lose,” he said.

Those trying to get amendments on the ballot don’t want petition gatherers who commit fraud. That leads to high rejection rates and signature challenges. Using technology on petitions before submitting them ensures accuracy.

In Florida, it takes 766,320 of the petitions to come from different legitimate registered voters to get a constitutional amendment on the ballot.

Of course, those fighting a measure getting on the ballot can employ the tools to get as many signatures tossed as possible.

But for the moment, Langhofer said the company had not repurposed its software for that type of work. The focus right now remains on ballot petitions, which require each require a much high number of signatures to be verified.

“I don’t think signature gathering is going away any time soon,” Langhofer said.

nextBanning the bans: Legislation on plastic straws advances in House