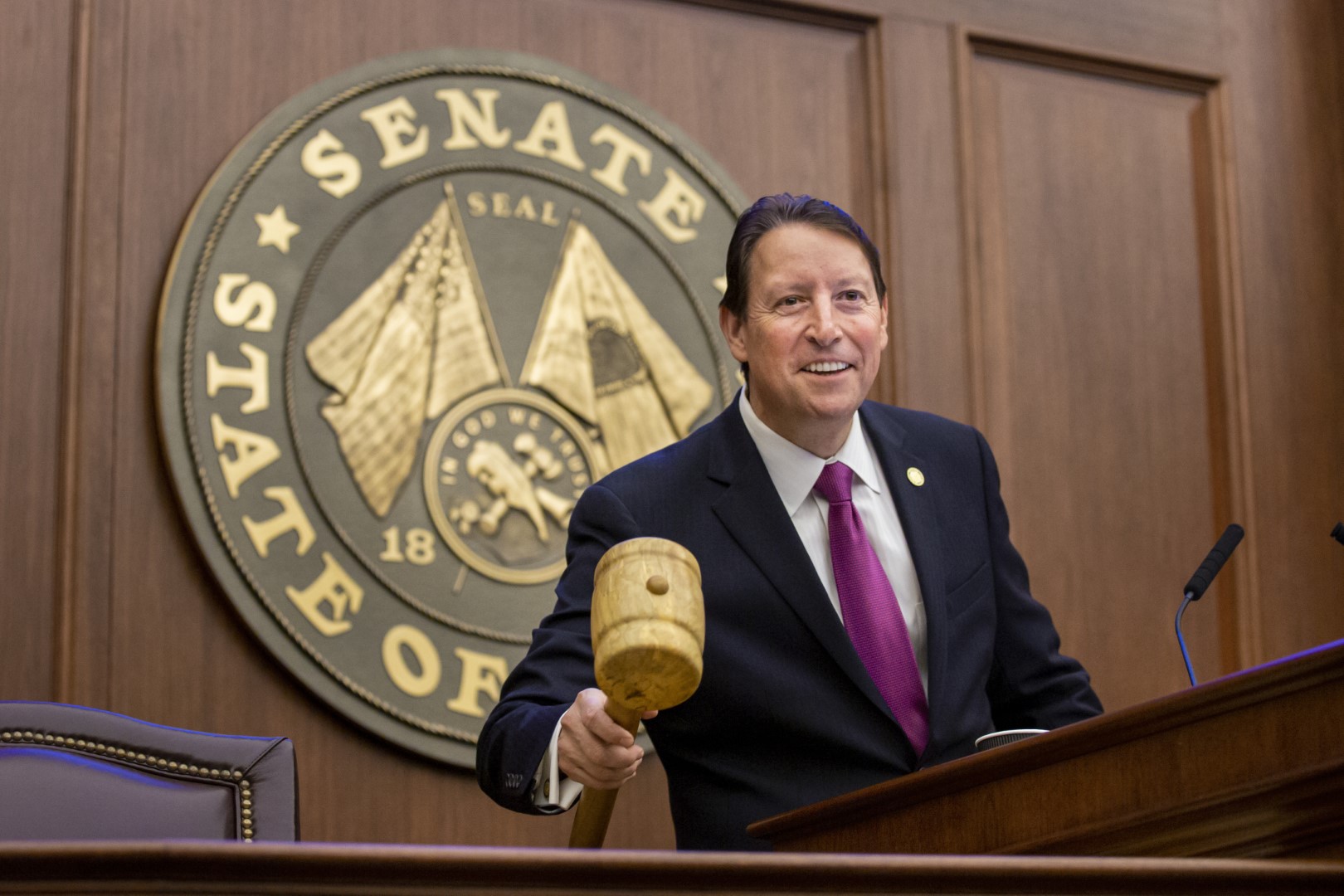 The Sierra Club and Florida Conservation Voters oppose the projects.

The House Transportation and Tourism Appropriations Subcommittee advanced a bill Thursday that’s identical to the Senate version (SB 7068) — part of what Galvano, a Bradenton Republican, has identified as his vision for his first Session as Senate President.

The legislation would require lawmakers to start stashing money for three major highway projects: extending the Tampa-area Suncoast Parkway to the Florida-Georgia line, connecting the northern terminus of the Florida Turnpike to the Suncoast Parkway, and constructing the Southwest-Central Florida Connector between Polk and Collier counties.

Democrats on the House panel were concerned that money for the projects would be stripped from General Revenue (GR) before task forces — written into the legislation to study the viability of the plans — reported back to state leaders by summer 2020.

The legislation would use $45 million in the next fiscal year’s budget for a series of transportation trust funds. “I don’t think we need that much money to create a commission to do a study,” Willhite added.

Each year, more money would be transferred out of General Revenue for the transportation trusts.

The projects wouldn’t start until after reports from the task forces are turned in. The legislation mandates construction must begin before the end of 2022 and wrap within eight years.

Willhite asked if the Legislature was effectively creating a “nest egg.”

“This would be potentially viewed as a nest egg … we’re programming money for these projects obviously, depending on what comes out of these task forces,” said Committee Chair Jay Trumbull, a Panama City Republican.

“These might be the three worst ideas we’ve ever heard,” Geller said. “They might be totally terrible roadways — I don’t know and I don’t think any of us really know until somebody studies it.”

Environmental groups like the Sierra Club and Florida Conservation Voters oppose the projects.

David Cullen with the Sierra Club said the corridor plans would affect “ecosystem surfaces” and the recharge zones for the Florida Aquifer. He said it would “fragment landscapes.”

Cullen also suggested there isn’t a need for the projects.

“It will chew through Florida’s remaining undeveloped lands in search of alleviation of congestion,” Cullen said. “But there is no congestion where these corridor projects are proposed.”

But Amy Datz, speaking on behalf of the Environmental Caucus of Florida, supported the bill because she believes it will help curb air pollution.

She suggested the transportation plans would take cars off U.S. 19, spanning south of Tampa up the Gulf Coast. She said stopped cars at traffic lights result in more air pollution on U.S. 19.