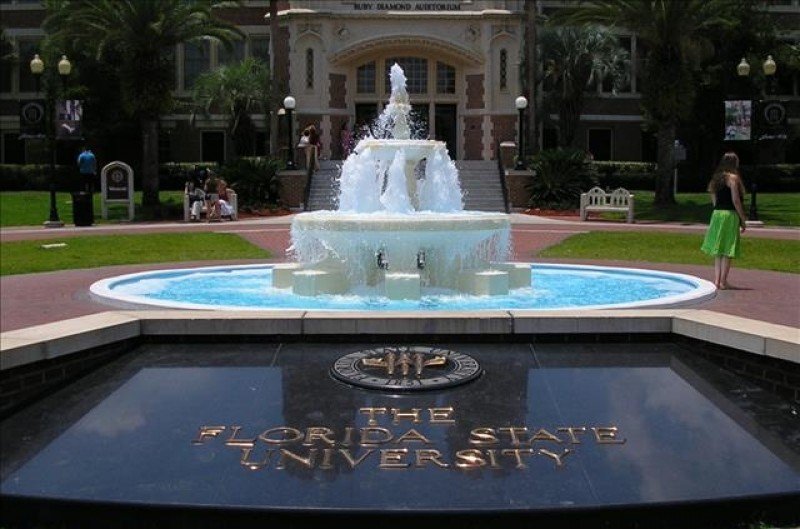 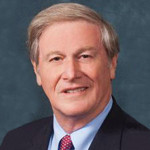 Last week, newly elected Gov. Ron DeSantis spoke at the Florida Board of Governors meeting in Tallahassee about the importance of our State University System to the economic and social well-being of our state.

He reinforced that universities are magnets for developing and recruiting the top talent that has been, and will continue to be, the primary drivers of economic growth in Florida.

It was an honor to hear Gov. DeSantis acknowledge the vision and dedication of the Board of Governors and the universities as they worked together to improve the performance of our universities and our students, adding: “I am especially proud to be here given the fact our State University System is ranked No. 1 in the nation by U.S. News & World Report.”

We, too, are proud of the support and commitment of state leaders for a strong, accountable and productive state university system.

With the state’s steady financial investment (including targeted additional funding for the top performing universities) have come measurable results.

Florida now has three preeminent universities and five institutions in the top 100 public universities. All five of those institutions have improving graduation rates while serving an increasingly diverse population.

The Board of Governors has a 10-year strategic plan that is driving this unprecedented improvement by tying increased revenue to improved performance.

Florida State University has contributed to the system’s achievements by catapulting 17 places (from 43 to 26) in national rankings of public universities in the past three years – the most aggressive climb for schools in the top 50.

We are at the cusp of earning a place among the top 25 public universities in the nation. We have moved up by carefully and strategically investing in student success and are now a nationally recognized leader.

Our four-year graduation rate is the highest among all public universities in Florida, placing us among the top 10 in the nation. That means students are completing their degrees and getting into the workforce quicker.

What is more important to me is that we have demonstrated that all our students, regardless of family background, can succeed in four years.

Additionally, FSU has been recognized for the past several years as the No. 1 most efficient university in the nation by delivering excellent student outcomes.

The Governor’s remarks came at a critical time as the Legislature is gathered in Tallahassee to debate and decide how to divide the state budget among many competing needs.

To be clear, the achievements of the State University System are only possible because of Florida’s strong financial commitment.

It is a tough job to produce a state budget, particularly in a growing state like Florida.

As a former Speaker of the House, I understand and support scrutinizing every tax dollar expended by the state. We must live within our means, set priorities and strive for excellence.

Universities are willing partners in this venture.

As a current President of one of Florida’s top universities, I know we are providing that talent pipeline that will allow Florida’s economy to thrive, making universities a preferred option to gain a strong return on the state’s investment.

Universities are a critical component of the state’s fiscal health and sustainability. We generate research dollars, meet workforce needs, train and equip our next generation of innovators and problem solvers, and promote economic growth.

We have seen recent growth in corporate investment and partnerships that depend on the talent pipeline our state’s universities are producing.

Continued state investments will assure that those corporations continue to invest in Florida. Universities are not just a line item; we are a major part of the state’s economic engine.

All Floridians should be as proud as Gov. DeSantis that our University System is No. 1 in the nation.

Our hope is that the legislature will continue the financial support that is critical to our future because our success is Florida’s success.