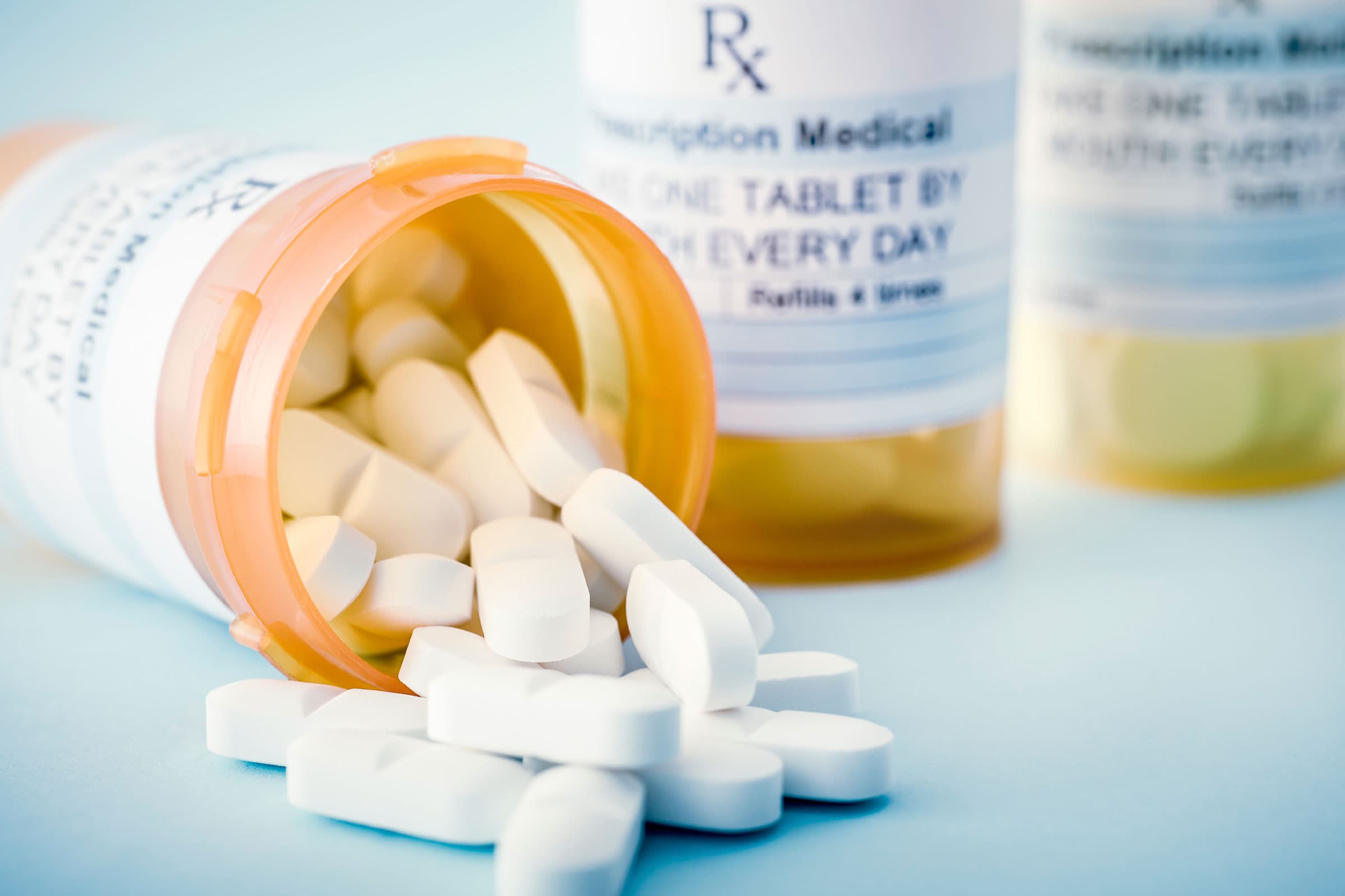 "This is a legitimate health crisis!" 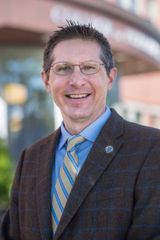 As someone who has worked as a pharmacist and trained others in the field for many years now, I have a great deal of concern for my colleagues and the patients that they serve throughout Florida.

I see the Florida state legislature working to legalize the importation of prescription drugs from foreign sources, and I worry that there is not enough discussion or understanding of the clear dangers a step like this would bring.

We have had this battle already in my home state of Maine, where a judge struck down attempts to legalize drug importation. In fact, it’s a debate we’ve seen nationally with Secretaries of Health and Human Services and Food and Drug Administration Commissioners, from both Democratic and Republican administrations, deeming drug importation to be unsafe.

The reasons we don’t have drug importation already implemented in the United States are clear and inarguable. We are currently facing a global counterfeit drug epidemic and it’s already affecting too many Americans.

Already, in more than 40 states, law enforcement officials have identified counterfeit pills containing highly lethal fentanyl, a few grams of which can kill someone instantly. In fact, in 29 of those states, there have been fentanyl-related deaths from counterfeit pills.

These aren’t isolated cases. In fact, law enforcement is fighting an uphill battle against a veritable deluge of these dangerous products coming into the country.

Thousands of American doctors and clinics have done business over the past decade with drug wholesalers dealing in counterfeits. Just one enterprise claiming to be a Canadian pharmacy made tens of millions of dollars sending unapproved drugs into the United States.

This is a legitimate health crisis! It’s one that local and national law enforcement entities are hard pressed to stop given their limited resources and the sheer volume of counterfeit drugs coming through ports of entry by international mail services from so-called pharmacies peddling these products over the internet.

It shouldn’t escape the notice of Florida lawmakers that the Food and Drug Administration has just issued a letter of warning to a company called CanaRx, that lists a Canadian address on its website. CanaRx is contracting with health plans in the United States to provide drugs, and the FDA says these medications are likely coming from sources other than Canada and could well be counterfeit or carry safety risks.

I mentioned at the outset that I’m concerned about pharmacists working in Florida if the state moves forward with drug importation. They could very well find themselves in legal jeopardy.

If Florida acquires drugs through a wholesaler, and that wholesaler purchases drugs of unknown origin through a foreign supplier, pharmacists can be held legally liable for dispensing a counterfeit medication to a patient even though they have no knowledge they are dispensing potentially toxic substances. The aforementioned CanaRx case underscores this danger. CanaRx is dispensing potentially dangerous drugs to American health insurance customers.

A Florida patient would instinctively trust an unlicensed foreign vendor if they are bundled with a legitimate U.S. health plan and have no way of knowing they are part of a possibly-lethal supply chain.

Several other states have attempted to legalize drug importation, but all have failed to show that it’s safe or saves money.

We already have a global counterfeit drug epidemic that is increasingly affecting families and communities throughout our country. The federal government has determined multiple times that drug importation can’t be done safely.

I hope, for the sake of Floridians, that state policymakers come to that same conclusion.

Dr. Kenneth “Mac” McCall is an associate professor and Director of Residency Programs at the University of New England College of Pharmacy. He has served as president of the Maine Pharmacy Association.

previousMargaret Good hauls in $18,000 over four days in March