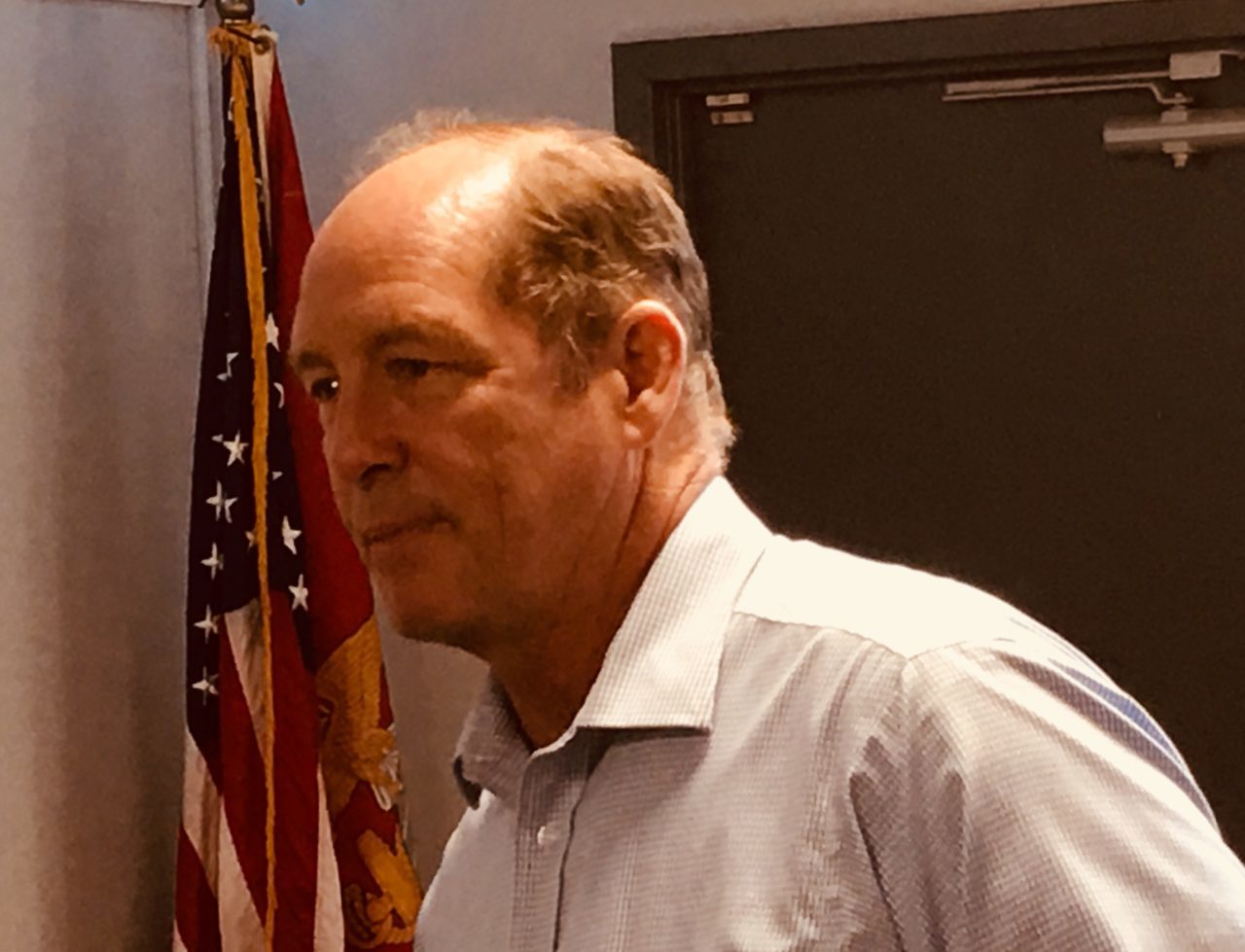 What a difference a few years in Congress can make.

In October, Yoho vowed there wouldn’t be a fifth term; he agreed to a four-term limit when first running in 2010, telling reporters we could “bank” on him not reneging.

What a difference a few years in Congress makes.

Despite his pledge, Yoho is fundraising, a move seemingly inconsistent with his promise not to pursue a fifth term.

The House Freedom Fund was the largest donor, with a $5,000 check.

The Freedom Caucus Republican, ensconced in a safe district, has $240,276 on hand.

Yoho raised nearly $930,000 in the 2018 cycle. His Democratic opponent came nowhere close to that number.

Yoho’s rhetoric on the stump tended to demonize Gainesville Democrats, people he painted as being at odds with the district’s conservative leanings.

Were Yoho to renege on his term pledge, he should the issue emerge on the campaign trail.

previousBlake Dowling: Another Tallahassee hack, and what you can do to stay safe online