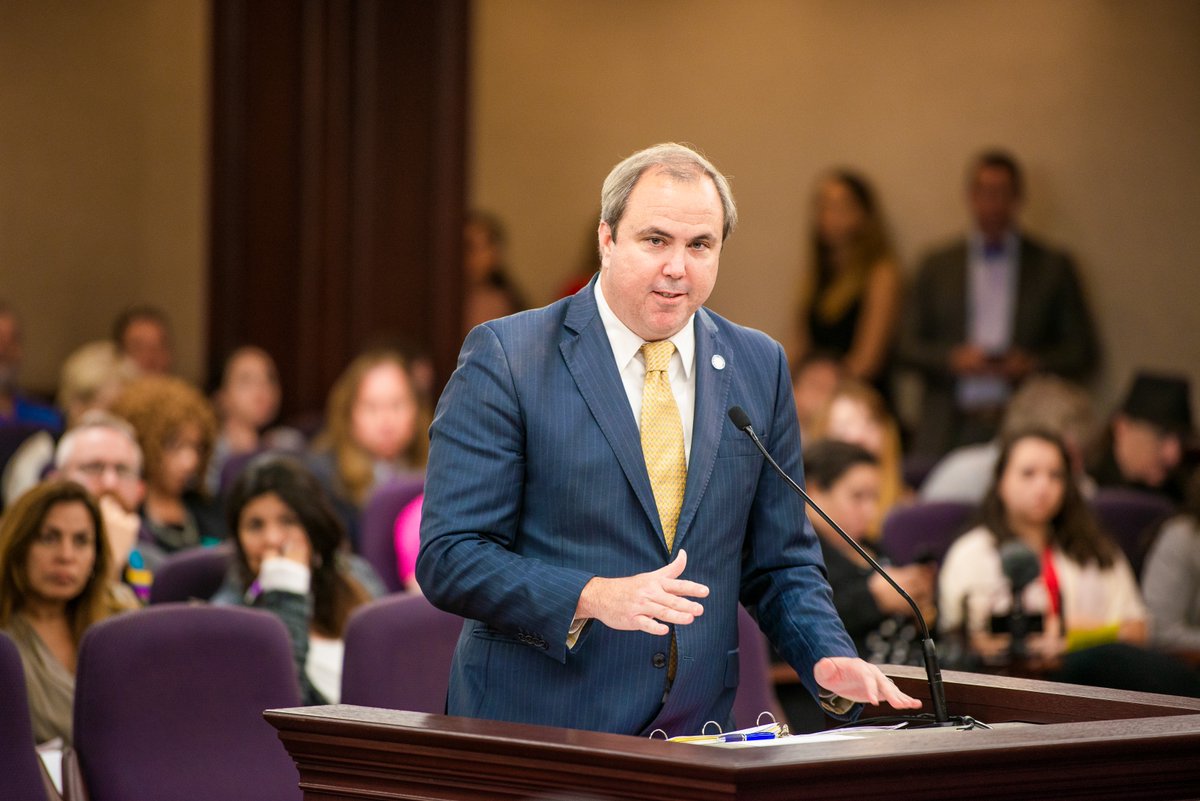 A Senate bill that would require all significant internet dealers and marketplaces to collect and remit sales taxes to Florida regardless of whether they have physical presences in the Sunshine State won approval Tuesday from the Senate Finance and Tax Committee.

Senate Bill 1112 from Republican state Sen. Joe Gruters of Sarasota as expanded by a strike-all amendment approved Tuesday, would put the responsibility for sales taxes on any internet dealers and marketplaces that have at least 200 annual product sales or $100,000 in annual business in Florida.

In addition, the committee also approved Senate Bill 1040, which would require any local-issue sales tax increases to be placed on general election ballots in November, keeping them off primary or other elections that can have much smaller voter turnouts.

Without the SB 1112, in many cases, it’s the Florida customer who receives an item through an internet or mail-order purchase — whether it’s a coffee cup, a television, or anything else tangible — who is responsible for calculating what the state sales tax would be, and then for sending a check to the Florida Department of Revenue.

“Obviously, that is not happening,” Gruters told the committee.

New estimates show this charged but unpaid sales tax could mean a $700 million a year loss in revenue for Florida, a number growing every year. Gruters and other backers also pointed out the current situation can be a serious competitive disadvantage for retailers who are collecting and remitting the sales taxes, including all Florida stores, and online dealers and marketplaces such as Amazon that have Florida distribution centers.

Gruters dismissed any implications that this is a new tax.

“To me this bill is about fairness; this is about collecting tax that’s already owed,” he said.

Amazon, which calculates, collects and remits sales taxes on items sold to Florida customers through its online marketplace, lined up with the Florida Retail Federation, the Florida Chamber of Commerce, and several retail store companies such as BestBuy in backing the measure Tuesday. There was little opposition presented Tuesday.

“They [Amazon] believe this legislation will level the playing field for all retailers, an outcome they have long supported,” said Amazon’s lobbyist Carol Bracy.

The change becomes possible because of a 2018 U.S. Supreme Court ruling. Previously courts held that a company needed to have a physical presence in a state for that state to require it to collect and remit sales taxes. But the high court’s ruling in the case of South Dakota v. Wayfair struck down that standard. Already, 41 other states have adopted similar measures.

The internet sales tax provision was one of the least controversial changes the bill would make. Yet its potential to immediately raise $700 million in revenue overrode concerns that some of the committee’s lawmakers, such as Democratic state Sen. Bobby Powell of West Palm Beach, had regarding the other provisions.

The bill also would:

“There’s enough good in this bill for me to be able to support it,” Powell said.