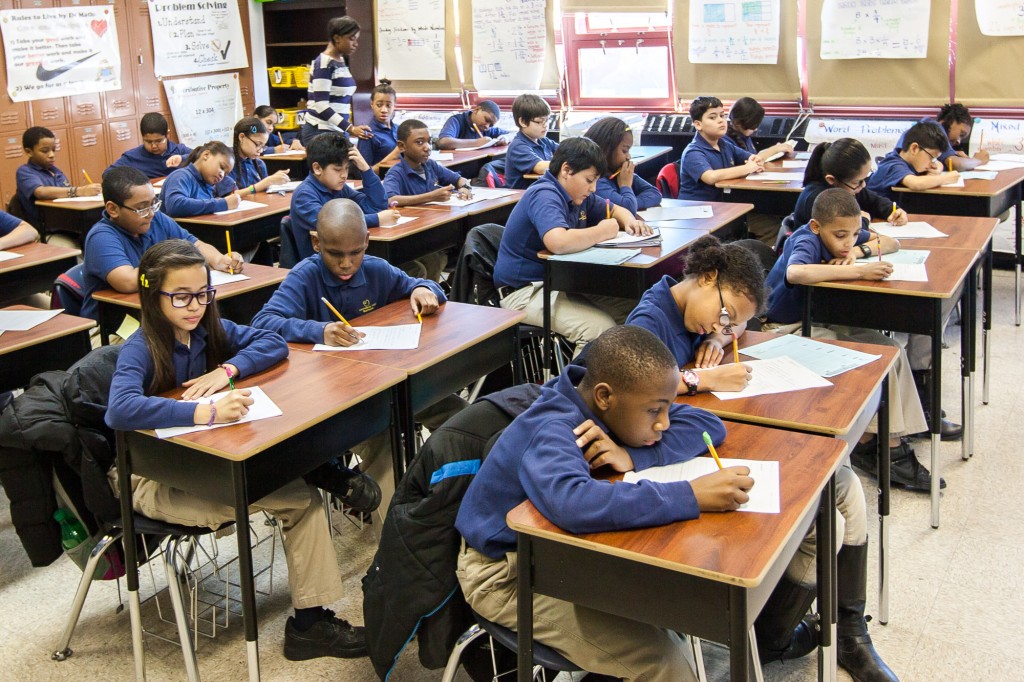 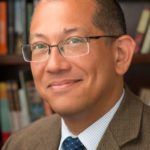 Florida’s public education system is leaps and bounds better today than the national embarrassment it was 20 years ago.

But critics triggered by “school choice” continue to suggest, without a scrap of proof, that our schools are basket cases, and choice is to blame.

In its April 7 editorial, the Palm Beach Post perpetuates long-running myths and hides inconvenient facts in condemning a proposed new choice scholarship. Its conspiracy theory is a doozy: “Vouchers” are draining money from public schools, in violation of the Florida Constitution, and while our public schools are being decimated, privateers are cashing in.

The tax credit scholarship is worth 59 percent of per-pupil spending in district schools. That’s why every independent fiscal impact analysis of the program — eight to date — has concluded it saves taxpayer money that can be reinvested in public schools.

The drain on public schools would come if the program ended.

Construction costs alone would surge into the billions if private school students flooded into public schools. If teachers thought getting a decent raise was tough now, imagine the difficulty with massive new strains on government coffers.

The misinformation and oddities don’t end there.

The editorial suggests private schools are run amok with for-profits when in reality the vast majority are tiny nonprofits. If the paper’s main beef is Florida public schools are being fed crumbs — it calls the state’s low rankings on education funding “pathetic” — how could tiny nonprofits “grab a healthy haul” with 59 percent of “pathetic?”

The editorial also gives credence to the insights of the Florida teachers union, which is rich.

In 2017, the Florida Supreme Court dismissed the union-led lawsuit to kill the tax credit scholarship because the union couldn’t provide a microfiber of evidence to back its claims of harm to public schools.

That hasn’t stopped the union from continuing to flood the public arena with the same erroneous claims.

The Post is right about one thing: accountability is different for public and private schools. Private schools aren’t subjected to the same level of regulation as public schools because they also face the accountability that comes when parents have power to choose.

Parents dissatisfied with private schools can leave, at any time. That’s not true for many parents in public schools, particularly low-income parents.

Unlike parents of means, they can’t just up and move to neighborhoods where they’re guaranteed spots in high-performing schools.

Finding the balance between regulations and choice isn’t easy. But the evidence to date suggests we’re on the right track. Standardized test scores show tax credit scholarship students were typically the lowest-performing students in their prior public schools.

That success is not coming at the expense of public schools. Florida’s graduation rate was 52 percent 20 years ago. It’s 86 percent now. Florida is now No. 3 in the nation in percentage of graduating seniors who’ve passed Advanced Placement exams; No. 4 in K-12 Achievement, according to Education Week; No. 1, 1, 3, and 8 on the four core tests of the National Assessment of Educational Progress, once adjusted for demographics.

There’s no good reason why the steady progress of our public schools is routinely ignored. Or why choice programs are selectively scrutinized. Florida has been spending billions of taxpayer dollars on tuition for private and faith-based schools for years — for multiple scholarships in higher education, preschool and K-12. If the proposed new scholarship is “an abuse of the Florida Constitution,” wouldn’t they all be?

Why do critics obsessively single out the choice scholarships that are designed to help low-income families? And shrug at the rest?

Public education in Florida has big challenges, and adequate funding is one of many.

But emotional arguments detached from basic facts don’t advance the hard conversations we need to have.

Ron Matus is the director of policy and public affairs at Step Up For Students, a nonprofit that administers the Florida Tax Credit Scholarship and three other state scholarship programs, and a former state education reporter for the Tampa Bay Times.