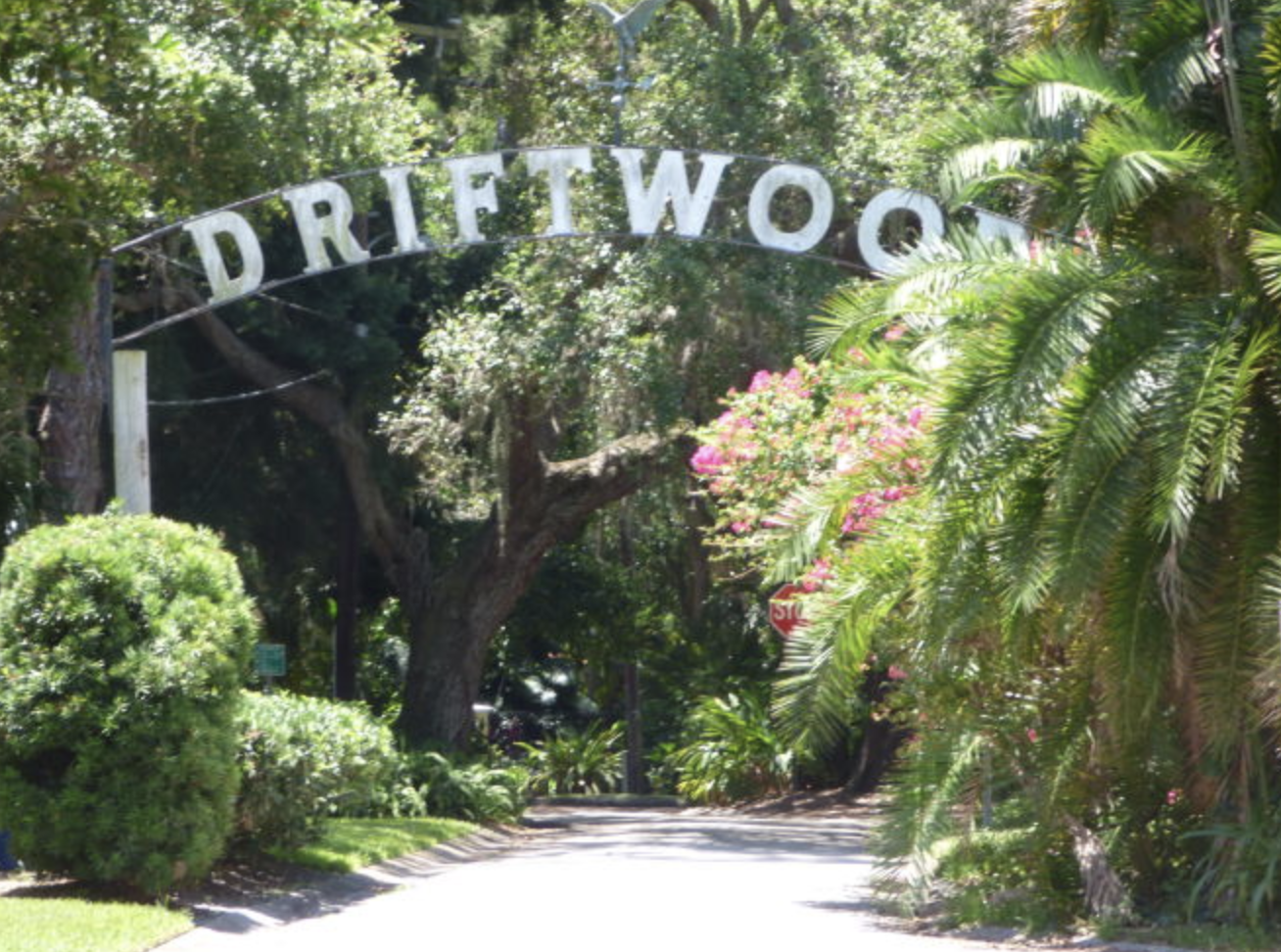 Local historic designation seems to have become the city’s latest Achilles heel. It used to be the Pier, but that’s under construction and nearing completion. Residents used to hurl themselves into turmoil over the Tampa Bay Rays and the team’s stadium debacle, but, now, that too has gone quiet.

The latest controversy splitting St. Pete residents pits property rights against historic preservation, though neither side would dare say they are opposed to the other.

A group of residents in the small Driftwood community in southeast St. Pete is suing the city, the group Preserve the ‘Burg and a couple of its supporters for pushing through a local historic designation process they say was marred by “dishonesty and deceit.”

The lawsuit alleges several misdeeds, including ballot tampering and the city’s failure to follow its own ordinances. It also claims the city “arbitrarily” establishes a need for historic designation even though it’s “an eclectic hodgepodge of various buildings, structures and homes built over a nearly 77-year timespan, in greatly differing architectural styles, and of vastly dissimilar sizes, setbacks and altered characteristics from their original construction dates.”

The St. Pete City Council initially approved the local historic designation for the neighborhood, which includes about 50 residential parcels, but now the question is back on the table.

The board based its decision on a process approved about two years ago that requires half of residents or property owners plus one to approve the status and on a city determination that the area meet historical criteria like homes that represent a certain historical aesthetic or construction style or that lie in a geographic boundary where a historic event took place.

Plaintiffs in the lawsuit argue the historic standard doesn’t apply, but they base most of their argument against historic designation on the city’s process for determining whether or not to impose restrictions associated with the designation.

Local historic areas, of which there are eight in the city, must obtain a “certificate of appropriateness” from the city to undergo any major renovation or remodeling on structures. The added oversight can come with additional cost for homeowners, which is one reason some oppose the designation.

In this case, plaintiffs argue the city “tampered” with ballots used to approve the designation.

They claim some ballots were altered because they “contained handwriting inconsistencies evidencing that certain tax parcel owners who previously voted in opposition were not the same individuals that ultimately submitted the changed ballot.”

In a March 7 meeting city staff admitted some ballots that had been returned incomplete were later changed to reflect voting intent. Staffers reached out to property owners to allow them to clarify whether they were in favor of or against the proposed historic district.

In some cases, the plaintiffs argue those clarifications were made against what the voter’s intent actually was.

The city actually went back and conducted a second vote, but plaintiffs claim that too was flawed.

Now the city is seeking a new City Council vote to “correct the record” according to city documents. That vote will occur May 16 and will allow city staff to ensure ballots from residents contain the proper time stamp information necessary to prove they were properly obtained.

The city sought to dismiss the plaintiff’s lawsuit arguing they were suing over the outcome of a process that has not yet been completed, but a judge denied its motion.

While the process is still pending, it raises questions about how the city should involve itself in historic preservation matters.

On one hand, the city is home to some historically significant areas. Historic Kenwood, for example, is known for its 1920s and ’30s-era bungalow homes along brick roads lined by old oaks. More and more investors have been swooping in to redevelop properties and, in some cases, replacing historic homes with modern construction that doesn’t jibe with the quaint neighborhood.

For some, it’s the city’s duty to ensure the survival of its unique culture. To others, that’s a direct slap in the face to property rights that keep owners from making necessary changes to their properties.

The contentious nature became clear in 2017 when historic preservationists through Preserve the ‘Burg entered into what became a tough battle to make local historic designation easier for neighborhoods to achieve.

The group mostly won the battle. The voter threshold for designation was slashed from requiring a two-thirds vote to just 50 percent plus one.

And it’s not always controversial. Part of Kenwood is breezing through the local designation process because most residents want it and of those who don’t, they’ve been quiet on the issue.

nextRandy Fine is 'no stranger to headlines'