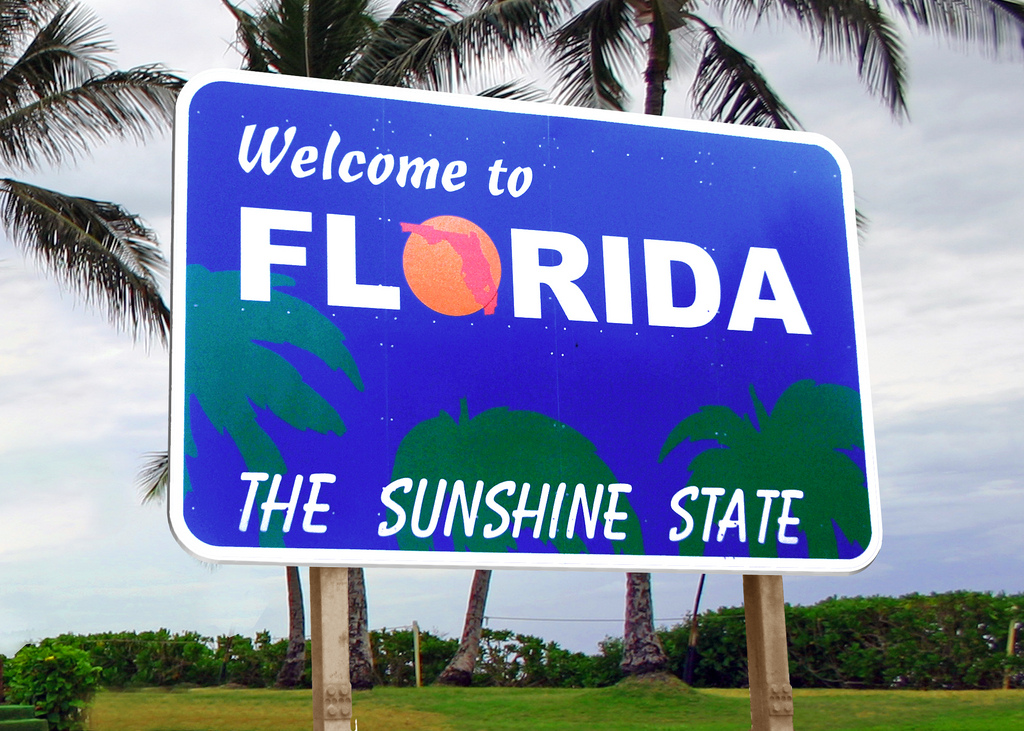 In 2018 Florida topped 21 million in population, the Census Bureau estimated.

Florida’s population growth has shifted over the past couple of years and now the Sunshine State attracts more new residents from Puerto Rico and from foreign countries than it does from the other 49 states combined, according to new estimates released recently by the U.S. Census Bureau.

Overall, Florida grew by 322,523 people in 2018, topping 21 million in total population for the first time. The Census estimated the Sunshine State’s population at 21,299,325 in data released last week.

In 2018, Florida had a net gain of 132,602 people from other states and 175,670 people from Puerto Rico, the U.S. Virgin Islands, or other countries. The rest of the increase was natural: more births than deaths among people already here.

The changing makeup of new Floridians is driven in part but not entirely by well-reported phenomena: economic and storm refugees from Puerto Rico and the U.S. Virgin Island, combined with political refugees from Venezuela and a handful of other countries.

If the trends continue, the political and public policy ramifications, already being felt in real time at the ground level in such locales as Osceola County, could be profound for everything from political views on immigration to strategies for education, housing, and jobs.

Thus, the trends are widening ethnic differences between various counties. In Osceola, the center of Florida’s growing Puerto Rican community, more than two-thirds of 13,247 new residents of 2018 came from Puerto Rico or other countries, according to the Census estimates. By contrast, in Sumter County, center of the huge The Villages retirement community, 99.7 percent of the 5,251 people who moved in during 2018 were domestic transplants.

Osceola had the state’s highest growth rate of international migrants, who increased the county’s overall population by 2.5 percent in 2018; followed by Miami-Dade, 2.1 percent; Orange County, 1.5 percent; and Hendry County, 1.2 percent.

Seven Florida counties declined in population in 2018 led by Monroe County’s 1,609-person reduction. The other six were fairly small population declines in rural counties including Union and Taylor counties.