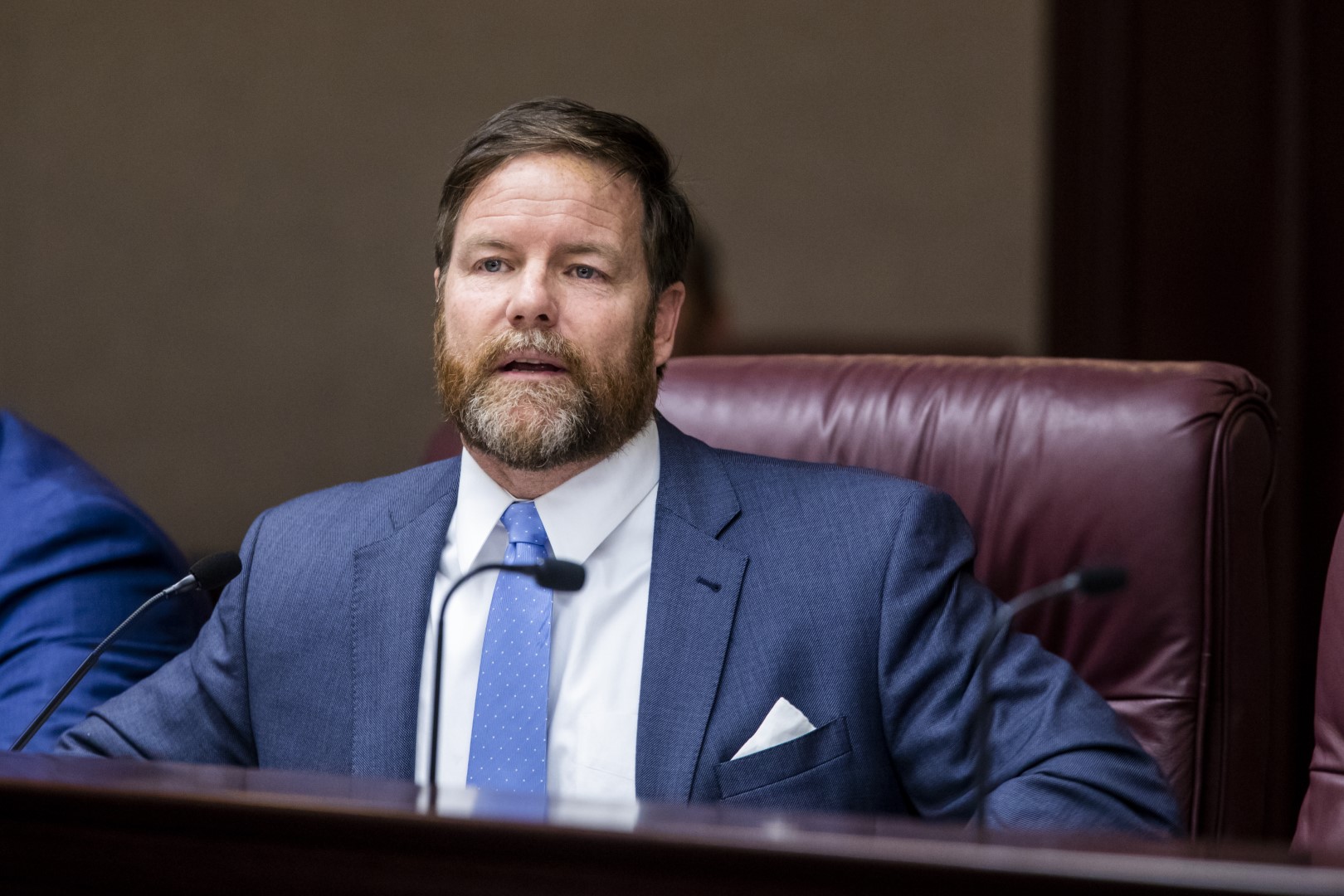 Hospital reimbursements and key issues for the Agency for Persons with Disabilities have yet to be worked out.

In a first round of health-care budget negotiations, the Senate on Wednesday agreed to pare funding for local projects in an attempt to bridge spending differences with the House.

Among other things, the Senate offered to eliminate from its budget $3.5 million to replace Calhoun Liberty Hospital in Northwest Florida and $100,000 for a trauma center for UF Health Jacksonville.

But it wasn’t all about cutting. The Senate also put new options on the table, including a $33.6 million offer to increase payments for medical-school faculty physicians. The Senate also agreed to direct more than $739,000 to the Department of Health for a new pre-school initiative.

But high-profile, big-ticket differences in the budget, such as hospital reimbursements and key issues for the Agency for Persons with Disabilities have yet to be worked out. A House-Senate conference committee has been given until Thursday night to settle as many differences as it can.

But Sen. Aaron Bean, a Fernandina Beach Republican who is the lead negotiator for the Senate on health and human-services issues, said he was optimistic that the conference committee can successfully resolve the differences.

The health-care negotiations are part of a series of conference committees working on different parts of the budget for the fiscal year that starts July 1. The overall budget total is expected to be in the neighborhood of $90 billion.

Republican House and Senate leaders agreed to spend more than $33.68 billion in state general revenue on programs such as schools, health care and the environment. The remainder of the budget comes from other sources of money, such as federal matching funds — with federal funds a major source, for example, in the Medicaid program.

Of the general-revenue total, $10.1 billion, will be spent on health care. That’s about $51 million less than what the Senate proposed spending in its version of the budget, which is why negotiators had to propose reductions.

But the agreed-to amount also is more than what the House initially wanted to spend on health care, which means the House will be able to add spending on certain issues.

While Bean and Magar, a Tequesta Republican, were optimistic Wednesday, differences between the chambers are significant. For example, the House wants the Agency for Persons with Disabilities to develop a plan that could result in people with disabilities being placed in the state’s mandatory Medicaid managed-care program. The Senate hasn’t shown a similar inclination.

“I think.that it’s something worth talking about,” Magar said. “We’re just asking for a plan.”