Donna Shalala, with help from Republicans, rakes in nearly $200K at fundraiser 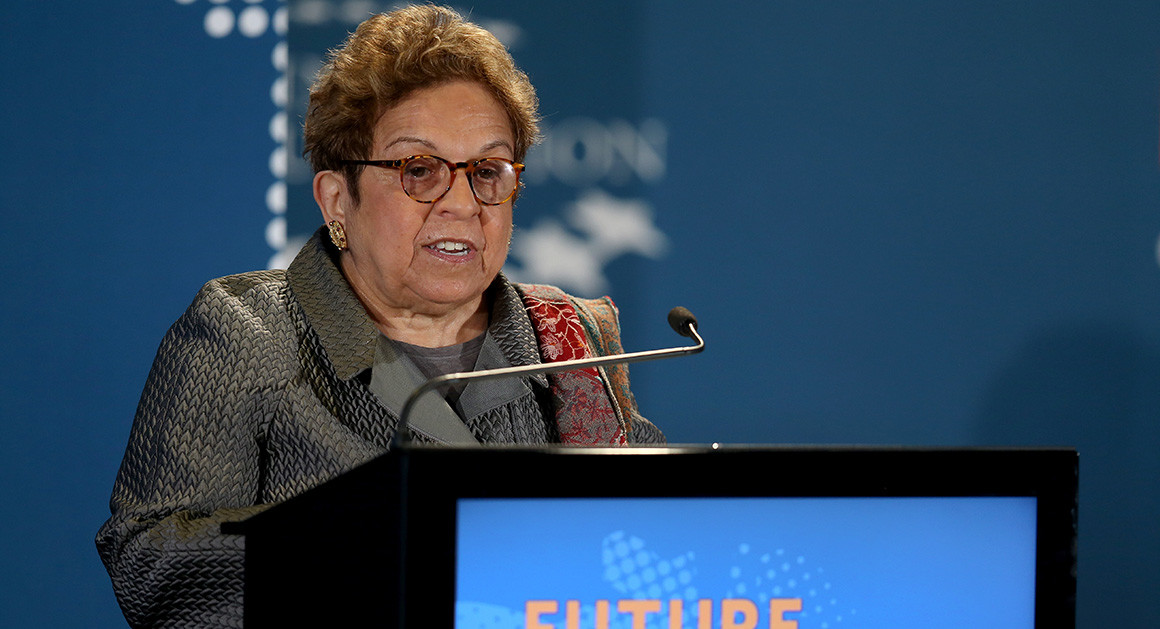 Donna Shalala agrees that no-one would have wanted the health care system as it now stands in America.

U.S. Rep. Donna Shalala brought in nearly $200,000 dollars at a Monday night fundraiser hosted at the Biltmore Hotel in Coral Gables. That total nearly matches her contributions earned in the entire first quarter.

And it wasn’t just Democrats who were in a generous mood Monday. Several of the attendees were current or former members of the GOP, the most prominent being former state Sen. René García.

Shalala’s first quarter report with the Federal Election Commission showed $237,000 in contributions. Including refunds and rebates, that number grew to $269,000.

Now Shalala’s campaign says those numbers were nearly equaled in a single night.

“In Washington, D.C. I have been fighting for affordable health care, working on dealing with climate change, protecting Venezuelans with visa extensions and so much more,” Shalala said.

“To come home and have such a warm welcome from such a diverse group of people lets me know we are on the right path. I am proud to serve and humbled by those who support me and our campaign.”.

About 100 people attended the event, according to the Shalala campaign.

Shalala took the seat in Florida’s 27th Congressional District after the retirement of longtime Republican U.S. Rep. Ileana Ros-Lehtinen. Though the GOP congresswoman held the seat for more than two decades, it had shown signs of moving left, such as Hillary Clinton winning the district by 20 points over Donald Trump in 2016.

Still, Republicans could look to try to take back the seat in 2020, though no candidates have filed so far. But Shalala will need to keep the money flowing, as she did Monday night, to prepare for a possible challenge.