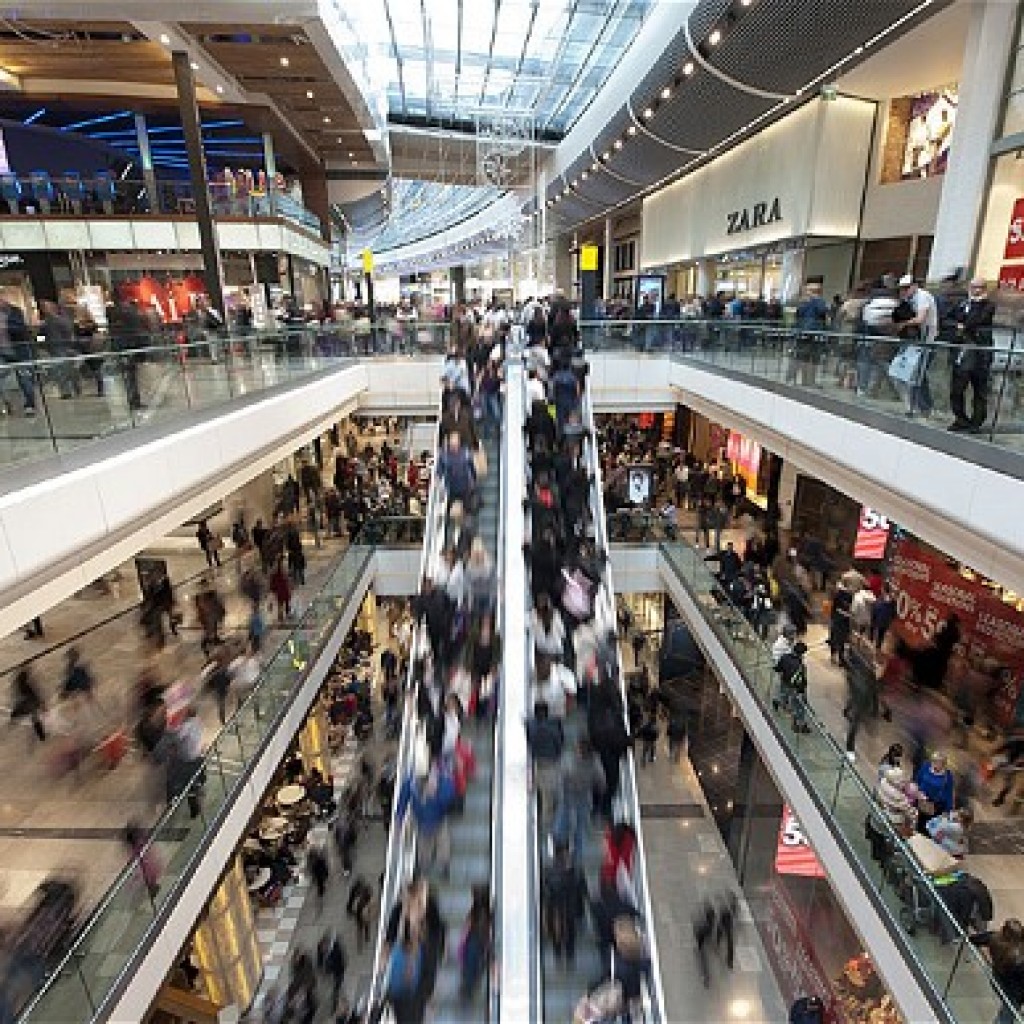 "We are seeing signs of the beginning of a slowdown in declining home prices and sales."

After reaching its highest level in 17 years, consumer sentiment among Floridians plummeted 5.3 points in May to 96.4 from a revised figure of 101.7 in April.

The last time consumer sentiment dropped more than five points was four years ago, in May 2015.

All five components that make up the index declined.

Opinions of personal finances now compared with a year ago decreased 9 points from 97.5 to 88.5, the steepest decline in this month’s reading.

This attitude is shared by all Floridians across socio-demographic groups but is particularly strong among women, those aged 60 and older, and those with income above $50,000.

Similarly, feelings as to whether this is a good time to buy a major household item like an appliance decreased 2.3 points from 106.4 to 104.1.

These downward readings were shared by all Floridians with the exception of men, whose reading showed a small, favorable change.

“These two components indicate overall that opinions about current economic conditions have worsened among Floridians in May,” said Hector Sandoval, Director of the Economic Analysis Program at UF’s Bureau of Economic and Business Research.

The three components representing the expectations of future economic conditions were also pessimistic among Floridians in May. Expectations of personal finances a year from now dove 8.3 points from 109.9 to 101.6.

This perception is shared by all Floridians, but is particularly strong among those with income under $50,000.

The outlook of U.S. economic conditions over the next year dropped 5.1 points from 99.1 to 94, but contrasting the future personal finance reading, this view is stronger among those with income above $50,000.

Additionally, expectations of U.S. economic conditions over the next five years decreased 2.3 points from 95.8 to 93.5.

“Consumer confidence declined across all five components; however, the primary reason for the drop in May’s confidence level stemmed from consumers’ opinions about their current and future personal financial situation,” Sandoval said.

Florida’s economic conditions remain favorable; the labor market in Florida has continued to strengthen, job gains have been strong, and the unemployment rate has declined one-tenth of a percentage point to 3.4 percent in April.

Furthermore, according to the latest report from the Florida Department of Economic Opportunity, the state gained 206,100 jobs over the year in April, an increase of 2.4 percent. Among all industries, education and health services gained the most jobs, followed by professional and business services, leisure and hospitality, and trade, transportation and utilities.

“We were expecting a slight increase in consumer sentiment rather than a reversal of this magnitude.

“Most of the pessimism in May stems from worry about Floridians’ personal financial situations. Nonetheless, it’s worth noting that expectations about national economic conditions in the short- and long-run declined as well.

“This decline might be a result of the economic disruptions and uncertainty brought by the escalating trade war with China and the new tariff threat impacting the relationship with Mexico, one of the United States’ largest trading partners.”

Chris McCarty, Director of the Bureau of Economic and Business Research, added:

“While this is only a single month downturn, it is worth watching. The Florida and U.S. economies have been booming, and coming this July, it will become the longest expansion on record.

“There are reasons for that, such as the leftover effect of the Federal Reserve’s quantitative easing program involving the purchase of nearly $4 trillion in treasuries and mortgage-backed securities, as well as the 2018 tax cut legislation which temporarily flooded the economy with cash.

“As the Fed begins to sell treasuries and securities and the effect of the tax cut wanes, the economy must sustain the expansion on its own. Recessions are a natural part of the business cycle and we have likely delayed the next one as long as is possible.

“We are seeing signs of the beginning of a slowdown in declining home prices and sales.

“The recent tariff wars with China, and now Mexico, will likely lead to a recession if they extend through the summer. Declining consumer confidence is often a leading indicator of that.”

Conducted May 1-30, the UF study reflects the responses of 469 individuals who were reached on cellphones, representing a demographic cross-section of Florida.

Details of this month’s survey can be found at bebr.ufl.edu/csi-data.

Republished from the University of Florida News Center.