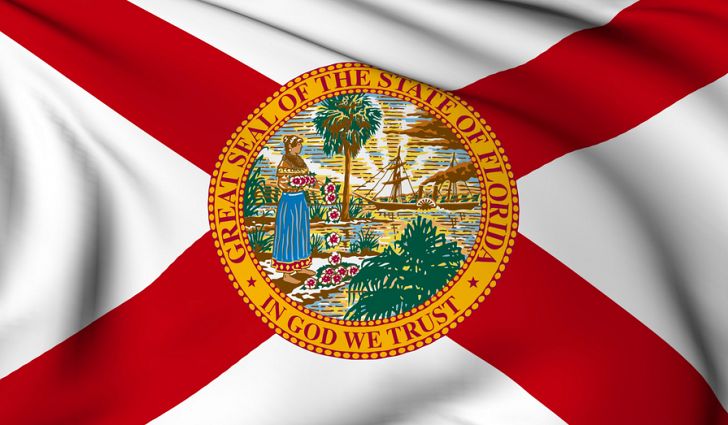 ”The entire state of Florida has come together to stand boldly with Orlando.“

Gov. Ron DeSantis ordered flags at half-staff on Wednesday to honor the victims of the June 12, 2016, Pulse nightclub shooting in Orlando.

The Governor asked “all residents of Florida to pause for a moment of silence” at 9 a.m. and directed all state flags in Florida to be lowered to half-staff from sunrise to sunset.

The Governor’s Office released the following proclamation on Tuesday, which also re-establishes a “Pulse Remembrance Day”:

“WHEREAS, on June 12, 2016, 49 innocent lives were taken when an ISIS-inspired terrorist targeted our state and the Pulse Nightclub in Orlando; and

“WHEREAS, the State of Florida mourns the loss of life and ensures that the victims of this senseless tragedy will never be forgotten; and

“WHEREAS, the entire state of Florida has come together to stand boldly with Orlando and the Central Florida community against terrorism; and

“WHEREAS, we are grateful for the extraordinary efforts of our first responders who were on the scene within minutes to provide assistance to the injured and victims of the shooting; and

“WHEREAS, we should express our profound sympathy to the families who lost loved ones during this tragic incident and remember that Floridians are resilient and will remain united even during the darkest times of our State’s history; and