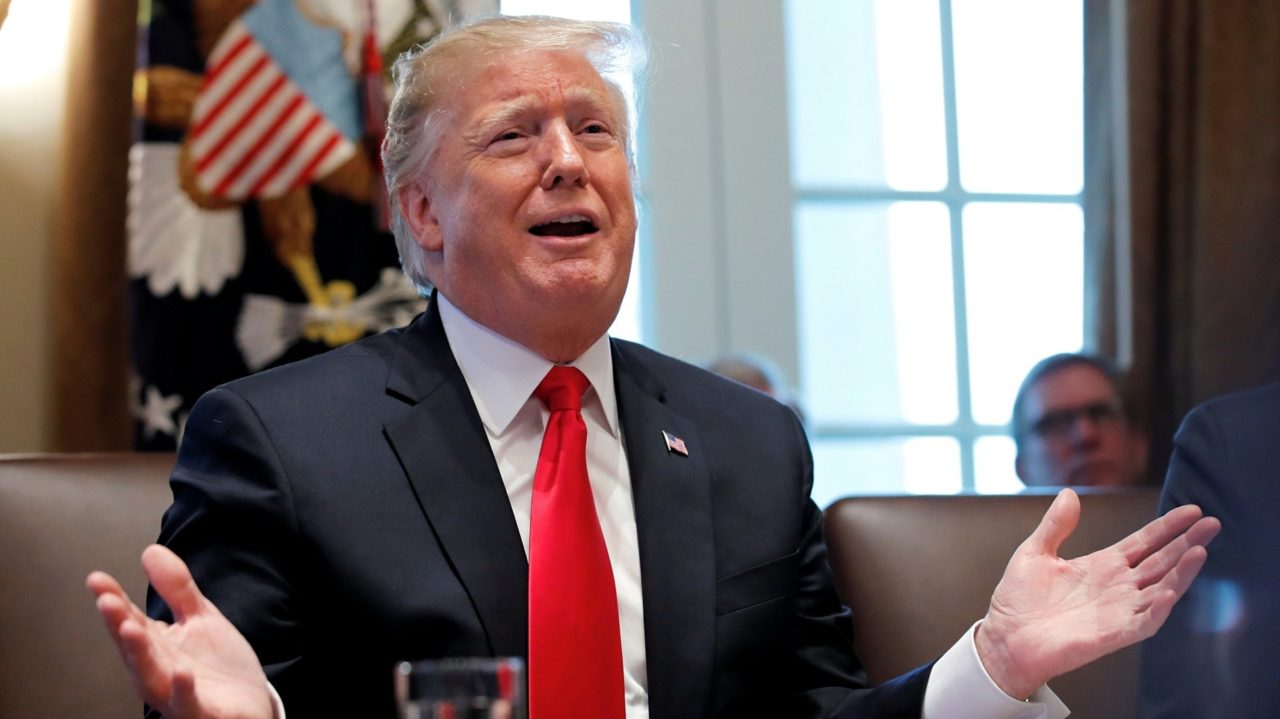 Health care costs to be highlighted in digital spots this week.

Priorities USA is buying digital spots on local news sites such as the Orlando Sentinel, the Palm Beach Post, and the Tampa Bay Times in an effort to reach Florida voters as they stream videos and consume Trump-related content on national news sites, ensuring Trump doesn’t have the space to himself, according to a news release.

The campaign will spotlight the “challenges Americans face in affording health insurance … [showing] how Trump’s economic policies are out of touch with the needs of everyday Floridians.”

One spot, “John and Deborah,” focuses on a blue-collar married couple “worried about losing health insurance because of a pre-existing condition … having to choose between medication and food.”

Another spot, “David,” addresses someone with asthma: another pre-existing condition, which complicates his ability to get insurance.

“Donald Trump wants to come to Orlando and kick off his 2020 campaign by deceiving voters about his record on health care and the economy,” said Guy Cecil, Chairman of Priorities USA.

“But the truth is, Trump’s policies haven’t helped many Floridians – billionaires and big corporations are thriving while the middle class foots the bill. These ads will show Floridians how out of touch Trump and his policies are with the concerns of Floridan families.

“Florida is a must-win state for Trump and he hopes to have the news to himself this week. These ads will help cut through his noise and give voters a look at the truth about Trump’s policies,” Cecil added.

Trump, for his part, is building enthusiasm for his 2020 launch in Florida.

Priorities USA claims its Florida buy is part of a $100 million spend in Wisconsin, Florida, Pennsylvania, and Michigan. The organization was the primary super PAC behind the last two Democratic general election candidates.

A recent poll released by the Florida Democratic Party shows Trump is wildly unpopular in Orlando. A full 69 percent of respondents will not vote for the President’s re-election.

That being said, the Orlando event is more of a showcase for the I-4 corridor at large than the City Beautiful itself. The President will appear at the Amway Center in downtown Orlando. The arena seats about 20,000.

The President won Florida in November 2016 by fewer than 113,000 votes. However, the political landscape of the state has since been shaped in his image:

— And another ally, Gov. Ron DeSantis, upended a strong GOP primary frontrunner in Adam Putnam with the Trump endorsement, then went on to defeat Democrat Andrew Gillum.

Scott and DeSantis benefited from two Trump rallies in the last week of the campaign in the Sunshine State. In turn, they understand the connection to the White House.

“The reason they’re in Florida is because, really if you look at it, since he’s taken office, Florida has been his home,” DeSantis said Tuesday. “I think he understands Florida issues more than other Presidents who didn’t have as much of a relationship with Florida.”

Trump has fundraisers in Orlando Tuesday before the rally, and Miami the next day.