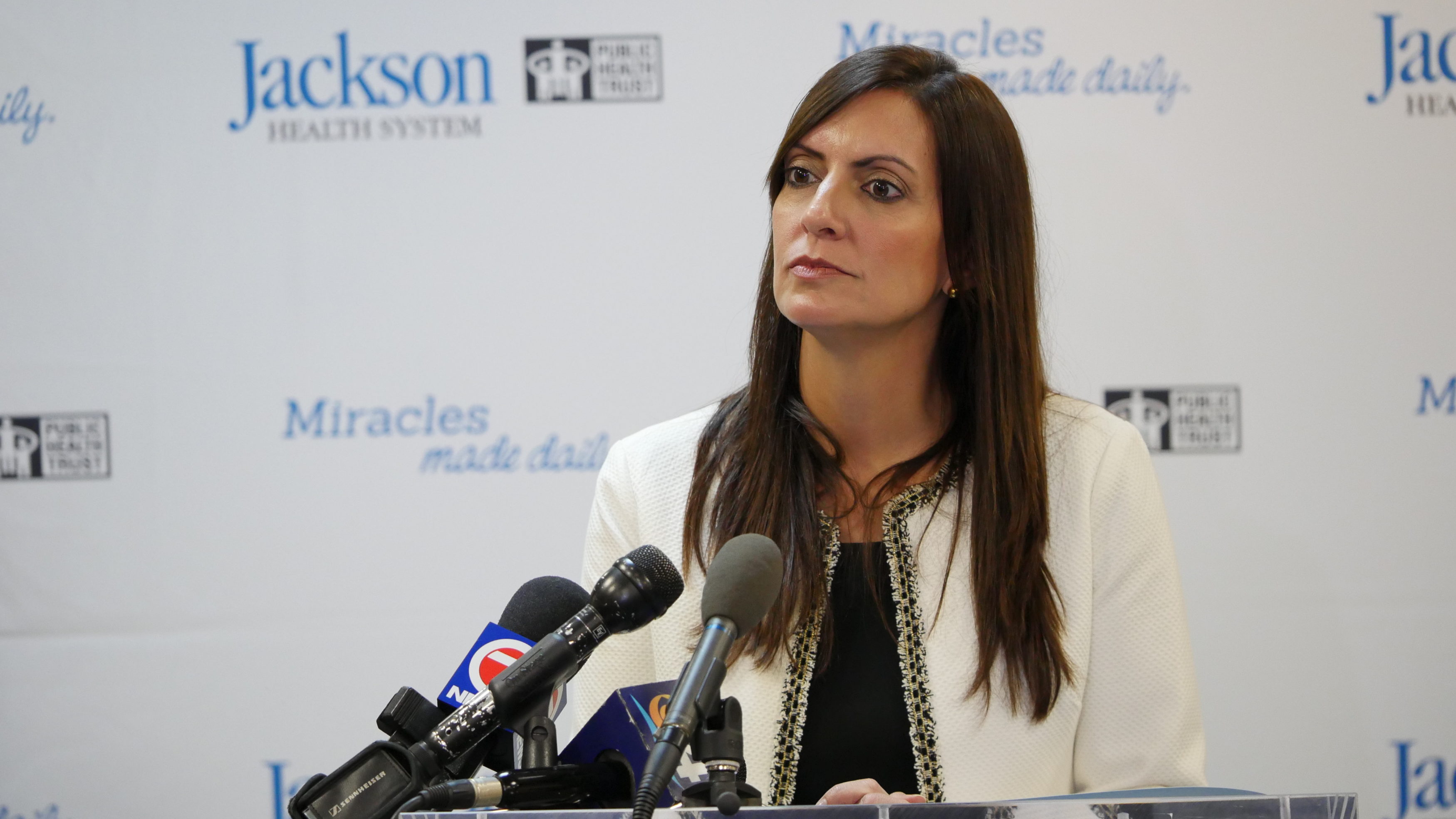 “We have a once-in-a-generation opportunity."

Lt. Gov. Jeanette Nuñez met with members of the Florida Department of Health and Centers for Disease Control and Prevention (CDC) Monday to discuss efforts to curb new HIV infections in Florida and across the U.S.

“HIV is not a partisan issue, but a very problematic health concern that affects our communities greatly,” Nuñez said.

“With assistance from our federal partners at CDC, we are confident that the Ending the HIV Epidemic initiative will reduce HIV transmission in our state. I am grateful to see this collaboration and I know that working together, we can conquer the HIV epidemic here in Florida and elsewhere.

“We must collectively continue to promote advocacy, research and progress to pave the way for a healthier Florida.”

The “Ending the HIV Epidemic” initiative was formally launched following President Donald Trump‘s State of the Union address this past February.

The federal government aims to reduce new HIV infections by 75 percent within the next five years, and by at least 90 percent by the next 10 years. Trump proposed $291 million in the fiscal year 2020 budget for the Department of Health and Human Services to help begin those efforts.

Monday’s meeting dealt with efforts to reduce those infections within Florida.

“Today’s meeting with Florida leadership and community stakeholders was a step in the right direction toward ending the HIV epidemic,” said CDC Director Dr. Robert Redfield.

“We have a once-in-a-generation opportunity. Today, we have the right data, the right tools and the right leadership. Together, we can end the HIV epidemic in Florida and across America.”

The officials met at Jackson Memorial Hospital in Miami.

In 2017, Florida had the third-highest rate of new HIV diagnoses. According to Science Magazine, Miami had the highest per capita rate of new infections of any American city in 2016. Fort Lauderdale, Orlando and Jacksonville, all were in the top 10 as well.

“The Department of Health is grateful to Lt. Governor Jeanette Nuñez for her continued work on such an important issue to the health and safety of Floridians,” said Dr. Pat Ryder, the Bureau Chief of Communicable Diseases for the Florida Department of Health.

“We will continue to work with Lt. Governor Nuñez and our partners at CDC to implement the first phase of the Ending the HIV Epidemic initiative to reduce the rate of HIV transmission in Florida.”

nextWhat would it take for Rick Scott & Marco Rubio to support a zombie campaign ban?