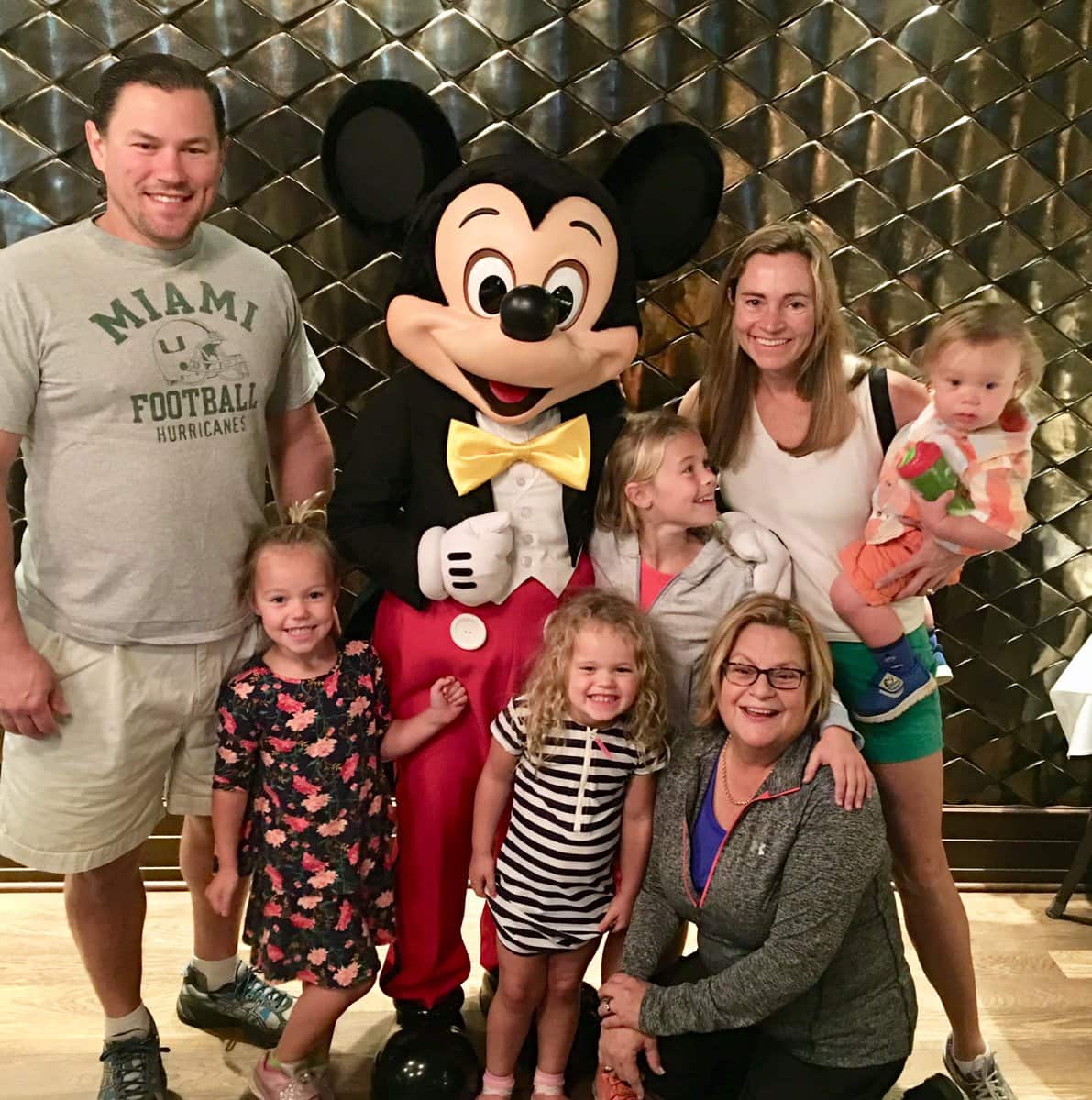 Editor’s note: This is the seventh in a series of stories looking at what former Florida politicians are doing with campaign accounts they never shut down.

Former Miami Congresswoman Ileana Ros-Lehtinen has only been out of office six months, but that’s long enough to become one of Florida’s most active zombie campaigners.

The 30-year-veteran of the House announced her retirement more than two years ago, and just days after leaving office in Jan. 2019, she began her new career as a Washington lobbyist. Yet, Ros-Lehtinen held on to $177,000 she had raised on the campaign trail and still made the money work for her, paying for cellphones, meals, and expensive trips to resorts, such as Disney World’s Boardwalk Inn and the Ritz-Carlton on Amelia Island.

The Federal Election Commission indicates campaigns should be shut down six months after a candidate’s last election or day in office. But as the Tampa Bay Times/WTSP Zombie Campaigns investigation exposed, the FEC doesn’t force campaigns to stop spending, or even monitor how they are spending leftover funds.

Technically, Ros-Lehtinen closed her personal campaign fund on Oct. 25, 2017, converting the account to the South Florida First Political Action Committee. Converting an account to a PAC is a legal mechanism for candidates who don’t wish to refund leftover donations or donate them to nonprofits.

However, washing the money through a PAC does not exempt a candidate from the FEC’s prohibition on personal use of the funds.

As the Congresswoman was starting to prepare for life after Congress in November 2017, IRL PAC’s spending picked up, including more than $10,000 at high-end steakhouses, seafood, & Italian restaurants in Miami, New York, & DC.

But the PAC didn’t report any funds raised during that time, and Ros-Lehtinen didn’t appear to have any official Congressional business in Orlando.

She did post this photo to Twitter, however, smiling with her family and Mickey Mouse, on Dec. 2, 2017.

IRL PAC also reported paying for more than $6,000 worth of rooms and meals at the Ritz Carlton on Amelia Island and $30,000 for an event at the W Hotel in Miami, both in May 2018. The PAC reported zero contributions that month.

Ros-Lehtinen did not respond to a request for comment, and IRL PAC treasurer, Ed Torgas, would not say what the trips were for, stating in an email, “the activities of the PAC have been reported to the FEC in the mandatory periodic reports; the information is public and you should be able to get it.”

Washington watchdogs say that is suspicious, as using campaign or PAC money for vacations would violate federal law.

“Those big expenditures … raise some big questions, especially because Ros-Lehtinen doesn’t appear to be raising much money during (those) periods,” said Brendan Fischer, Director of Federal Reform for the nonpartisan Campaign Legal Center. “It would not be permissible to use campaign funds for a Disney vacation, (but) if these costs were associated with a Congressional event — say, a caucus retreat — they might be permissible.

“Either way, the campaign or leadership PAC should explain.”

IRL PAC also had a number of poorly-documented expenses in its recent reports, such as cash payments to staffers simply listed as “reimbursements,” as well as a $100 “petty cash” withdrawal on Nov. 1, 2018, the apparent start date of the New York trip.

Sloppy accounting forced the PAC to file amendments to nearly every federal campaign filing its submitted to the FEC the last two years.

Ros-Lehtinen is currently employed by lobbying firm Akin Gump Strauss, where she is prohibited from lobbying her old colleagues due to a one-year legislative lobbying ban for former members. However, there is no prohibition on her lobbying executive officials and agencies.

This is the seventh in a series. If you have tips or requests to investigate former candidates with zombie campaigns still open, email [email protected].