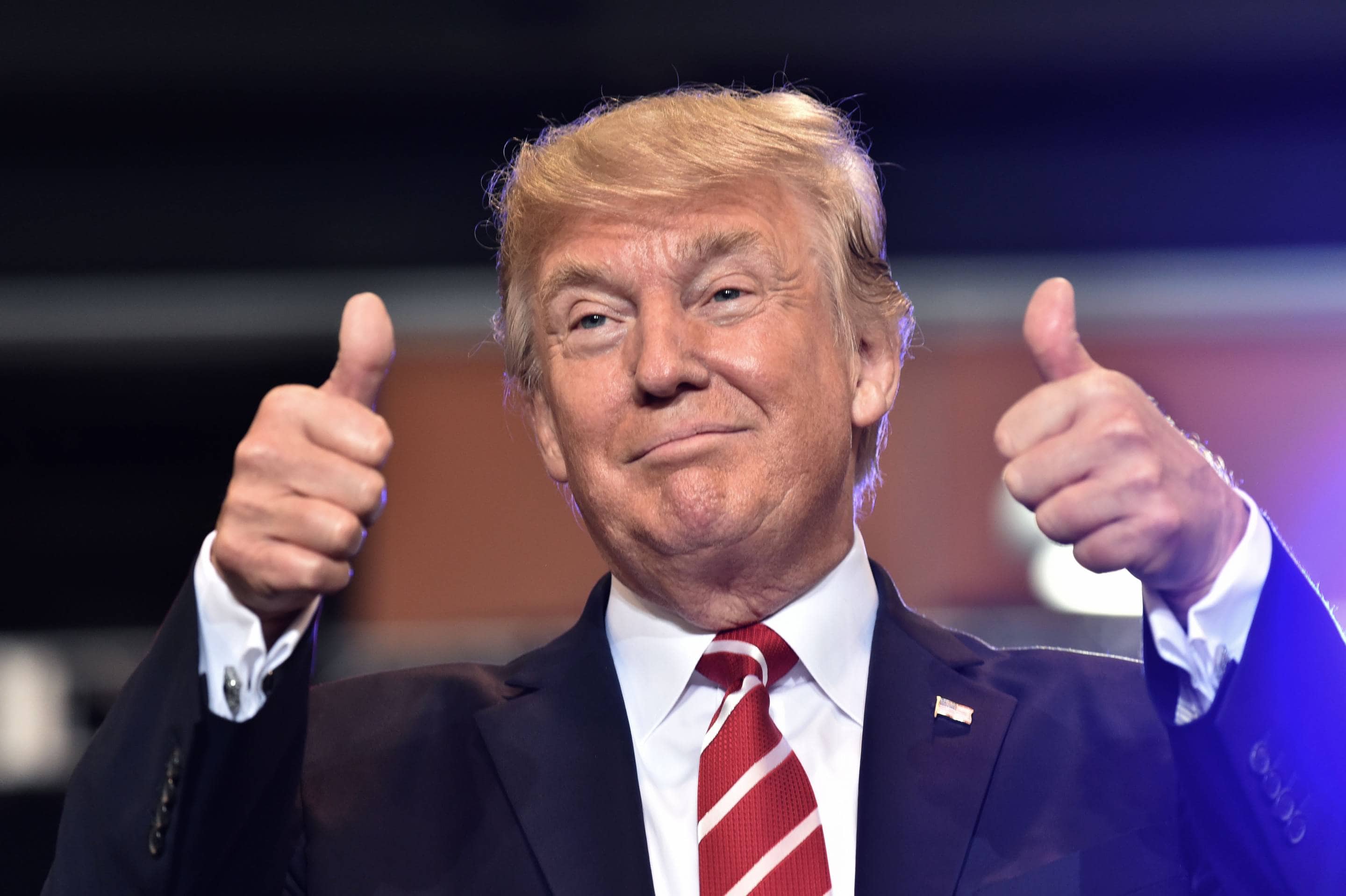 Data from a new poll shows career-high approval for Donald Trump, but that doesn’t necessarily translate to a 2020 win.

In a poll by ABC News/Washington Post, 44 percent of Americans said they approve of Trump’s overall job performance. While that’s the highest in his career, a majority of Americans still disapprove.

Additionally, 65 percent of Americans agree Trump’s actions have been anything but presidential.

This new data comes as a swarm of Democratic candidates competes for the nomination to go toe-to-toe against Trump in the 2020 election.

While it’s too early to predict how votes will shake out in the primary or general elections, the data today suggests Trump losing to Joe Biden, and narrow losses for Trump against Kamala Harris or Bernie Sanders.

Anticipating that anyone who runs against Trump might be labeled as “a socialist” by the candidate as a way to impact public opinion, when compared to a broadly labeled socialist candidate, Trump comes out on top by a negligible six points among voters.

This doesn’t bode well for the incumbent president.

If polling data can be believed, all of this amounts to a hard-fought race for the incumbent president if he is to keep his seat in the oval office.

This is reaffirmed by his average presidential job approval rating near two and a half years.

Trump’s approval at this point in his presidential career was 39 percent. While it’s up from that today, that’s still lower than Barack Obama, Jimmy Carter, Gerald Ford, Richard Nixon and George H.W. Bush, just to name a few, at the same point in their presidencies.

Among those listed, Bush, Carter and Ford failed to secure second terms.

After a shocking and unpredicted loss in 2016, Democrats understand it would be remiss to rely on polls, alone. However, if patterns among polled voters can be believed the 2020 presidential race is sure to be a close call with narrow losses.