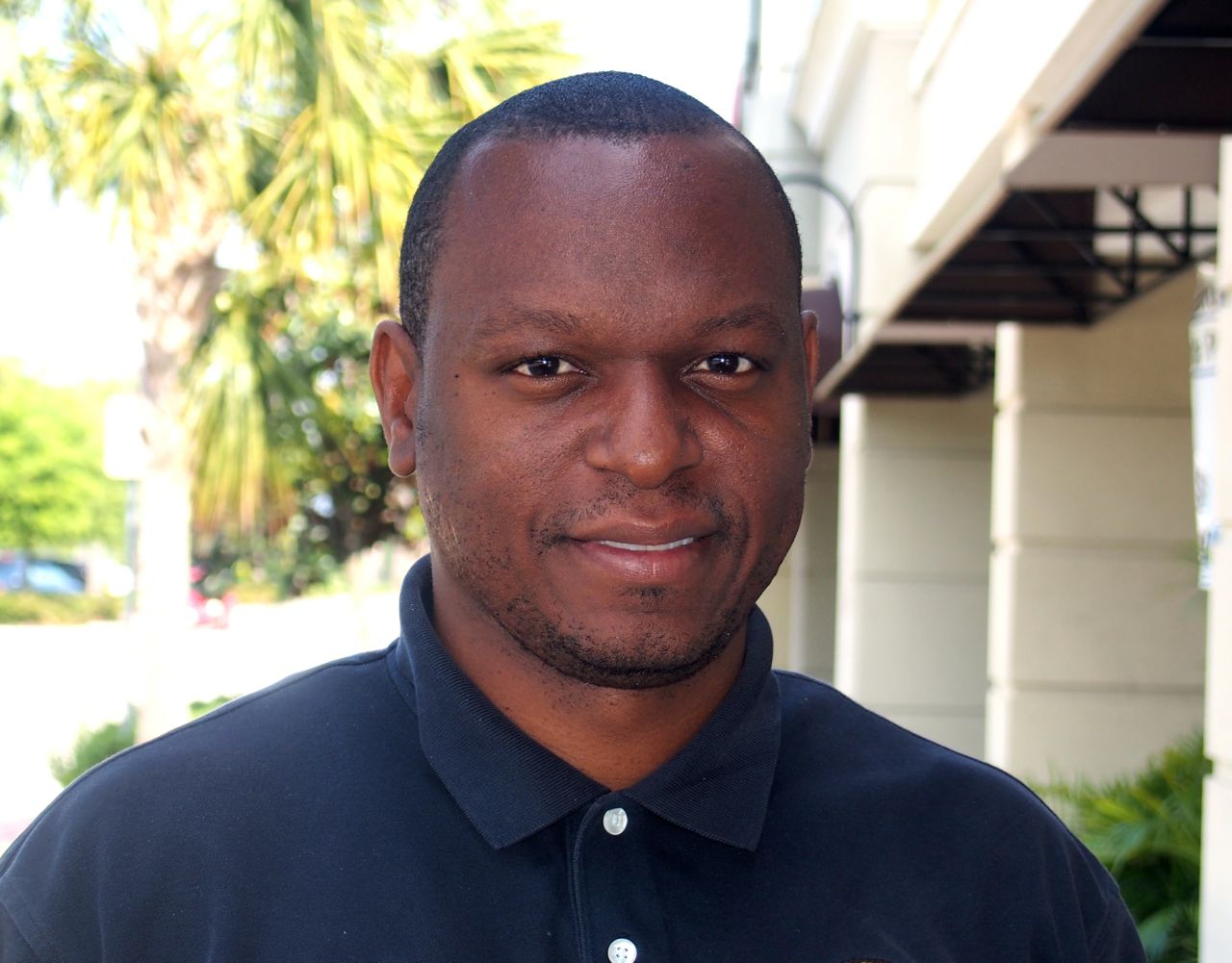 Sociologists, criminal justice scientists and civil-rights activists long have raised concerns that too many laws target or disproportionately affect minorities—and now the state Senate is going to start asking how and how much.

In an arrangement embraced and approved by Senate President Bill Galvano, Democratic state Sen. Randolph Bracy announced Thursday that a deal has been struck to have Florida State University scientists assess the “racial and ethnic” ramifications of key criminal justice bills.

Under Senate rule, such assessments will be provided along with the usual fiscal and legal analysis by Senate staff. The aim is to give Senators what they hope will be data-driven understandings of whether and how much proposed changes in criminal justice law might disproportionately affect African Americans, Hispanics, Asian Americans or other minorities.

“The publication of such information represents a key step toward delineating the extent of any racial inequality or bias perpetuated by the policies we consider as a legislative body,” Bracy stated in a news release.

“At present, our process for vetting legislation allows us to weigh the monetary costs and benefits of each proposal at hand, often emphasizing a bill’s fiscal impact from the very onset of the legislative process. The consideration of data that highlights a bill’s civic, cultural, and social impact, not only encourages fairness, but also renders a more comprehensive and conscientious legislative vetting process.

In an interview, Bracy suggested, as an example, a bill increasing mandatory minimum sentencing for crimes involving a new synthetic street drug. Such drugs emerge all the time.

Is this a drug that’s mainly sold and abused in minority communities? Might harsher sentencing requirements have the real-world effect of putting a lot more black or Hispanic people in prison? Might that be someone’s ulterior motive?

Those are the questions for which lawmakers ought to have data-driven answers before voting, he said.

“We get numerous bills like that every year,” said Bracy, a member and former chair of the Senate Committee on Criminal Justice. “We just don’t know if that’s going to impact minority communities more proportionately than other communities. We just never have had that analysis.”

Bills will be selected for analysis by the chair of the Senate Committee on Criminal Justice. The analysis will be done by the FSU College of Criminology & Criminal Justice, drawing on data from various Florida agencies including the Departments of Law Enforcement, Corrections, and Juvenile Justice, plus state courts, and various sources for economic and demographic research.

“Senators should have the proper tools available to understand racial and ethnic impacts as part of the vetting process for proposed legislation, and I appreciate Sen. Bracy taking a lead on this important issue,” Galvano said in a written statement.

“This new partnership with FSU will provide additional independent research to help us fully understand the potential impact of the legislation we consider here in the Senate.”

Back at you, Bracy offered.

“I applaud President Galvano for recognizing the importance of this issue and helping to make it a reality,” Bracy said in the news release. “This historic move will go a long way toward promoting equality among individuals of all races and ethnicities in our great state of Florida.”