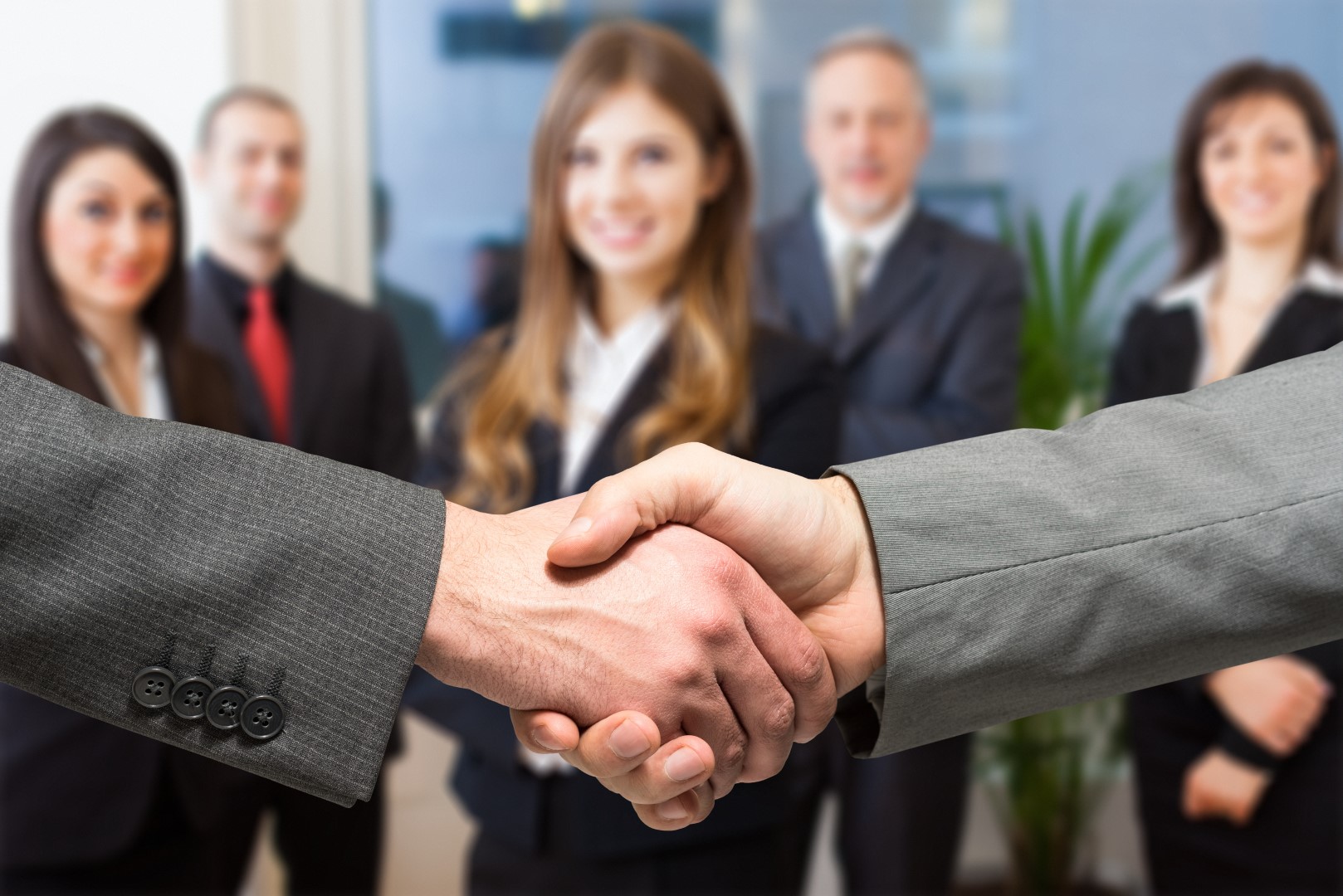 But the month-to-month data shows the unemployment rate slowly increasing.

The June jobs numbers for the Sunshine State were released Friday, showing mixed signals for the South Florida job market.

On the positive side, however, the year-to-year numbers are strong for Miami, Fort Lauderdale and West Palm Beach. But the month-to-month data shows the unemployment rate slowly increasing.

Miami added 24,700 private-sector jobs over the past year. That’s the third-largest increase across all metro areas in Florida over that time span. Miami’s unemployment rate sits at 3.2 percent, down from 4 percent one year ago.

In Fort Lauderdale, 17,700 new private sector jobs have been added in the past year, leaving the area’s unemployment rate at 3.3 percent. That’s a drop of 0.4 percentage points since last year.

West Palm Beach saw the smallest growth of the three metro areas, at least in terms of raw numbers. The region added 13,300 new private sector jobs over the past 12 months. The unemployment rate in June was 3.6 percent, down from 3.9 percent a year ago.

While the year-to-year numbers are reassuring, the month-to-month trends show the unemployment rate slowly ticking up.

In West Palm Beach, the April unemployment rate was 2.9 percent. It inched up to 3.1 percent in May and now sits at 3.6 percent.

Still, the numbers for each of those months remained lower than the same point at the prior year. It will take a longer trend of data to show whether this is just a temporary blip or the sign of something larger in the job market.

The June numbers showed that the education and health services sector was the source of the highest yearly job growth in both Miami and West Palm Beach. Miami added 9,400 jobs over the year in that area, while West Palm Beach added 4,500.

In Fort Lauderdale, the professional and business services saw the largest growth, with 10,300 new jobs added. Fort Lauderdale had the fourth-highest number of openings in the state for high-skill, high-wage STEM occupations. More than 8,741 job ads were posted over the past year.