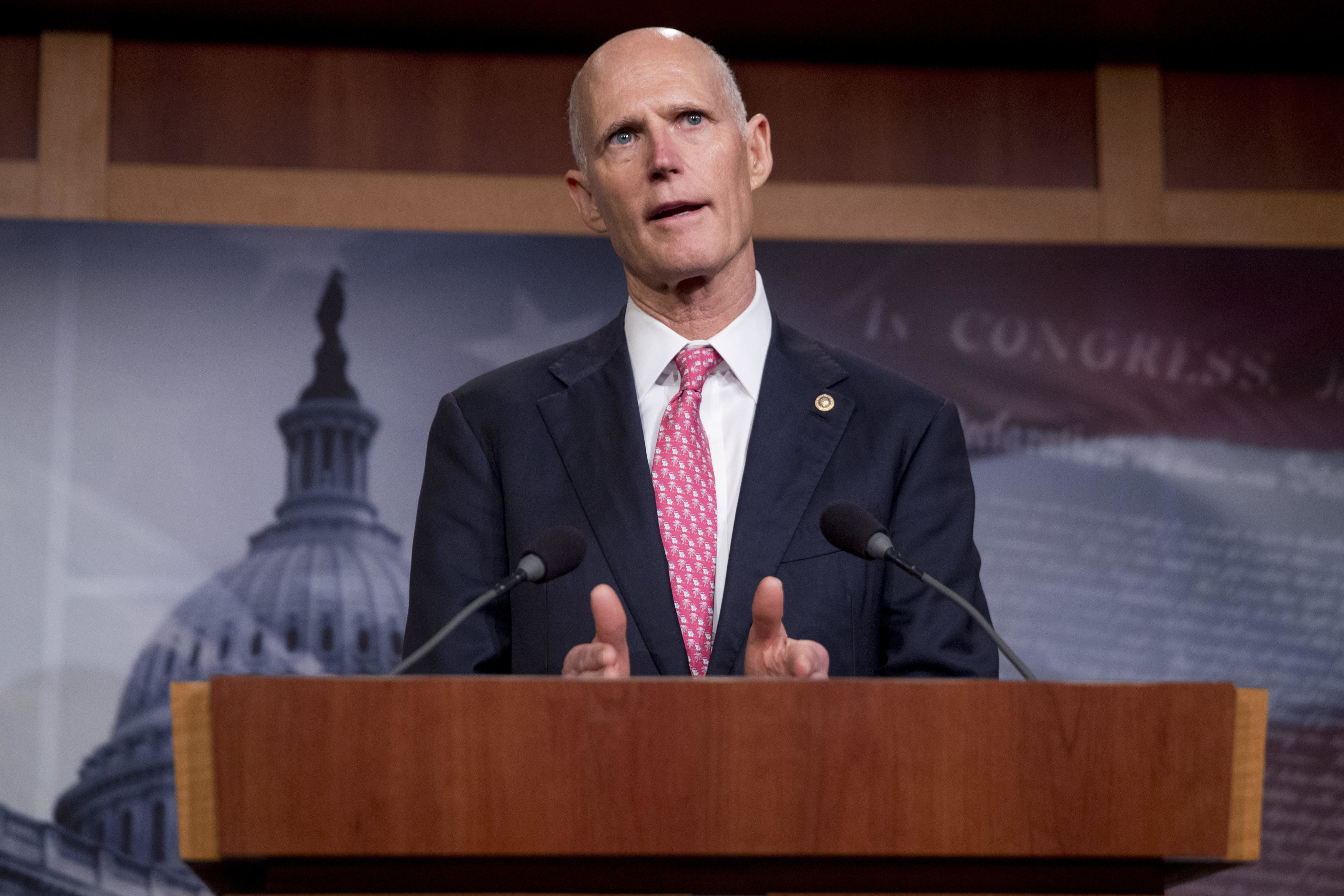 "The U.S. will not stand for destructive dictatorships in our hemisphere or across the globe."

The U.S. State Department announced Friday that four sub-entities owned by the Cuban military are being added to the Cuba Restricted List.

That list blocks U.S. persons from engaging in financial transactions with those listed entities.

A State Department spokesperson said those publishing companies are “run by the military and security services” and “serve to promote regime’s propaganda.”

That spokesperson added, “Not only do these services repress the voices of those Cubans who dare to disagree, they use their resources to export these same tactics and to prop up the dictator, Nicolás Maduro in Venezuela and subvert the right of the Venezuelan people to determine their own future.”

Shortly after the additions were announced, Sen. Rick Scott posted remarks on Twitter praising the move.

“I applaud the @StateDept for continuing to place necessary sanctions on the Cuban Regime as they oppress their own people & support Maduro’s genocide in #VZ,” Scott wrote. “The U.S. will not stand for destructive dictatorships in our hemisphere or across the globe.”

Cuba has supported the Maduro regime even as the U.S. has recognized Venezuelan Opposition Leader Juan Guaidó as the country’s rightful President.

The U.S. and other nations have called out Maduro for election irregularities during his most recent reelection. In addition, Venezuela has dealt with sky-high inflation, and residents face shortages of several basic necessities.

Multiple journalists, including Americans, have also been detained at various points by the Maduro government in the face of critical reporting.

On Thursday, the U.S. House approved a bill to give Temporary Protected Status (TPS) to Venezuelan immigrants. The measure blocks those immigrants from being deported or detained due to their immigration status. The bill also allows those immigrants to obtain work and travel authorization.

The bill now heads to the U.S. Senate for approval.

The Cuba Restricted List was created in Nov. 2017. This is the fourth update to the list since its creation.

“The Department seeks to highlight the critical role Cuba’s state security services play in human rights abuses against the Cuban people and its destabilizing role in the hemisphere,” the State Department spokesperson said.

nextNo. 3 on the list of Central Florida’s Most Powerful Politicians: Stephanie Murphy