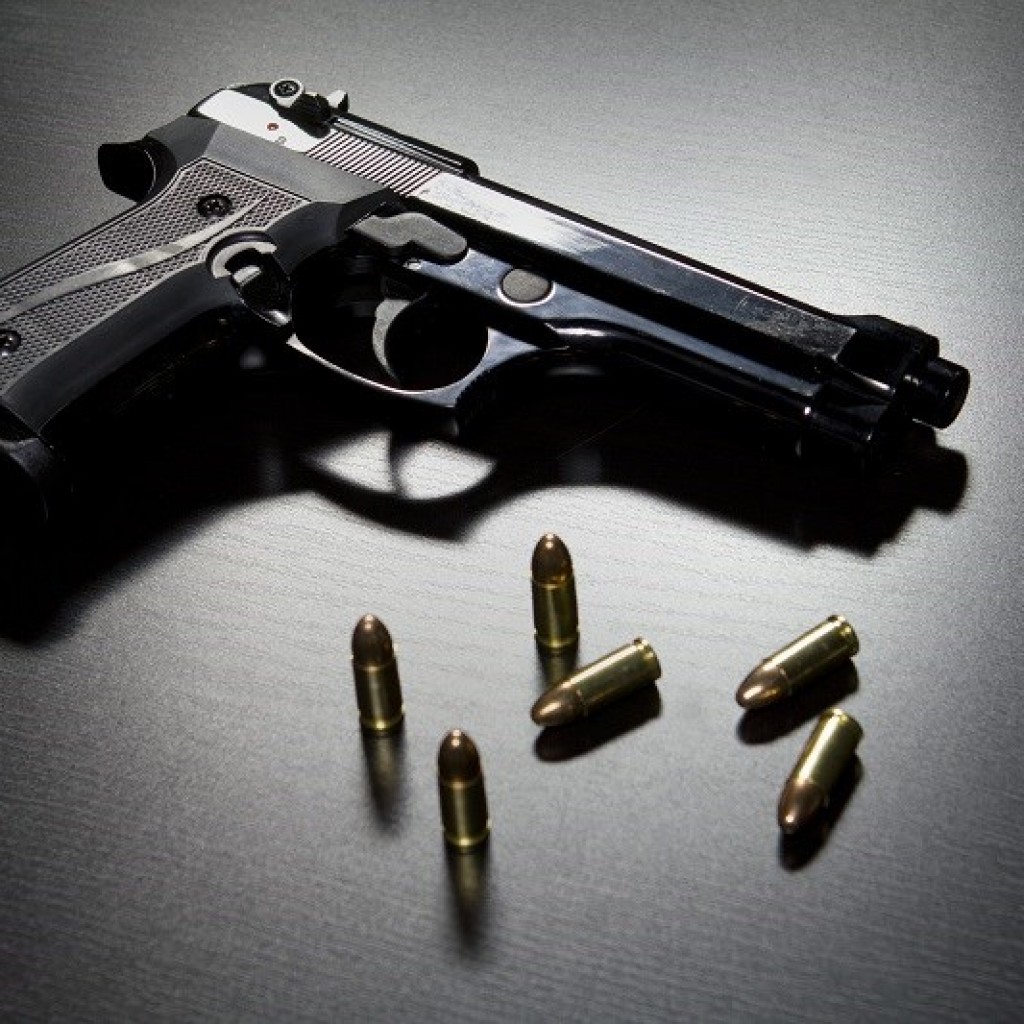 Three lawsuits, involving 30 cities, three counties and more than 70 elected officials, were consolidated in the case.

Florida since 1987 has barred cities and counties from passing regulations that are stricter than state firearms laws. But in 2011, lawmakers went further by approving a series of penalties that local governments and officials could face if they violated the prohibition.

State Rep. Dan Daley, a Coral Springs Democrat who helped challenge the 2011 law while serving as a city official, issued a statement Friday night calling the decision “a major step in the right direction for gun safety advocates, local elected officials, and the state of Florida as a whole.”

“Local elected officials have not just a right, but a responsibility to speak up and advocate for common-sense gun reforms in their communities and should be able to do so without fear of penalty or punishment,” Daley said.

Dodson’s ruling did not strike down the underlying 1987 law — known as a “preemption law” — that prevents cities and counties from passing gun regulations tougher than state laws.

But the ruling affects the 2011 changes that created a variety of penalties for violating the preemption law. For example, under the 2011 law, local officials could face fines up to $5,000 and potential removal from office. Also, members of the public and organizations could receive damages up to $100,000 and attorney fees if they successfully sued local governments for violations.

During arguments before Dodson last month, Jamie Cole, one of the attorneys representing local governments, called the 2011 law “unprecedented,” pointing to the stiff penalties that city and county governments and officials could face. But Daniel Bell, an attorney for the state, said the law prevented a “potential patchwork regulatory scheme” of gun restrictions across the state.

Dodson’s ruling, in part, addressed “legislative immunity,” which protects local government officials in their decision-making processes. He also pointed to the constitutional separation of powers, as judges could be asked to rule on penalizing local officials.

“Because local governments must have what amount to small legislatures, and because courts cannot interfere in legislative processes, neither this court, nor any other court in Florida, can enforce the civil penalty provisions (of the law) against local legislators,” Dodson wrote.

Three lawsuits, involving 30 cities, three counties and more than 70 elected officials, were consolidated in the case that resulted in Dodson’s ruling.

During the case, lawyers for Gov. Ron DeSantis, Attorney General Ashley Moody and the National Rifle Association argued that Dodson should uphold the penalties. DeSantis’ lawyers wrote in a court document that the Legislature approved the penalties in 2011 to strengthen the preemption law “after abuse and intentional ignorance by local municipalities.”

“(It) is a bedrock principle of American constitutional law that local governments have no legal authority to defy the will of their creator: the state,” the NRA argued in a March brief. “Local governments are creatures of the state subject to whatever limitations on their power that the state sees fit to impose consistent with the federal or Florida Constitution, and here, the state has seen fit to penalize local usurpation of the Legislature’s sovereign power.”

But attorneys for the cities and the counties wrote in February that local governments have been urged to take actions such as requiring procedures or documentation to ensure compliance with background checks and waiting periods for gun purchases and requiring reporting of failed background checks. But the attorneys said local governments refrained from going ahead with the proposals because of the “severe chilling effect” of the preemption law and penalties.

“By both incentivizing ideological lawsuits and imposing severe penalties on local elected officials and governments, the statute intimidates officials, preventing them from passing even constituent-supported ordinances they generally believe are not preempted,” the February document said. “The chilling effect of local officials’ abilities to do their job has cascading, adverse effects on plaintiffs’ speech, association, petition and instruction rights.”

previousCityGrader expands throughout all of Florida