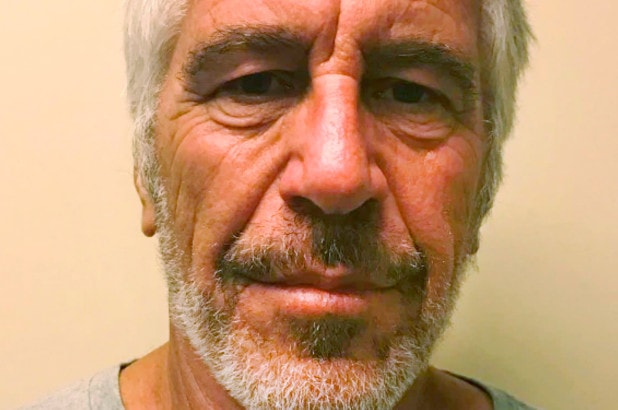 “What’re we to think here?”

Leaders in both Florida’s Republican and Democratic parties quickly jumped into the conversation.

“I mean…is it even debatable at this point?” Ziegler wrote.

I mean… is it even debatable at this point? pic.twitter.com/yroO6fy2MP

“Feds were supervising his suicide watch/ He’d trafficked women for powerful men/ Had ties to @POTUS, other world leaders/ He’d named names, was expected to name more/ Did I mention he was under fed supervision? What’re we to think here?” Peñalosa wrote.

👉🏽Feds were supervising his suicide watch
👉🏽He’d trafficked women for powerful men
👉🏽Had ties to @POTUS, other world leaders
👉🏽He’d named names, was expected to name more
Did I mention he was under fed supervision? What’re we to think here? #EpsteinSuicide https://t.co/Kehw0Td06X

Of course, both Trump and Clinton have been connected to Epstein in their private lives, as noted by The Guardian.

Both also have seen details of their own sex lives make headlines, though not for crimes as extraordinary as those for which Epstein was in custody.

Neither Ziegler nor Peñalosa said their tweets should be read as accusations.

“As a journalist, you should not put words in my mouth,” he said. “I did not infer that POTUS murdered anyone. Please don’t say that I did.”

He maintained his original tweet as “very clear.” He did add a comment to the original post stating “for anyone who thinks I am endorsing or inferring a POTUS/GOP murder conspiracy, I am not.”

As for Ziegler, he said his tweet was a joke. But he says he’s interested to hear more facts on how Epstein could die days after another attempted suicide while in custody.

“Who knows, just crazy,” he said. “How does a guy on suicide watch die of suicide? Will be interesting to see the facts come out…

“Not sure how it’s possible. Gross incompetence or worse.”

Other Florida leaders in both political parties also issued comments, but focused on Epstein escaping prosecution by hanging himself. Sen. Rick Scott, a Republican, labeled Epstein a “coward” while state Sen. Lauren Book, a Democrat, promised justice “will not be denied.”