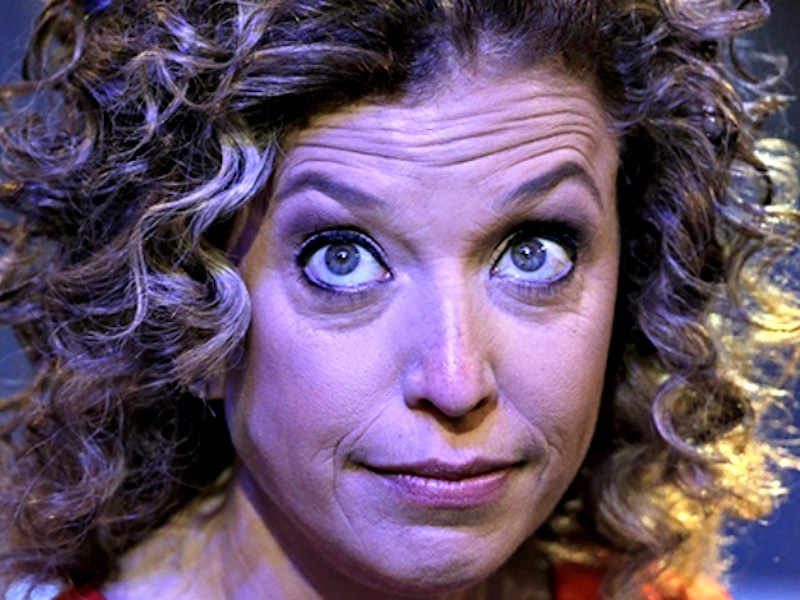 After being denied access to the Homestead detention facility, Debbie Wasserman Schultz is filing legislation to help find sponsors for those unaccompanied minors.

Last year, the Congresswoman, who represents Congressional District 23 in the U.S. House, led a call for an Inspector General review of the entire Epstein case after learning about the secret and controversial Alex Acosta plea deal Epstein received in 2008, which offered leniency to the convicted pedophile.

Since Epstein’s untimely death (an apparent suicide in his Manhattan prison cell where he resided after being indicted on federal sex trafficking charges), Barr has asked for an IG probe into the circumstances around his death.

“I led a call in Congress for an Inspector General probe of the entire Justice Department handling of Epstein’s lenient plea deal – last year. It was never done.

“An IG probe of his apparent suicide may only quell the irresponsible conspiracy theories President [Donald] Trump peddles, but it will not provide true independent accountability to those who survived his horrific crimes. The IG must investigate this entire DOJ miscarriage of justice.”

Political corners of social media are rampant with conspiracy theories in the wake of Epstein’s death.

Wasserman Schultz isn’t the first to weigh in on the conspiracy theories. As reported yesterday, Florida party leaders on both sides of the aisle have posited notions on Twitter pointing to both Donald Trump and Bill Clinton as puppet masters behind Epstein’s death.

Yesterday, Sen. Rick Scott insinuated Epstein’s death may be the result of “criminal acts” in a statement.

While compelling, all of the theories take away from the real goal, justice for Epstein’s victims, which will be harder for the Florida Department of Law Enforcement without the ability to prosecute him.

Wasserman Schultz has led the charge in Congress to fully investigate the Epstein case, and her renewed call for an IG probe into the handling of the entire Epstein case implies she won’t back down now.