Darryl Henderson out at Clearwater Chamber of Commerce 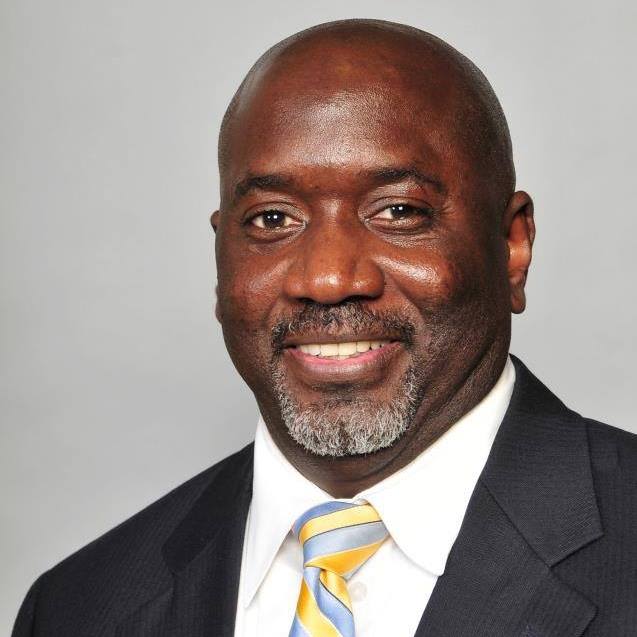 Darryl Henderson is no longer with the Clearwater Chamber of Commerce.

Henderson served as the vice president of government affairs for the business advocacy group for two years. Details about his departure are unclear.

Henderson declined to comment, citing a confidentiality agreement. Chamber CEO Carol Hague did not respond to requests for comment by phone and email.

Henderson was the only African-American staff member at the chamber and the only one to serve in recent memory.

Prior to joining the Clearwater Chamber of Commerce, Henderson served as a senior administrative services specialist in the office of online learning and services at St. Petersburg College as well as an online proctored testing coordinator at the school’s Seminole campus.

He also worked as a coordinator of affiliate programs for Minor League Baseball.

Henderson is from New York City. He studied paralegal services at SPC and philosophy at Gordon College, a private Christian college in Massachusetts.

As of Monday afternoon, Henderson’s photo still appeared on the Chamber’s staff listing, but Henderson confirmed he was no longer with the agency.