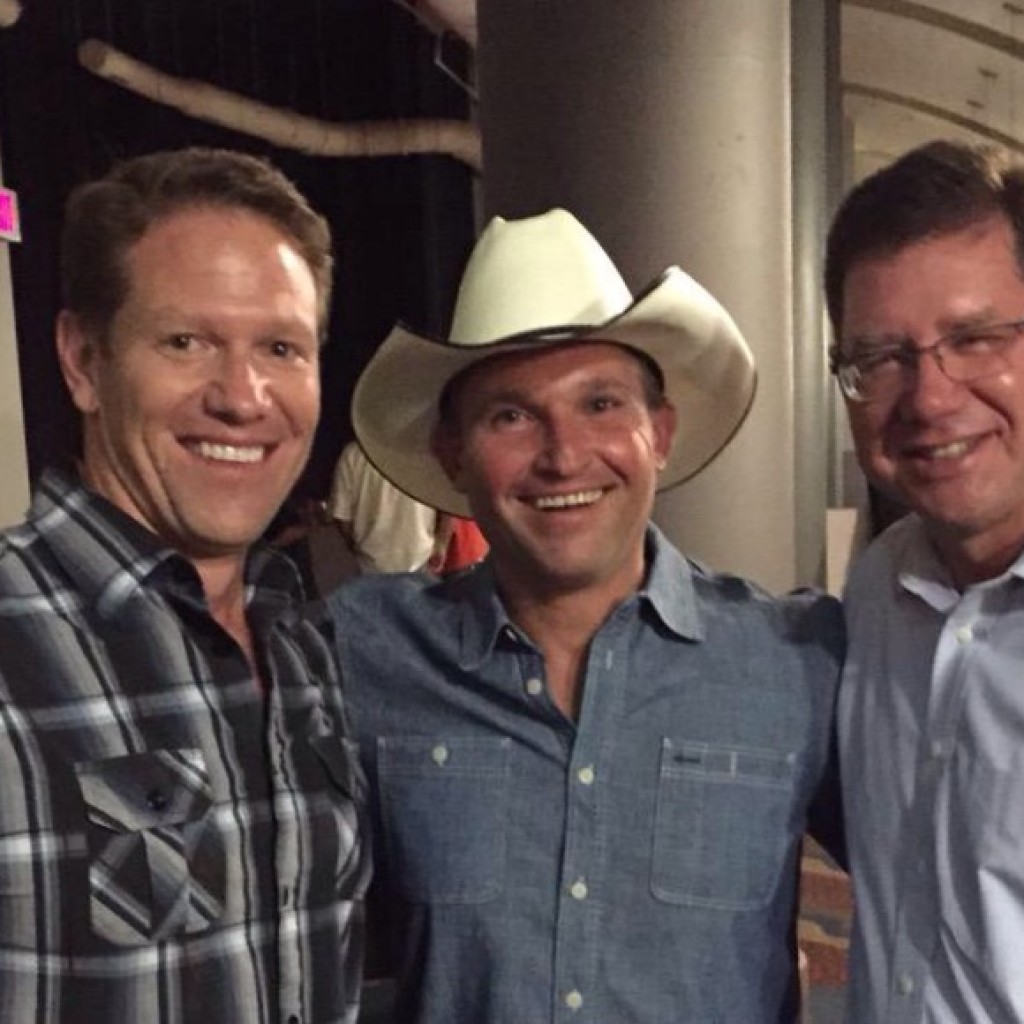 Davis could run for Jacksonville Mayor.

Daniel Davis, expected to make a play for Jacksonville Mayor in 2023, will be involved in a potentially major issue until then.

Davis, the CEO of the Jacksonville Chamber of Commerce and a former state Legislator, was picked for the St. Johns River Water Management Board Friday.

His ascension to the water management board comes at a time when Northeast Florida residents are concerned, for many reasons, about the St. Johns River.

Earlier this month, First Coast News reported concerns about “sewage sludge” in the river, which cuts through the heart of Jacksonville. Sewage sludge is already banned farther south, but it’s used in farmland closer to Jacksonville, which courses into the river.

WJXT reported that a petition to ban sludge drew thousands of signatures. It has been received by the Governor’s Office, though who knows if he’s actually aware of it.

Another environmental issue worth noting relates to the ambitious plan to dredge 11 miles of the river, already well underway with state and federal funding.

Critics of the project contended ecological changes were inevitable, and Action News Jax reported the river’s dolphin population has declined and those left are emaciated.

Gov. Ron DeSantis has pursued an environmentalist-for-a-Republican agenda. During the campaign, he branded as a “Teddy Roosevelt Republican.”

He has gotten “strange new respect” praise from the left: the liberal Mother Jones extolled DeSantis as “not a disaster” on the environment. And he made moves some didn’t expect, including purging the South Florida Water Management District.

Davis was one of two appointees to the board. The other one, Ronald Howse of Cocoa, was a reappointment.

Expect local environmental advocates to watch what Davis does in this new position.