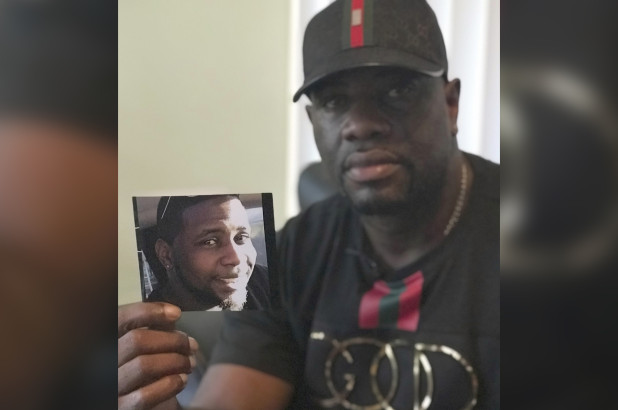 Michael Drejka is guilty of manslaughter in the killing of Markeis McGlockton.

In July 2018, Drejka brought Florida’s “Stand Your Ground” law into a national spotlight when he shot and killed McGlockton in front of a Clearwater convenience store and almost walked away without arrest.

The Pinellas County Sheriff’s Office said “Stand Your Ground” was their reasoning for letting Drejka go after the incident since he was a licensed gun owner who claimed self-defense.

Eventually, after much protest and investigation, Drejka was arrested, and on Friday the McGlockton family received justice when the jury read a guilty verdict on the charges of manslaughter.

A six-person jury deliberated for six hours after hearing a week’s worth of testimony in the case.

If that jury number seems small, it’s because Florida is an outlying state, allowing a six-person jury panel to determine criminal cases. In most states, 12 members are required for a criminal trial, while a civil trial can go forward with six people.

The McGlockton case isn’t the only high profile shooting to be determined by a jury of six people in Florida. A jury of the same size determined the fate of George Zimmerman in the Trayvon Martin shooting, with very different results. Zimmerman was acquitted.

The two cases also share an undercurrent of racial tension because the victims were black, and the shooters are not. Drejka is white, and Zimmerman, a white-passing Latino man.

Today, the McGlockton family can breathe a little easier knowing that justice in their case has been served.

“This conviction doesn’t bring our son back, but it does give us some sense of justice because far too often the criminal justice system fails us by allowing people who take the lives of unarmed Black people to walk free as though their lives meant nothing.

“We are hopeful that this conviction will be a brick in the road to changing the culture of racism here in Florida.”

previousActivists hold rally for gun control in Sarasota this weekend