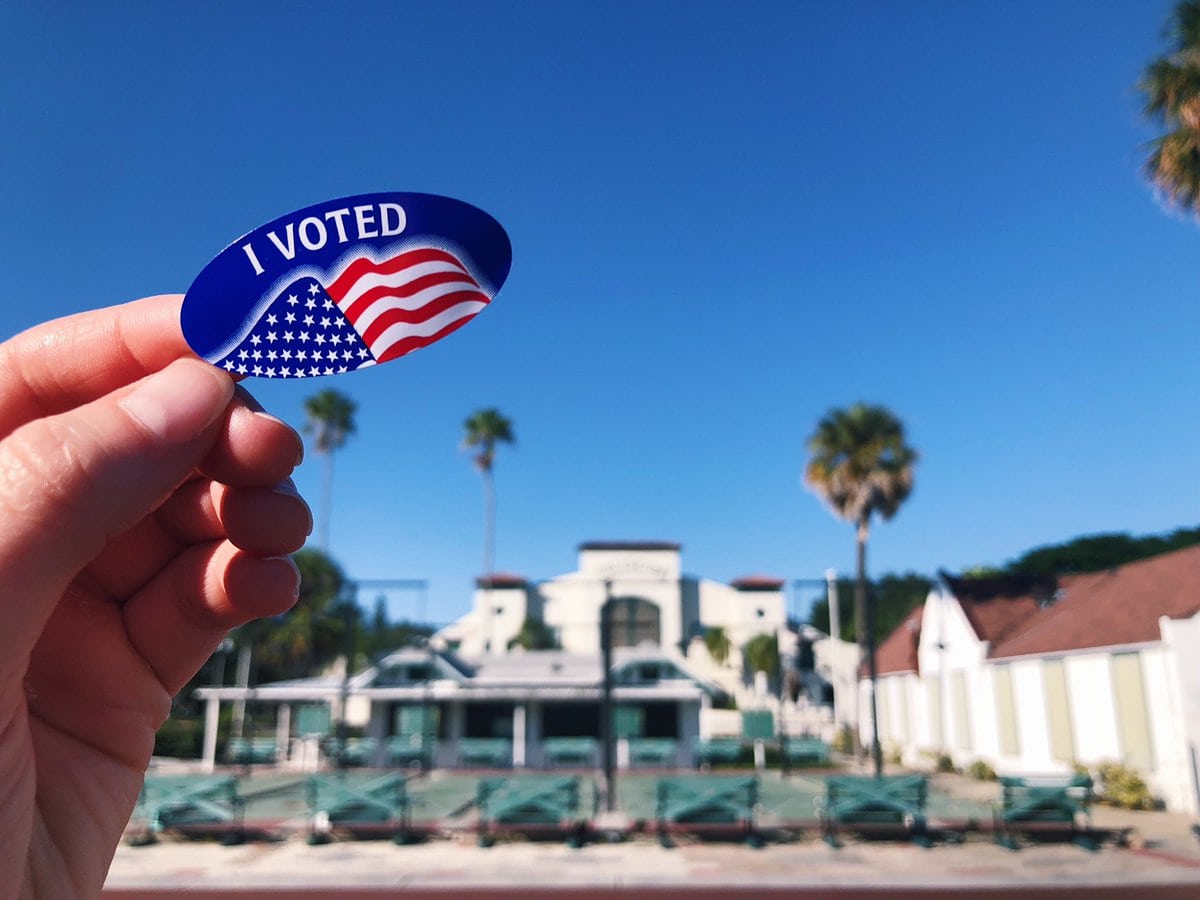 A handful of candidates are vying for three seats on the St. Petersburg City Council during Tuesday’s primary election.

City council seats representing Districts 3, 5 and 7 are up for grabs. Only registered voters living in those areas may vote in their respective city council district contest.

The two candidates receiving the most votes in each race will appear on the Nov. 5 municipal general election ballot.

Here is who is running (in alphabetical order by last name):

Montanari and Wheeler-Bowman are incumbents in their respective positions. Current District 5 city council member Steve Kornell is term-limited, which is why he isn’t on the ballot.

Because the District 1 contest only has two candidates, it will appear on the November ballot. Robert G. Blackmon and John Hornbeck are vying for District 1. Like Kornell, current District 1 city council member Charlie Gerdes is term-limited.

As reported by Florida Politics reporter Janelle Irwin Taylor, voter turnout in municipal primary elections is low, especially in years when a Mayor’s race is not on the ballot.

Some 69,654 registered voters are eligible to vote in Tuesday’s election, according to the Pinellas County supervisor of elections’ website.

The deadline to register for the primary election was July 29. The deadline to submit ballots by mail was Aug. 17. St. Petersburg did not conduct early voting in this specific election.