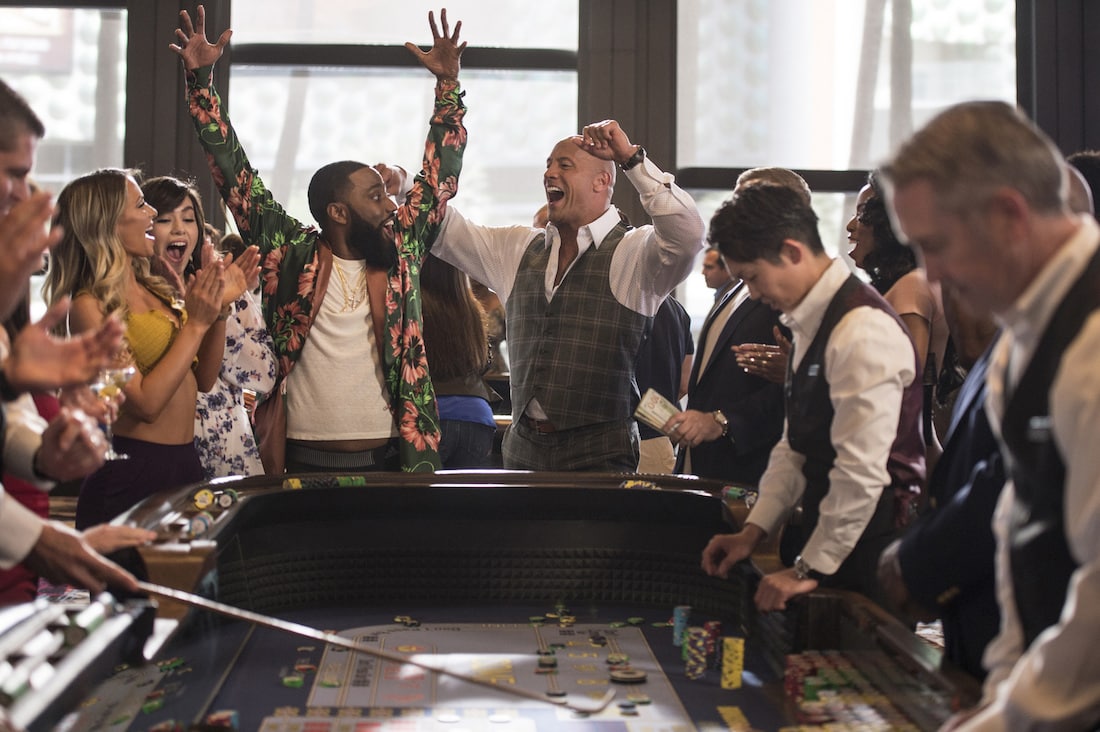 The last time a film project got funded by Florida state grants was in 2014 for Ballers.

Could Florida once again offer competitive film incentives? Lawmakers seem intent on bringing a program back.

But it won’t be the same attract-with-cash model that has turned off so many in Tallahassee in the past.

“The whole goal is for this to be the most conservative program of its kind throughout the U.S.,” said state Rep. James Buchanan, a Venice Republican.

That’s long been a desire of pro-film lawmakers. State Sen. Joe Gruters, a Sarasota Republican, last year filed legislation to reestablish grants. The bill (SB 526) passed out of the Senate Commerce and Tourism Committee, which Gruters chairs, but then died.

But both lawmakers remain hopeful the issue will be heard next session. Gruters said the prospect of film just means too much.

“We need to embrace this industry and do all that we can,” he said. “We need a reasonable, smart, back-ended incentives program to make sure Florida’s return on investment is as high as we can possible make it.”

Last year, Gruters’ legislation required 60 percent of a film production’s budget be spent in Florida for it to be grant-eligible. It also required 70 percent of cast and crew to be Florida residents.

Buchanan said one of the most important aspects of the incentives proposals in the works is that no money will be paid out by the state until job creation can be confirmed.

“We’re trying to bring back the film industry, but do it in a responsible way in terms of creating jobs,” Buchanan said.

Of course, the Southwest Florida districts where Gruters and Buchanan operate could see a boost from film.

The Hollywood Reporter lists Ringling College of Art and Design as the No. 15 film school in the nation. With production facilities that have already been used by the likes of directors Kevin Smith and Werner Herzog, grants programs to attract projects to Florida will likely boost the school.

Incentives proponents also note that money spent by filmmakers benefits an array of industries, from caterers to hospitality providers to technical experts.

But Gruters said short-term job creation is just one benefit to Florida from granting film incentives. Branding for the state will live on for years on film and television.

Certainly, shows like Miami Vice helped establish a brand for the state that transcends decades.

“Florida used to be the Hollywood of this coast, and I’d like to bring film industry back,” Buchanan said.

But many productions like Claws and Jane The Virgin have been set in Florida but have done little to none of their filming here.

Gruters wants to see shows operating once again in the Sunshine state.

“It’s an economic driver,” he said. “With some of these shows, people will travel to some of the spots where scenes were filmed.”