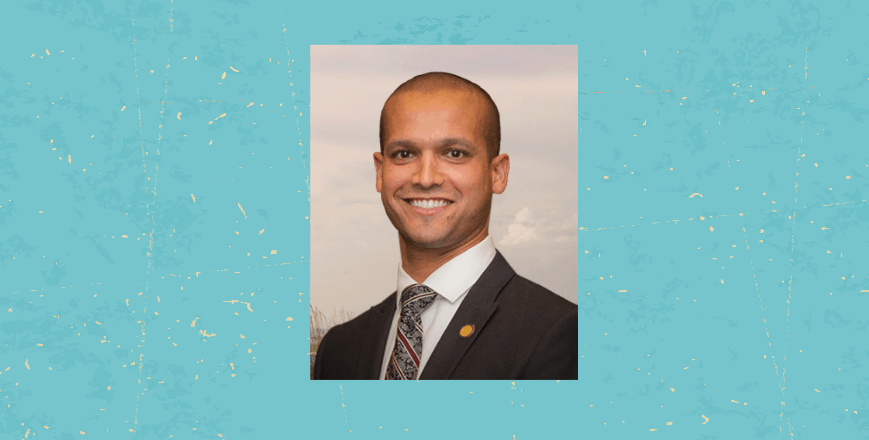 Clark, an Army veteran, has years of state government experience.

Gov. Ron DeSantis has decided to bring David Clark to the Capitol to replace James Blair as a Deputy Chief of Staff.

Clark most recently has been Chief of Staff for the Department of Management Services, serving Secretary Jonathan Satter. The department acts as the state’s real estate manager, among other things.

In the 2019 Legislative Session, Clark spoke in support of a successful push to get rid of the Agency for State Technology (AST) and fold its work into DMS. The effort was one of DeSantis’ priorities.

Previously, he was Deputy Secretary of Land and Recreation at the Department of Environmental Protection.

Clark first began with DEP in 2004, where he led the Florida State Park System within the Division of State Lands and then the Office of Cabinet Affairs until 2010.

He spent four years in the U.S. Army, where he served as an officer with the 82nd Airborne Division. He then returned to DEP in 2014, serving as both Director of Cabinet Affairs and Deputy Director of State Lands.

In 2016-17, he was Director of State Lands, lastly moving up to Deputy Secretary.

Clark now will report to Chief of Staff Shane Strum.

Blair, previously a top advisor to then-House Speaker (and now Education Commissioner) Richard Corcoran, announced last month he was leaving his position as Deputy Chief of Staff. He did not explain why. His last day was Aug. 30.

“I have appreciated the opportunity to work with each and every one of you. We have worked tirelessly to implement our great Governor’s vision every day since his inauguration and I can’t thank you enough for the role you’ve played in making that effort so successful,” Blair said in an email to Governor’s office staff last month.

“You have been excellent colleagues and are tremendous friends. I greatly appreciate this time we have had and the work we have been able to accomplish for the people of Florida.”

Blair’s portfolio of responsibilities included the Department of Education, as well as the departments of Children & Families, Juvenile Justice and Transportation, the Florida Lottery, and the Public Service Commission, among others.