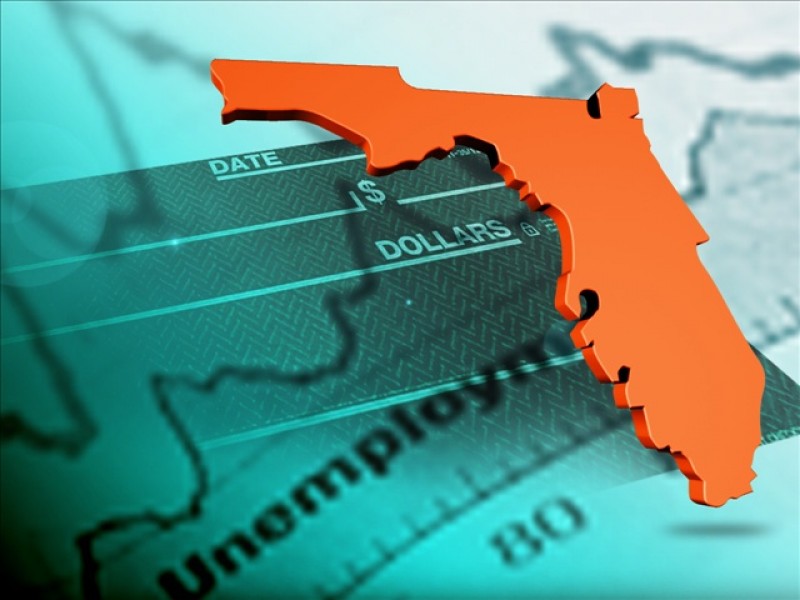 Florida’s unemployment rate held at 3.3 percent in August — and was down slightly from a year ago, according to numbers released Friday by the state Department of Economic Opportunity.

The August estimate, which matched July’s 3.3 percent rate, represented 342,000 Floridians without jobs from a workforce of just under 10.4 million.

The rate in August 2018 was 3.4 percent. Nationally, the unemployment rate last month was 3.7 percent.

The combined education and health-service fields have seen the biggest growth over the past year, accounting for 62,800 new jobs, followed by professional and business services at 46,800 jobs and leisure and hospitality at 23,500 jobs.

Among the state’s metropolitan statistical areas, the Crestview-Fort Walton-Destin region in the Panhandle had the lowest unemployment rate last month at 2.8 percent, the same as in July.

The Orlando-Kissimmee-Sanford area held at 3.2 percent, followed by the Gainesville area, at 3.3 percent.

The state’s overall unemployment rate is seasonally adjusted, while the regional rates are not.

The highest unemployment rates remained in the metropolitan statistical areas for Homosassa Springs, Sebring and The Villages, each at 5.2 percent.

The Panama City area, which continues to recover from last year’s Hurricane Michael, held at 3.6 percent in August.