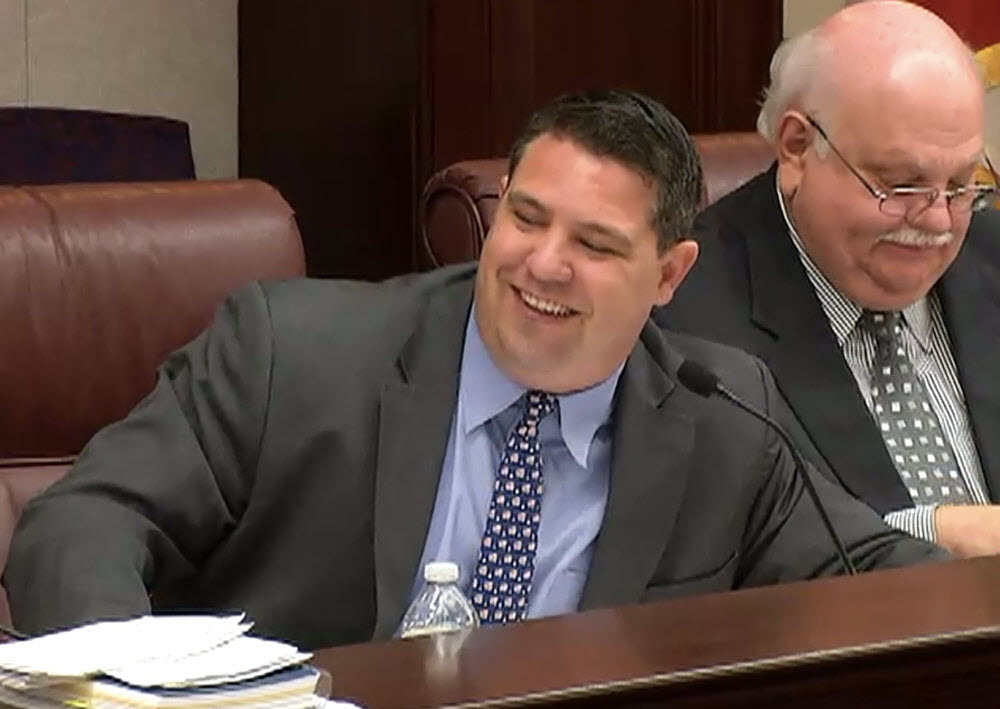 "It's a common-sense perspective."

Student loan debt continues to tick upward, with another in a series of new highs in 2018.

Now, a man aiming to be a future Florida Senate President wants to help troubled borrowers.

The “Keep Our Graduates Working Act,” introduced by Travis Hutson of St. Johns County, would mandate a moratorium on the suspension of professional licenses, certificates, and permits based solely on student loan delinquency or default.

He’s taken an interest in vocational education in recent Legislative Sessions, and noted Monday that this came out of conversations with people in health care — specifically, nurses.

The Senator noted that occupational licenses are pulled for missed federal student loan payments, which strikes him as outside the scope of the state.

“It’s a common-sense perspective,” Hutson said. “They shouldn’t be ripped away.”

Hutson is waiting to find out where the Department of Education or the Governor’s Office is on this proposal.

He looks forward to other feedback.

It is the second bill Hutson filed this Session relative to workforce issues.

This summer, the Senator filed SB 130, which would cede job-growth grant fund money to charter schools that offer the Career and Technical Education pathway.

The legislation comes when there is also some momentum for easing requirements for occupational licenses, even as a proposal stalled in the Senate last Session.

Gov. Ron DeSantis said earlier this year he believes Florida over-regulates professions, protecting some professionals from competition and limiting those who may wish to join.

In this context of a robust consideration of the ins and outs of occupational licensure, Hutson’s bill introduces another point to the debate.