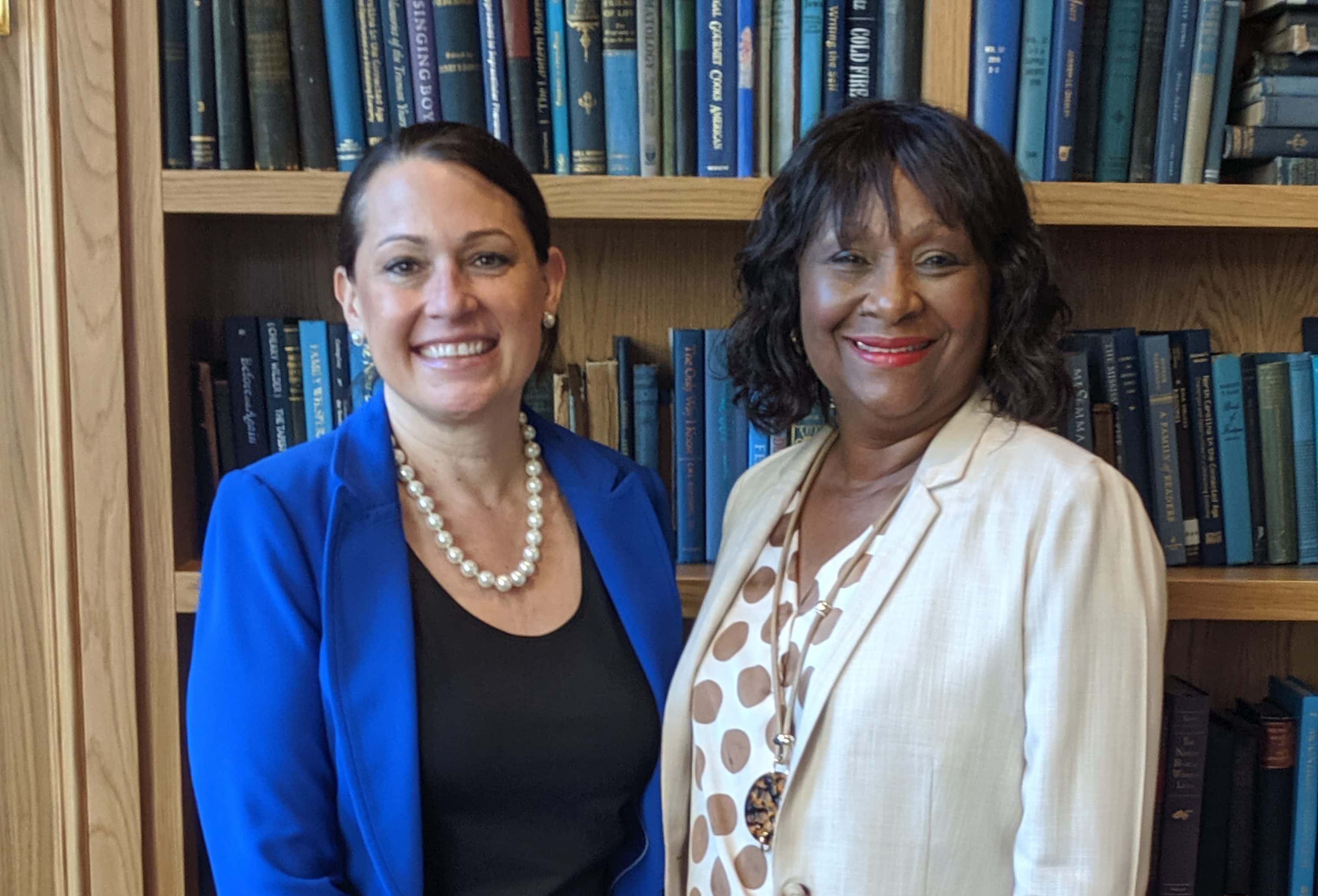 Cox is running against Deborah Figgs-Sanders to replace Steve Kornell, who is leaving office because of term limits.

“St. Petersburg is headed in the right direction, and we need strong city leaders who will keep us on track to address our biggest issues: infrastructure improvement, affordable housing, and making sure more in our community have access to good jobs. With an eye on those priorities, we can grow our city in a way that celebrates our diversity, protects our environment, and preserves the authenticity and specialness of our city identity as we grow,” Rice said.

“City Council is not an easy job, not that it should be. We will acutely need City Council Members who stand tall with experience, maturity, and a steadfast leadership style that honors all people. One candidate in this race stands out on all those counts and who will be ready on Day One: Trenia Cox.”

Rice plans to run for Mayor in 2021. If both women were elected, they would serve together for at least two years. Incumbent Mayor Rick Kriseman endorsed Figgs-Sanders.

Both candidates in the race are registered Democrats, though City Council races are nonpartisan. Cox has been amassing a bipartisan group of endorsers that includes Rep. Wengay Newton, Pinellas County Commissioner Kathleen Peters, and former Pinellas County School Board Member Linda Lerner as well as the St. Petersburg Firefighters.

“I am honored to have the support of City Council Member Darden Rice. She is a great leader in our city. I am proud of the support my campaign has earned from leaders of all segments of our community. I will be a leader on Council who represents and works with everyone regardless of who they supported or what party they belong to,” Cox said.

Cox finished first in the August primary with Figgs-Sanders coming in second.

The general election will be open citywide. Election Day is Nov. 5.