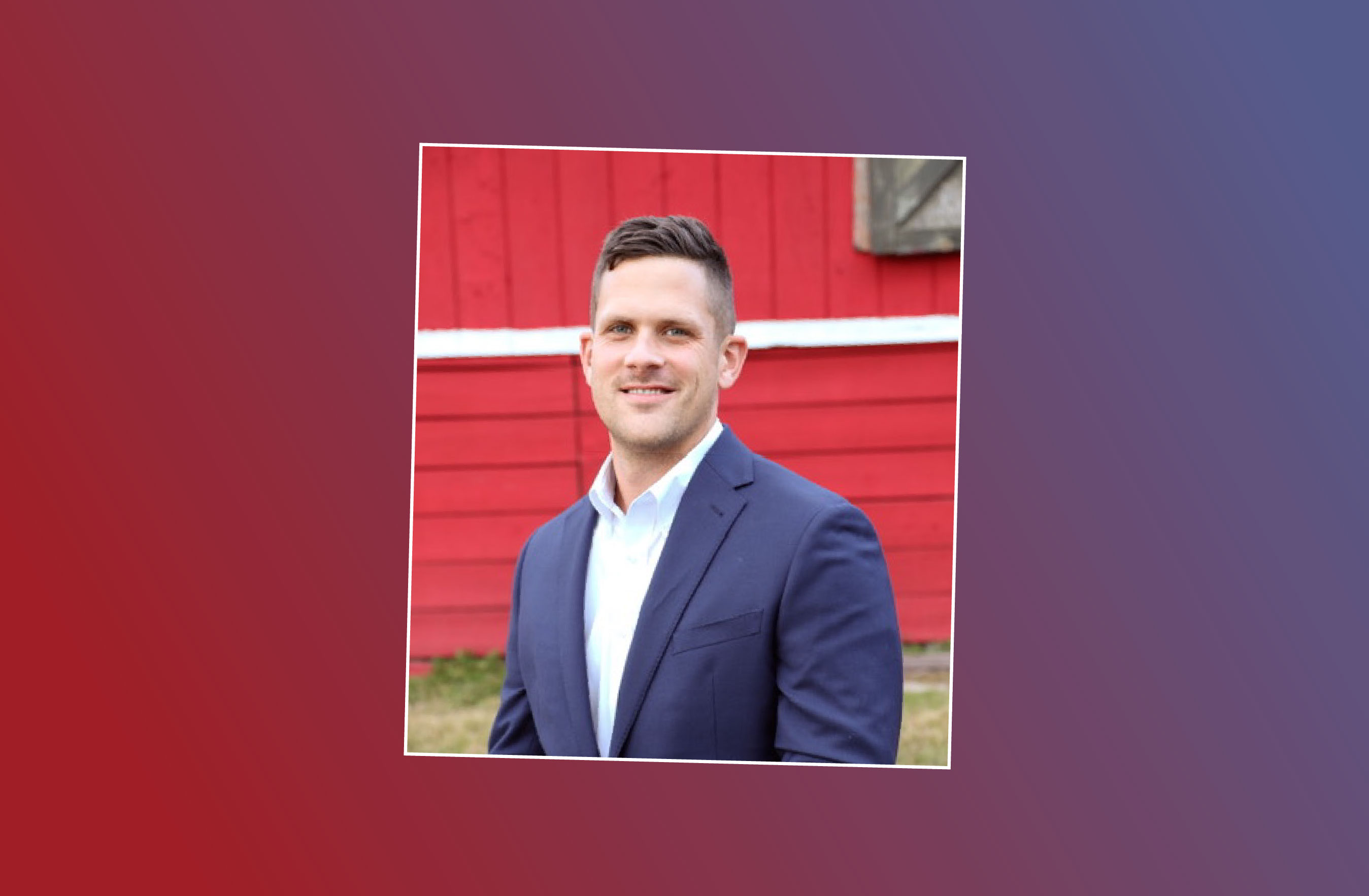 Harding added more than $13,000 to his campaign account last month

Republican Joe Harding added more than $13,000 to his campaign account last month, putting him ahead in the contest to replace term-limited Rep. Charlie Stone in House District 22.

“We continue to see strong support from our local business community,” Harding said. “Our mission to continue to support school choice, keep taxes low, and limit the size and scope of government resonates with Marion and Levy County residents.”

Also seeking the Republican nomination is Russ Randall, who reported $1,075 in September receipts. The report was his lowest of the cycle.

Harding and Randall are the only two candidates for the seat, which covers all of Levy County as well as southwest Marion County, including parts of Ocala and Dunnellon.

“Our campaign has the momentum,” Harding said. “We’re honored by the support and believe we will see continued success as we connect with the residents throughout the district who believe in limited government and support our constitutional liberties.”