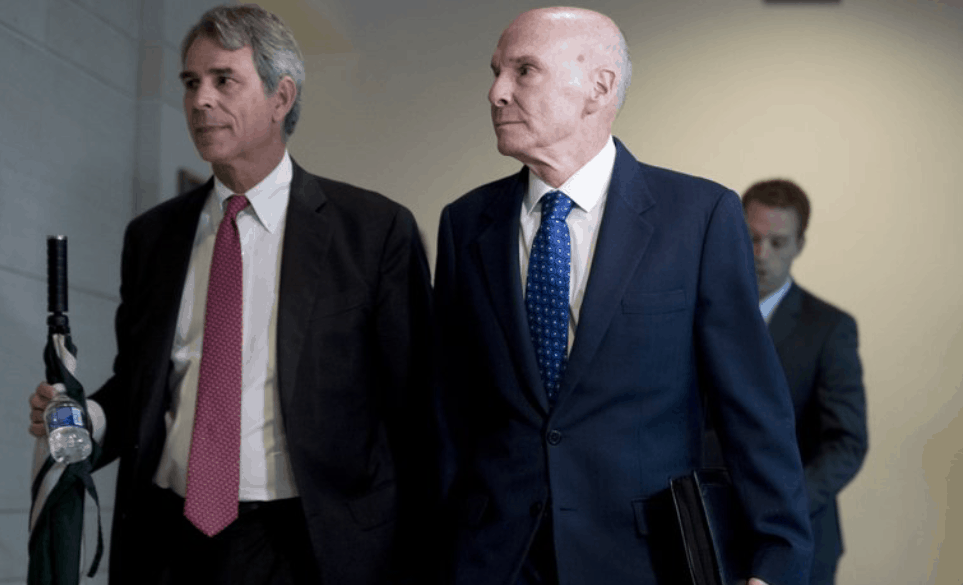 Wednesday’s events, interrupted by an explosive meeting at the White House, churned as longtime State Department officials continued speaking out under subpoena — some revealing striking new details — about the actions President Donald Trump and his personal lawyer, Rudy Giuliani, took toward Ukraine that have sparked the U.S. House of Representatives investigation.

Rep. Mark Meadows, R-N.C., told reporters outside the closed-door hearing that McKinley was complimentary about Pompeo’s role but did raise other issues.

Rep. Adam Schiff, D-Calif., the chairman of the House Intelligence Committee overseeing the probe, has praised the State Department officials for stepping forward, under subpoena, to shed light on the matter.