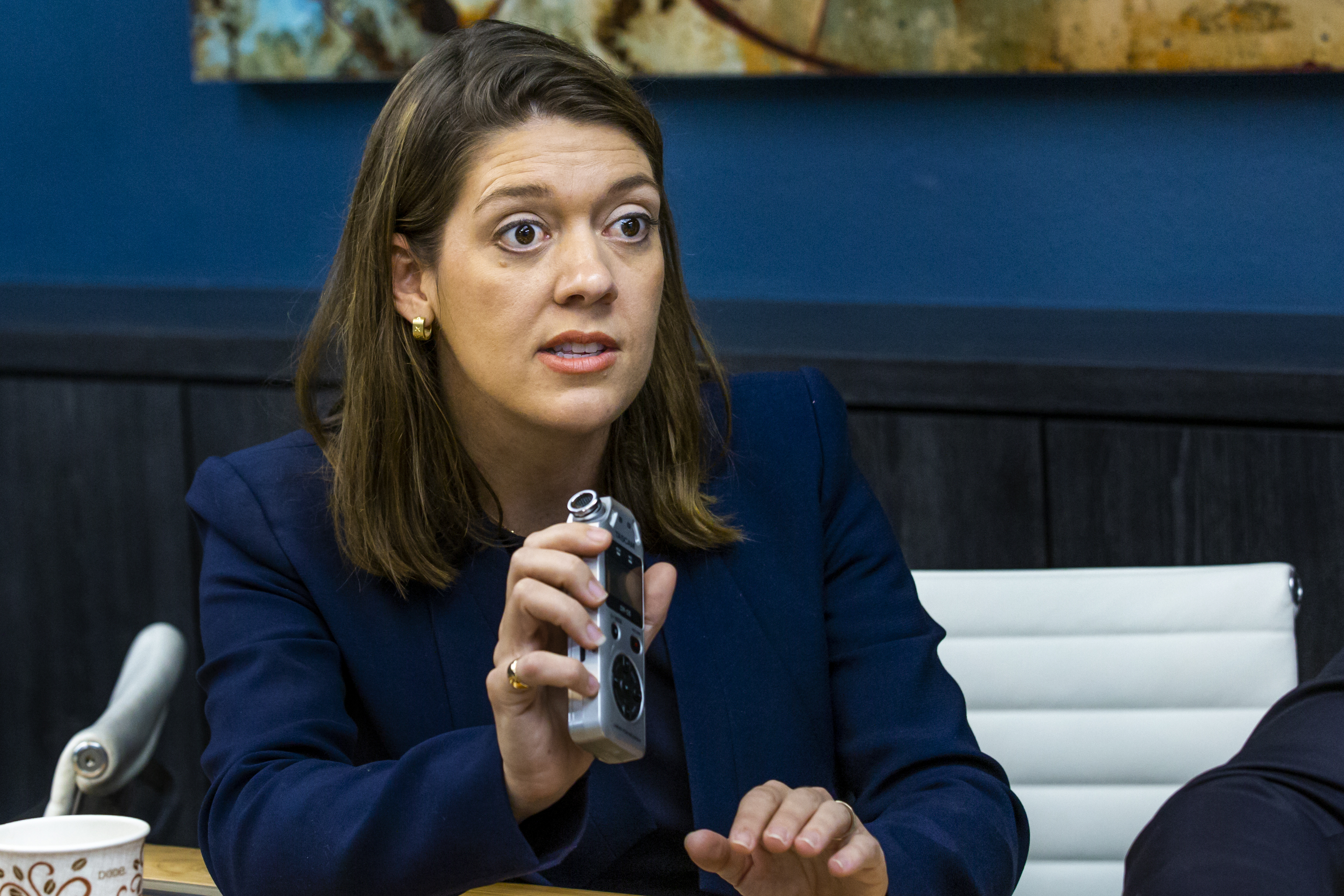 The first (HB 2421) is an appropriations request for $1 million.

If approved, it would pay for sewer Inspection after the construction of a new sanitary sewer force main under and adjacent to Gulf Blvd., along what Webb’s request describes as “the City’s trafficked beach-front hotel district.”

The project would also reduce or eliminate potential for sanitary sewer overflows, something that has been in problem in both St. Pete Beach and St. Pete in recent years. The city is under a sanitary sewer moratorium to avoid overflows.

The second bill (HB 2423) is the largest request, $2.5 million for road construction that would also take place after the city’s new sewer force main is complete.

It would replace more than half the city’s total roadway surfaces with new asphalt.

All of the bills and their associated appropriations requests are for non-recurring funds.

It won’t be clear how likely funds are to be distributed until the Legislature starts its budget process during the 2020 Legislative Session in January. Lawmakers file a flurry of local funding bills, many of which get weeded out in the process. Those approved are sometimes done so at lower levels than previously requested.

All three now have a lobbyist fighting on their behalf, which could improve chances of securing funds. Suskey Consulting is working with both cities on lobbying efforts this year.