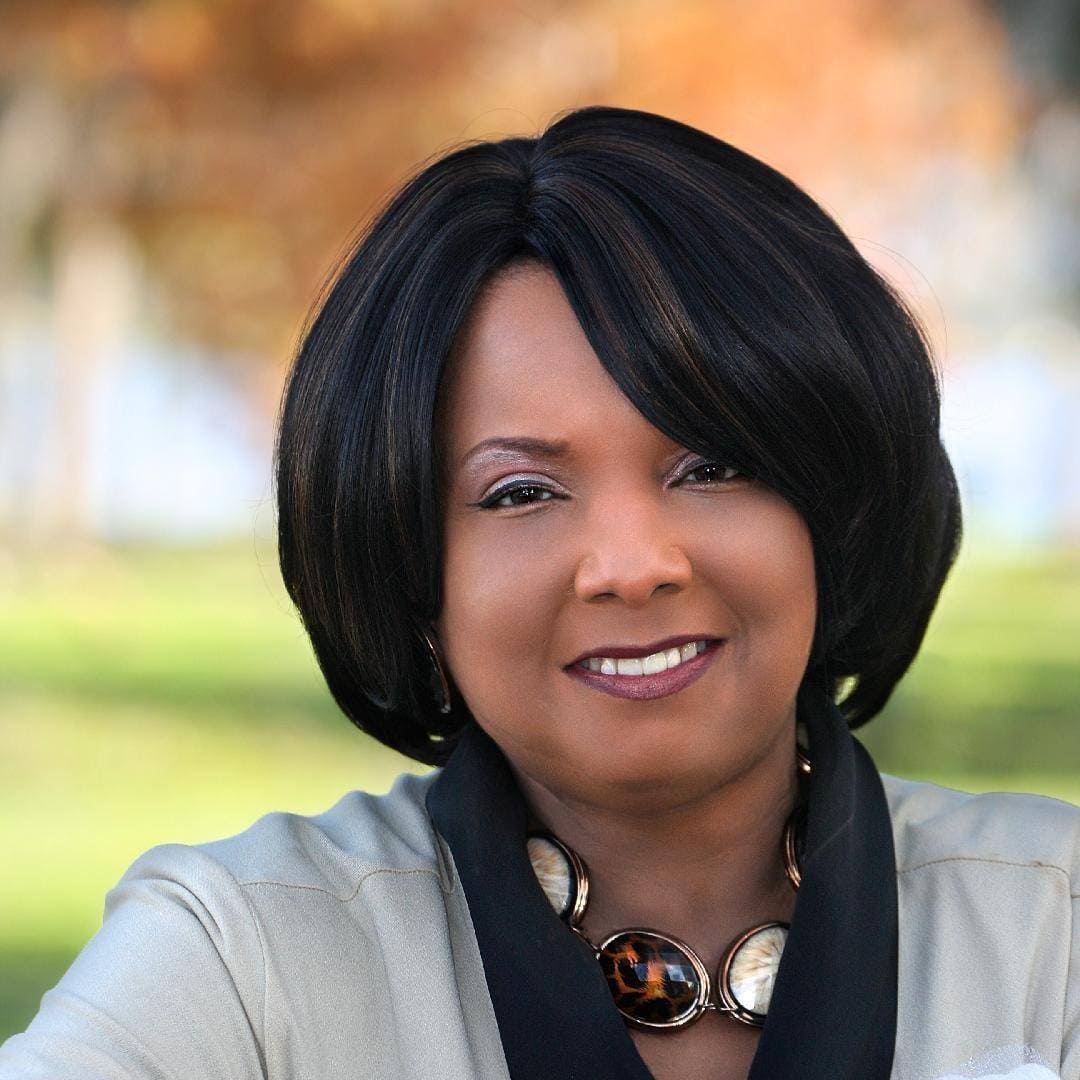 Deborah Figgs-Sanders pulled out a victory Tuesday night in the city’s only competitive City Council race on the ballot this year. Figgs-Sanders beat out Trenia Cox 51 to 49 percent.

Her victory isn’t a huge surprise, but the narrow margin might be. Figgs-Sanders had been leading by double digits in the most recent poll.

Figgs-Sanders will replace Steve Kornell in District 5, which represents parts of South St. Pete including Greater Pinellas Point, Lakewood Estates and the Skyway Marina District, among others. Kornell is leaving office due to term limits.

“I want to thank everyone who contributed to my campaign. From the beginning, I have stated that this campaign has been about us and not about me. I promise to serve with integrity, dignity, and to never forget the trust you put in me,” Figgs-Sanders said.

The District 5 contest emerged as an unlikely display of partisanship in a non-partisan race. While part politics crept into several races this year, it was a surprise to see in a race between two Democrats.

Rules do not stop them from highlighting ideological differences between candidates, which is often an obvious hint at partisanship. Figgs-Sanders didn’t bring it up herself, but her supporters, notable including St. Petersburg Mayor Rick Kriseman, frequently took to social media to blast Cox for her conservative ties that, in addition to campaign contributions, includes support from former Republican Mayor Rick Baker and campaign consulting from Republican Rep. Chris Latvala.

St. Pete is overwhelmingly liberal. Nearly 85,000 St. Pete voters are registered Democrats compared to less than 49,000 registered Republicans. That means the partisan twist could have played well for Figgs-Sanders.

Otherwise, the two campaigns were, on paper, virtually indistinguishable.

Figgs-Sanders will take office Jan. 2, per the existing City Charter.