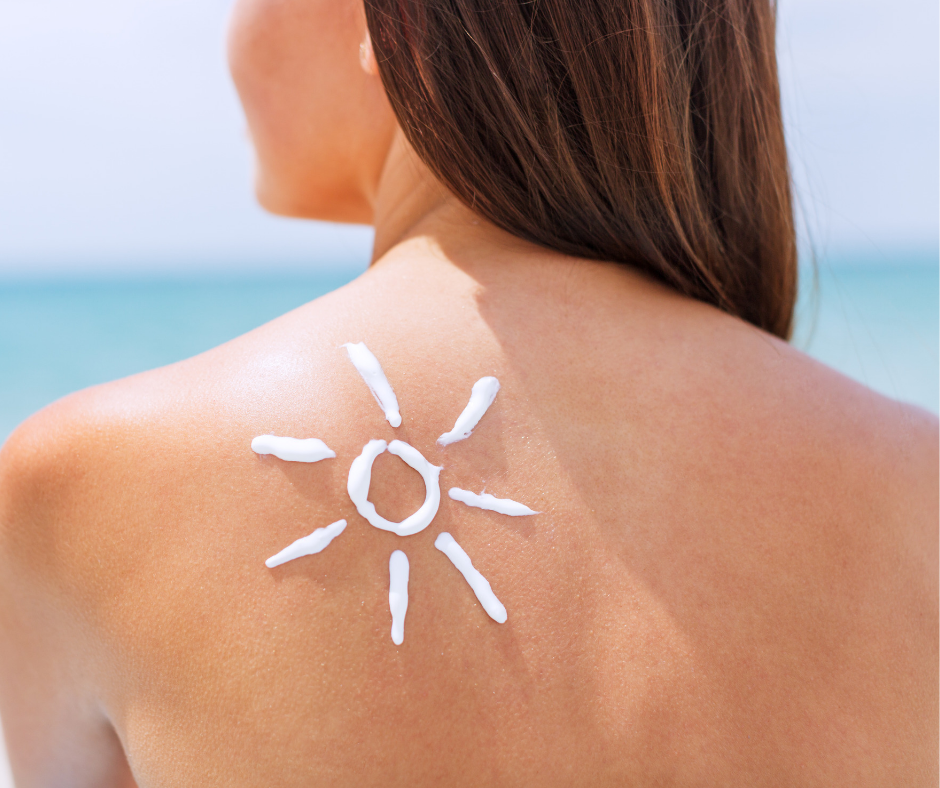 The battle pits local governments against state government and environmentalists against dermatologists in an argument about coral bleaching and skin cancer.

Florida tourist haven Key West wants to protect coral reefs that attract divers, so it’s banning sunscreens that contain chemicals that could harm them. But Florida lawmakers who think it’s more important to protect humans are moving toward outlawing the Key West’s sunscreen ban and making sure no other local governments impose similar ordinances.

The battle pits local governments against state government and environmentalists against dermatologists in an argument about coral bleaching and skin cancer.

“Melanoma is a very, very serious thing,” said Republican Sen. Rob Bradley, who is sponsoring the bill to ban sunscreen bans. “We’re the Sunshine State and a lot of people stay outside, and we should be encouraging people to use sunscreen, not discouraging it.”

If the bill doesn’t become law, the sale of sunscreens containing oxybenzone or octinoxate in Key West will be illegal starting in 2021. Research has shown the chemicals can cause coral bleaching, and the reefs around Key West attract divers, snorkelers and fishing enthusiasts. The city at the southern end of the Florida Keys isn’t the only place to ban the products: Hawaii, the U.S. Virgin Islands, the Caribbean island of Bonaire and the archipelago nation of Palau in the western Pacific have all enacted sunscreen bans that are either in place or will be over the next two years.

Drug store chain CVS announced in August that it will remove the chemicals from 60 of its store brand sunscreen products.

“There certainly is a substantial and growing body of evidence that these two chemicals damage reefs,” said Holly Parker Curry, the Florida regional manager of the Surfrider Foundation, a nonprofit group that works to protect oceans and beaches. “The Florida Keys are trying desperately to save one of the most important resources they have.”

Miami Beach considered a similar ban, but eventually took no action. Otherwise, Parker Curry says there isn’t a rush by local governments to ban the products. She said lawmakers are overreacting to one city ordinance.

Bradley’s sunscreen bill has been approved by two committees with minimal opposition and has one more stop before it can be considered by the full Senate. An identical House bill will get its first of three committee hearings on Wednesday.

Parker Curry acknowledges that there are other threats to coral reefs that Key West can’t do anything about on its own, such as rising sea temperatures, but said the state shouldn’t stop it from doing the little it has control over.

“There’s a lot of issues impacting the health of coral reefs, and far and away the majority of them are out of the hands of local government. They can’t regulate climate change, they can’t regulate ocean acidification, they can’t fix water quality for all of South Florida. This is one area they can control and they’re trying to be proactive and protective of this resource and once again the Legislature is swooping in to strip them of that authority,” Parker Curry said.

But Bradley argues that the studies don’t actually prove the chemicals harm reefs. A research arm of the Legislature reported that concentration of chemicals used in laboratory studies are higher than what’s found in nature. Bradley said to replicate the studies, you’d have to directly rub sunscreen on coral.

Bradley also contends that lawmakers have the responsibility of protecting public health.

“Let’s talk about Key West — in particular, people in Key West … so many of them work outside, so many of them are on the water every single day. It’s a part of their quality of life and part of how they make money,” Bradley said. “Here we are in a situation where we have a local government discouraging those very people that we want to wear sunscreen.”