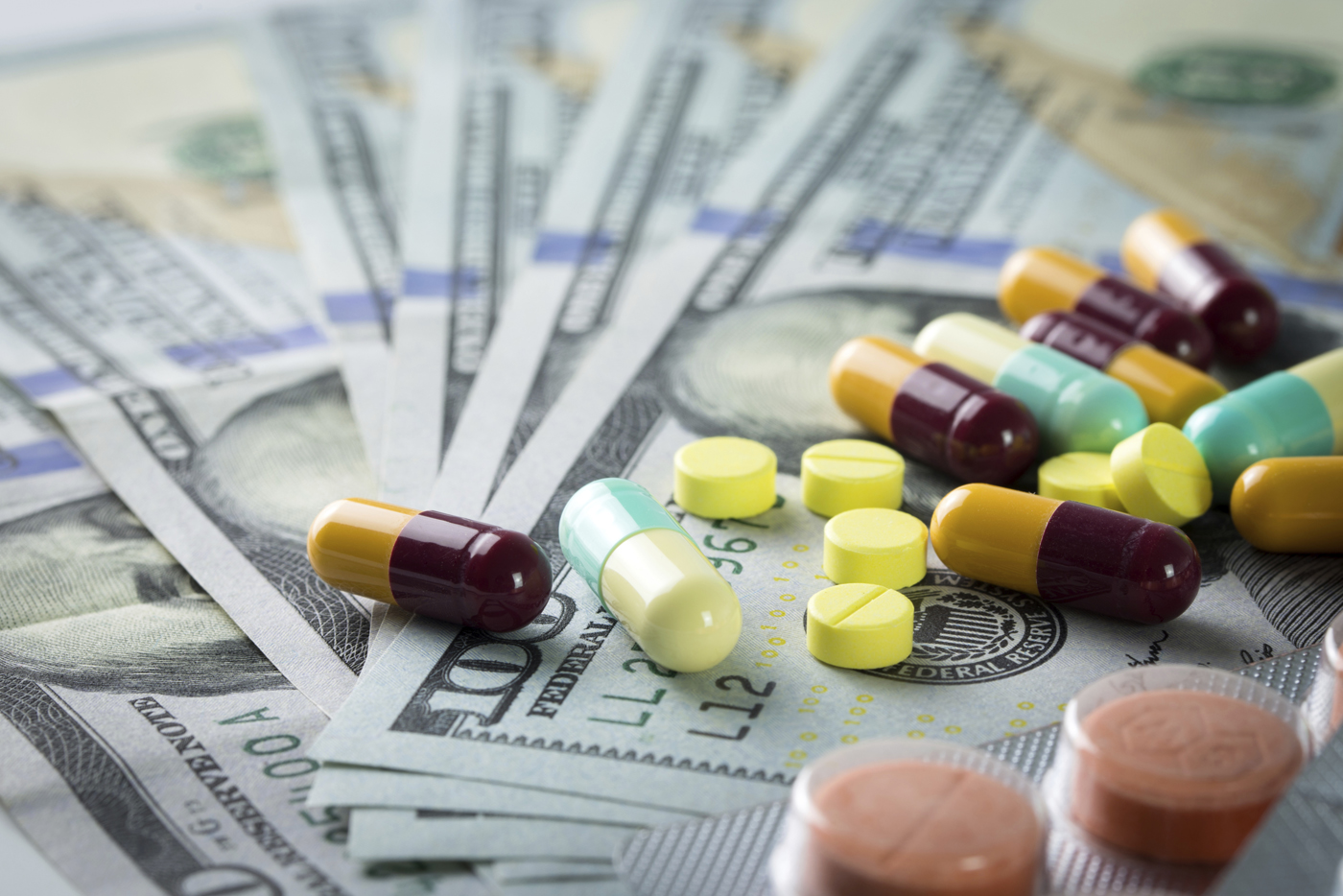 HB 177, filed by Rep. Clay Yarborough, a Jacksonville Republican, and Rep. Nicholas Duran, a Democrat from Miami, would create a prescription drug donation repository program in which people and donate their unopened prescriptions to health care facilities, nursing homes, drug manufacturers and other medical providers to be dispensed to low-income, uninsured or underinsured patients.

“It is based on a very successful program that is included in Georgia and Iowa and several other states,” Duran told the committee. “With respect to Iowa, the program has provided $17.7 million in cost savings for low-income Iowans in the form of donated medicines and supplies.”

The United States spends $333.4 billion annually on prescription medicines, $46.7 billion of which is paid directly by patients, according to the Centers for Medicare and Medicaid Services.

No savings estimate exists for Floridians, but a similar state program created in 2006, limited to cancer medication and equipment, has received 40 donations since 2013.

The bill also outlines the safety measures pharmacists or approved practitioners must take when accepting prescriptions.

Sen. Lauren Book, a Plantation Democrat, has filed the bill’s Senate counterpart, which will next be heard by the Senate Appropriations Subcommittee on Health and Human Services.

This was not Yarborough and Duran’s first time filing the bill. Last Session, the Senate did not take up the bill in committee after the House approved it when time ran out at the end of the session. Book’s bill met a similar fate in House committees.

“The fact that it’s now passed two House committees and one Senate committee this early is a good sign,” Yarborough told Florida Politics.

Unlike the cancer drug program, HB 177 would require repository sites to document each donation and submit a monthly report to the Department of Health.

The bill was approved by Health Quality Subcommittee last month and will next go to the Health and Human Services Committee.