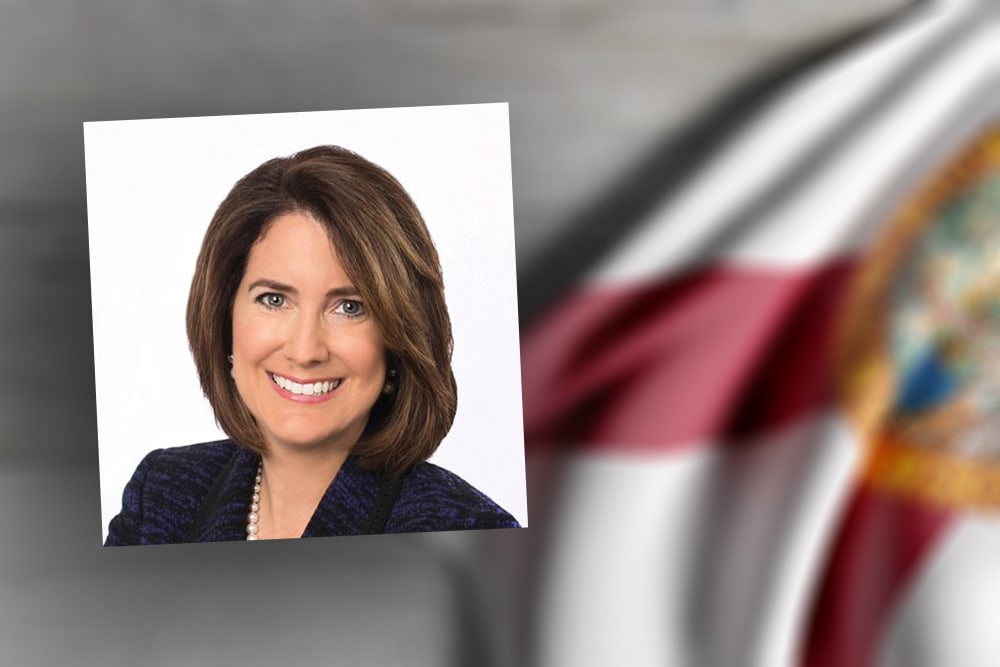 Clay County Republican Jennifer Bradley is a first-time candidate, but October again showed she will be a major-league player in the state Senate.

Mrs. Bradley’s husband Rob is Chair of the Senate Appropriations Committee, and another six-figure month of fundraising makes it clear that representing the deep-red 11-county Senate District 5 will continue to be a family affair.

Perhaps the Florida Legislature, in its pending “Guide to a Healthy Marriage,” will allow the Bradleys to handle the campaign finance do’s and don’t’s.

The Bradleys’ political committee Working for Florida’s Families continued to put in work of its own in October.

A $1.2 million head start in defending her husband’s Senate seat where he has been a known and effective legislator may be seen by some as a competitive advantage. However, Bradley is poised to face November challengers on the ballot.

Melina Rayna Svanhild Farley-Barratt of Trenton is running as a Democrat. She’s currently the Legislative Director for the Florida Chapter of the National Organization for Women. She has yet to file October fundraising as of Friday afternoon.

Libertarian Matthew McCary has yet to file October fundraising as of Friday afternoon, but had roughly $200 on hand when September ended.

nextStill unknown? Many have yet to form opinions on Elizabeth Warren