For Our Future pours $1.5 million into late efforts for Democrats, Amendment 2 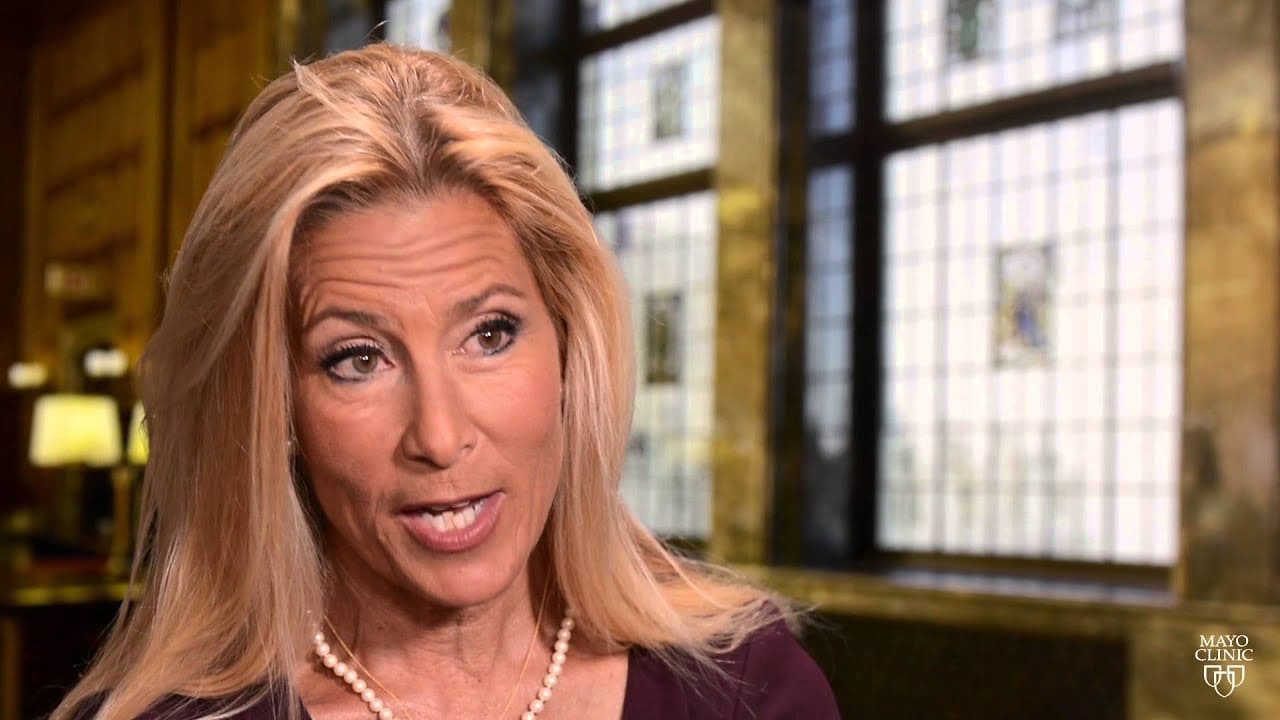 To that end, as she launched her campaign Thursday, it was with a nearly three-minute hype video from Kevin Cate.

Cate, whose work on the campaign of 2018 Democratic gubernatorial candidate Andrew Gillum helped him secure the party’s nomination, specializes in personal narrative.

And Deegan, a former TV news anchor and breast cancer survivor, has a narrative unlike that of any other potential challenger to U.S. Rep. John Rutherford, a three-term Sheriff and a second-term Congressman.

Every day is an opportunity to get off the sidelines, do good, & start listening to each other again.

And that's what I'm doing today.

The video recounts Deegan’s personal story. An alumna of Bishop Kenny and Florida State University, she was thrilled to return home to anchor the news.

Twenty years ago, the first breast cancer diagnosis changed her trajectory. She started her charitable foundation and marathon to bring awareness to the fight against the disease.

And, as is clear now, she is moving from non-profit work to the political sphere.

Health care, the environment, and background checks for firearm purchases are among her policy concerns.

The pitch, however, is moderate and inclusive.

“I hope to listen to your voice,” Deegan says near the end of the video, “and I hope to take your voice back to the House.”

The inclusive rhetoric is a clear play to Independent voters as well as Republican women, who at least in theory may balk at the November ballot box after four years of President Donald Trump.

And such a play is essential here, given the Republican lean at the ballot box.

GOP voters comprise 286,013 of the district’s 577,173 registered voters, compared to 155,073 Democrats, with independents and third party registrants making up the balance.

The vast majority of the funds raised in the quarter came from corporate political action committees, or PACs.

Since then, he has been protected by a combination of strong name identification, a deep red district, and underwhelming challengers, as well as a strong Republican plurality. He typically garners roughly 70 percent of the vote.