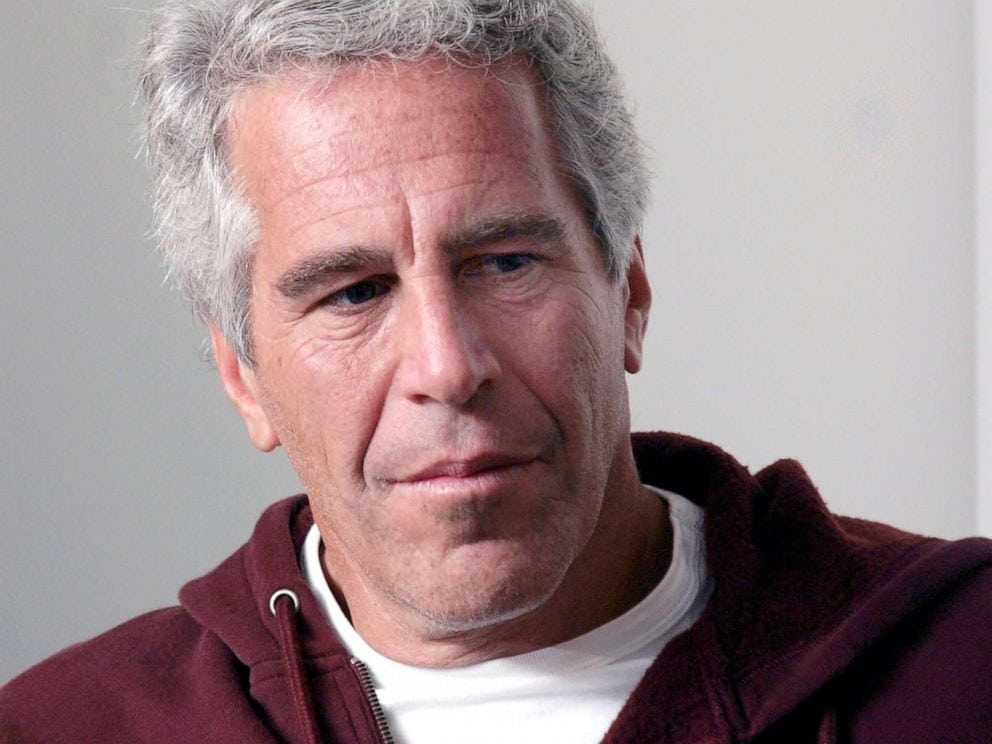 The estate of Jeffrey Epstein wants to set up a fund using the late financier’s fortune to compensate women willing to forgo a spate of lawsuits seeking damages for sexual abuse, according to a court document filed on Thursday.

In the papers in the U.S. Virgin Islands, the co-executors of the estate asked the court to approve a voluntary program committed to giving the plaintiffs “compassion, dignity and respect” while sparing them “the rigors and publicity of litigation.” The papers say there are 12 pending suits in New York alone accusing Epstein of sexual misconduct.

The program would be managed attorney by New York City-based attorney Jordana Feldman with the help of Kenneth Feinberg, a well-known mediator who has overseen compensation funds for victims of the Sept. 11 attacks and of clergy sex abuse within New York’s Roman Catholic archdiocese.

Any accuser who accepts a confidential payment — determined by the fund’s administrator with no say from the estate — would have to give up “her right to litigate any claims she may have against any person or entity arising from or related to Mr. Epstein’s conduct,” the papers said. If the plan is approved, the payments could begin early next year.

Lawyers for some of Epstein’s accusers greeted news of the proposed compensation fund with apprehension.

Attorney Roberta Kaplan complained that the plan was launched without the consent of the victims, saying, “We will keep an open mind, but both the estate and the new administrators have a lot to prove.”

Another lawyer, Brad Edwards, said the estate should start by committing all of Epstein’s assets to the compensation fund. Two days before his death, Epstein signed a will valuing his estate at $577 million, including more than $56 million in cash.

Daniel Kaiser, who represents Jennifer Araoz in a suit naming the estate executors as defendants, said his client also plans to forge ahead with a case accusing him of grooming her when she was a 14-year-old freshman at a performing arts high school near Epstein’s Manhattan mansion in 2001. Araoz said she stopped seeing Epstein in 2002 after he raped her when she was 15.

The Associated Press names alleged victims of sexual offenses only if they consent to being identified, as Araoz has done.

Epstein, 66, killed himself in his New York City prison cell in August after he was arrested on sex trafficking charges. The wealthy financier had pleaded not guilty to sexually abusing girls as young as 14 and young women in New York and Florida in the early 2000s.

Even with his death, federal prosecutors in New York have continued to investigate the allegations against Epstein. There is also a related investigation in Paris, where accusers are complaining police haven’t done enough to track down potential witnesses.

There also were reports Thursday fueling conspiracy theories that Epstein didn’t take his own life, including one saying the first letters of 23 tweets sent by an Arizona congressman spelled out “Epstein didn’t kill himself.”

And in an interview with the Miami Herald, Epstein’s brother was quoted as saying a medical examiner was wrong in concluding his sibling killed himself.