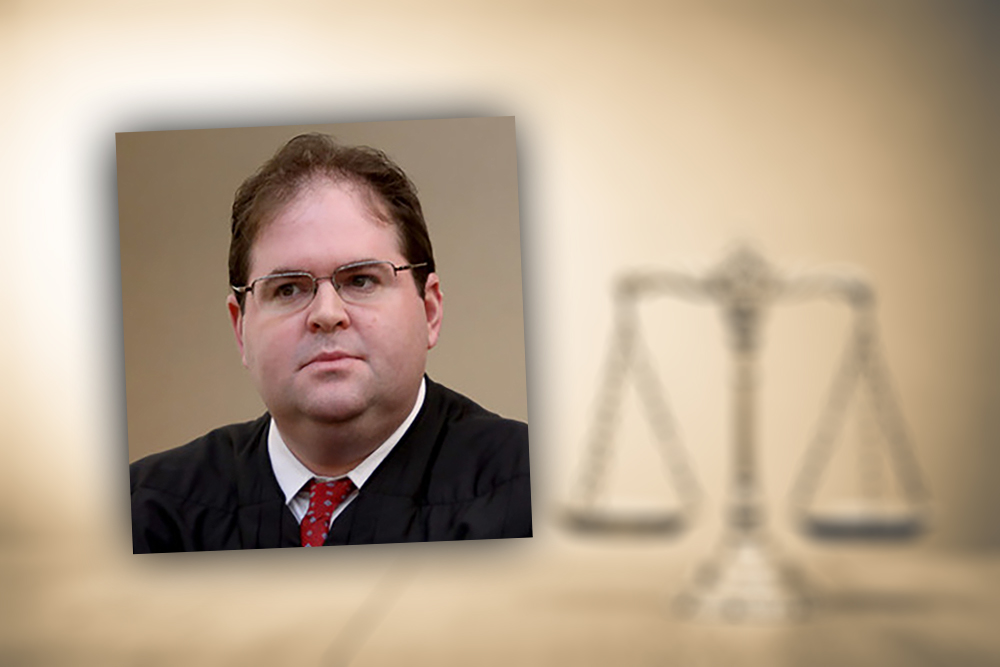 Luck is moving on, and a Supreme Court vacancy looms

The Florida Supreme Court’s loss is the 11th Circuit’s gain.

On Tuesday, by a 64-31 U.S. Senate vote that crossed party lines, Florida Supreme Court Justice Robert Luck was confirmed to the U.S. Court of Appeals for the 11th Circuit.

Luck, along with Barbara Lagoa (herself up for a federal judgeship), was appointed earlier this year to the state’s highest court by Gov. Ron DeSantis.

Luck, like Lagoa, was a judge on the 3rd District Court of Appeal.

The 39-year-old South Miami native’s rise to the state’s highest court was quick. He graduated from the University of Florida’s Law School in the top 10% of his class in 2004 and was admitted to practice law here in 2006, according to his application.

After graduation, Luck clerked for Chief Judge Ed Carnes of the 11th U.S. Circuit Court of Appeals, worked at the Greenberg Traurig law firm in Miami, and was an assistant federal prosecutor in Miami from 2008 through 2013.

In 2013, then-Gov. Rick Scott appointed him a circuit judge in Miami-Dade County’s 11th Judicial Circuit. He was retained by election in 2016, then was appointed by Scott to the 3rd District Court of Appeal in 2017.

Reaction to Luck’s confirmation Monday poured in from the state’s leading Republicans.

“The strength and resilience of our society hinges on a fair judicial system — not only a fair judicial system but one that is perceived as fair. I want to congratulate Judge Robert Luck on his confirmation to the 11th Circuit. President [Donald] Trump has made an excellent addition to the federal bench, as Judge Luck is an outstanding jurist who decides cases based on fairness, justice and the rule of law,” posited Attorney General Ashley Moody.

“I’m proud the Senate voted to confirm Justice Robert Luck to serve on the Eleventh U.S. Circuit Court of Appeals. Justice Luck is a native Floridian who has dedicated himself to a career in public service. As Governor, I had the distinct pleasure to appoint Justice Luck to the bench twice — first to the Miami-Dade circuit court in 2013, and later to Florida’s Third District Court of Appeal in 2017. I’m confident Justice Luck will continue to serve our state and nation well, and I am honored to support his confirmation to the federal bench,” Scott said.

Gov. DeSantis, meanwhile, is poised to reload with what will be his fourth pick, likely with another name from the conservative Federalist Society roster.

When Lagoa is confirmed federally, DeSantis will have still another pick after that.

The #Senate has confirmed the nomination of Robert Luck to the 11th Circuit, 64-31. Breakdown here: https://t.co/5ORiJjQ0KJ

Next: cloture vote on the nomination of Barbara Lagoa to the same 11th Circuit.