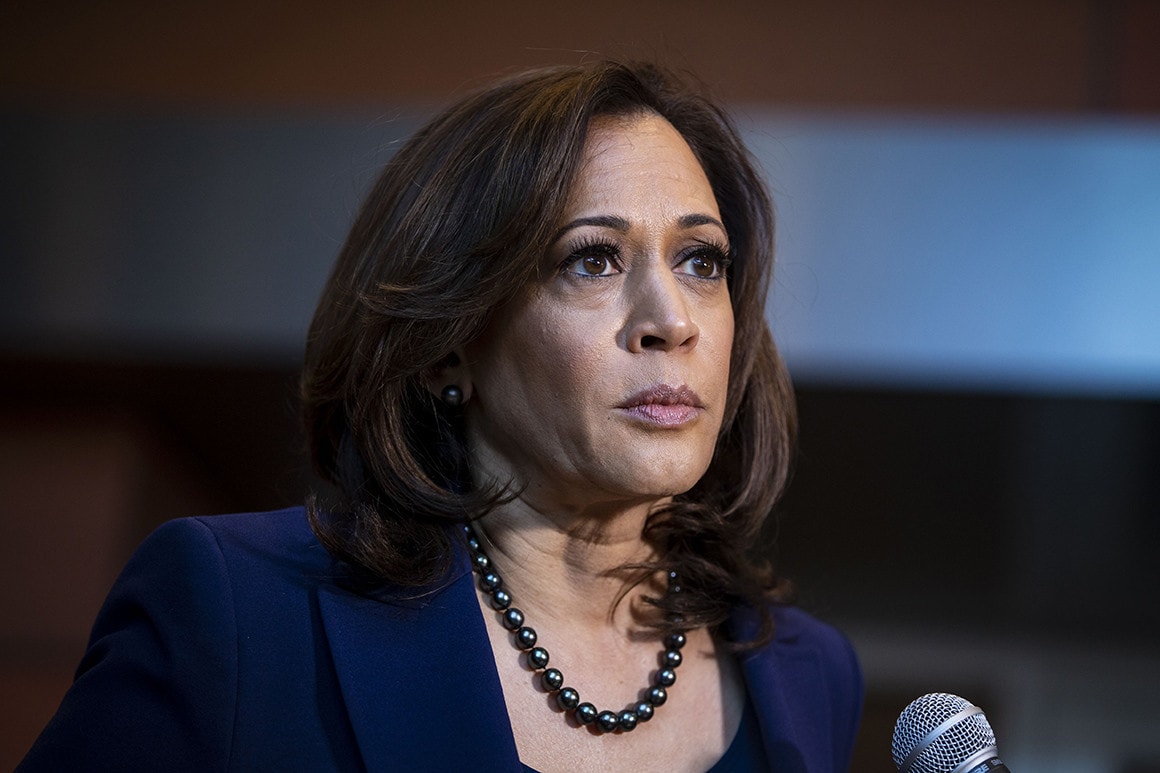 Kamala Harris is betting big on Iowa to save her free falling campaign.

Kamala Harris dropped out of the 2020 presidential race Tuesday, the Democratic candidate said in a statement.

The California U.S. Senator told campaign staff on a Tuesday call that she will make a formal announcement in an upcoming video.

“To my supporters, it is with deep regret—but also with deep gratitude—that I am suspending my campaign today,” Harris said in a tweet.

To my supporters, it is with deep regret—but also with deep gratitude—that I am suspending my campaign today.

But I want to be clear with you: I will keep fighting every day for what this campaign has been about. Justice for the People. All the people.https://t.co/92Hk7DHHbR

She cited dwindling campaign funds for her reason to drop out.

“I’ve taken stock and looked at this from every angle, and over the last few days have come to one of the hardest decisions of my life,” Harris wrote. “My campaign for president simply doesn’t have the financial resources we need to continue.”

But despite leaving the presidential race, Harris said she would continue to fight for justice for children, women and people of color.

“Our campaign has been about fighting for people whose voices that have not been heard or too often ignored. We will keep up that fight,” Harris said.

California’s junior Senator made a splash when she first joined the race in January, and peaked in the polls after a June debate in which she landed punches on former Vice President Joe Biden.

But following her rise, Harris’ campaign appeared to peter out amid the Senator’s indecision to run a moderate or left-leaning campaign.

And in her statement, the Senator appeared to take a final jab at her billionaire competitors, which also includes New York businessman Tom Steyer.

“I’m not a billionaire. I can’t fund my own campaign. And as the campaign has gone on, it’s become harder and harder to raise the money we need to compete,” Harris said.

Harris will be the third Democratic candidate to drop out of the primary race since the Thanksgiving holiday. On Sunday, former Pennsylvania Rep. Joe Sestak announced he would drop out, followed by Montana Gov. Steve Bullock.