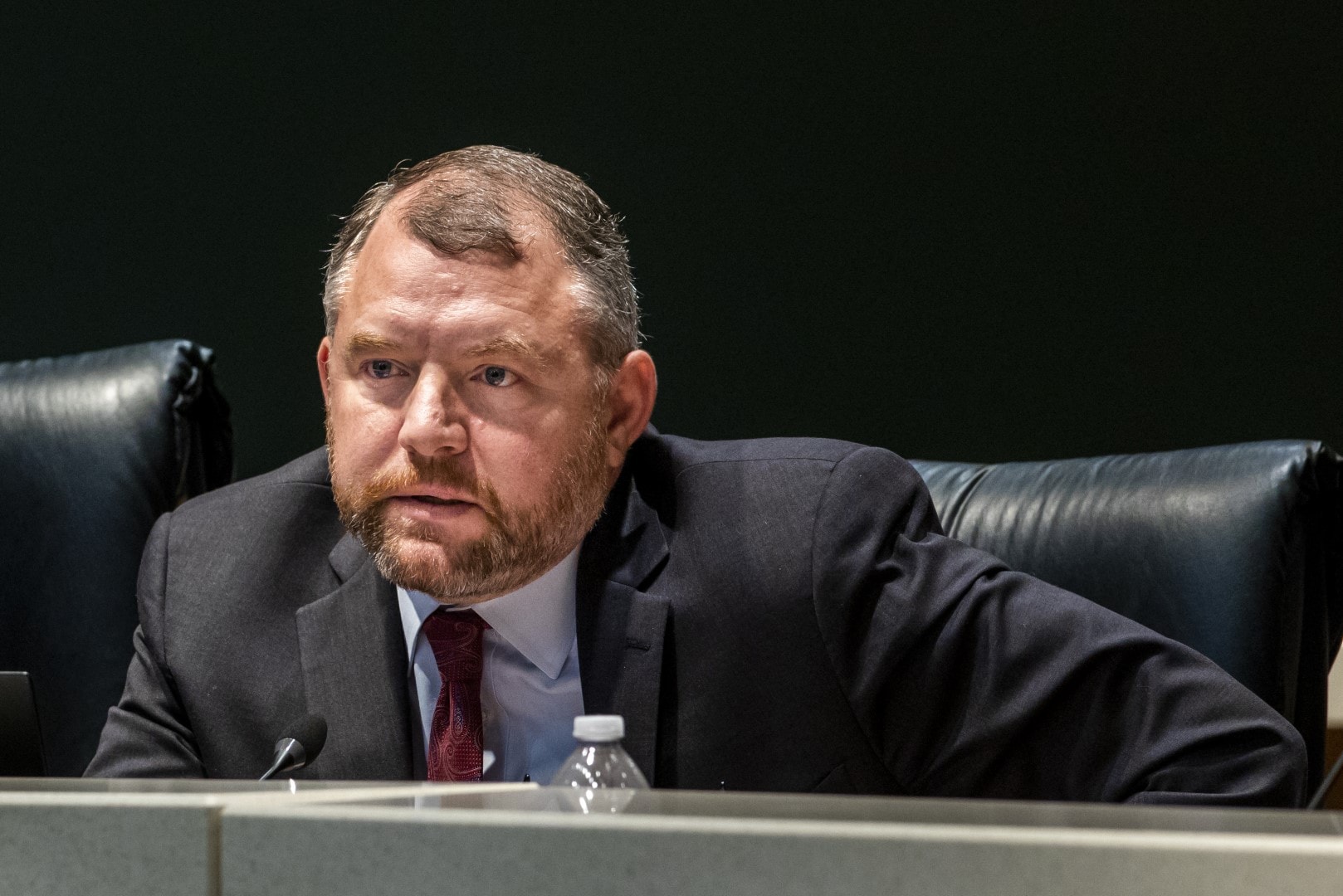 SB 486, a repeal of the teacher bonus program known as “Best and the Brightest,” cleared the Education Committee after expected favorable consideration.

The Sen. Rob Bradley bill would fully remove the sections of Florida law defining the program and strike it out of other sections governing education funding.

The bill from Bradley, a simple repeal, is a necessary precondition to a proposal from Gov. Ron DeSantis, and the beginning of a “conversation” about teacher compensation.

The Governor’s budget proposal for fiscal year 2020-21 included a $300 million proposal to replace the Best and Brightest Award Program teacher and principal bonuses, which totaled $285 million this year. The Governor envisions $600 million for new teacher pay, pushing minimum salaries up to $47,500 in every district.

The proposal outlines three tiers for teachers and principals and bonuses based on these tiers and school title status.

Tier 1 would include schools that earn at least 85% of possible points or gain at least six points in the A-F school grading calculation. Tier 2 schools would gain three to five points and Tier 3 schools gain one or two.

It remains to be seen, however, if that full $47,500 is achievable as proposed.

Sen. Manny Diaz, the Hialeah Republican who chairs the Education Committee, filed legislation (SB 1088) last week that would spread the spend with an eye toward allowing districts that already have starting teacher pay near that number to boost the pay of veteran teachers.

The Diaz bill has yet to be put on an agenda, though it’s just a matter of time.

The Appropriations Subcommittee on Education will hear the repeal next. If favorably reported there, the Appropriations Committee (chaired by Sen. Bradley) is the last stop before the House floor.

In this article:Best and the Brightest Program, Rob Bradley, SB 486