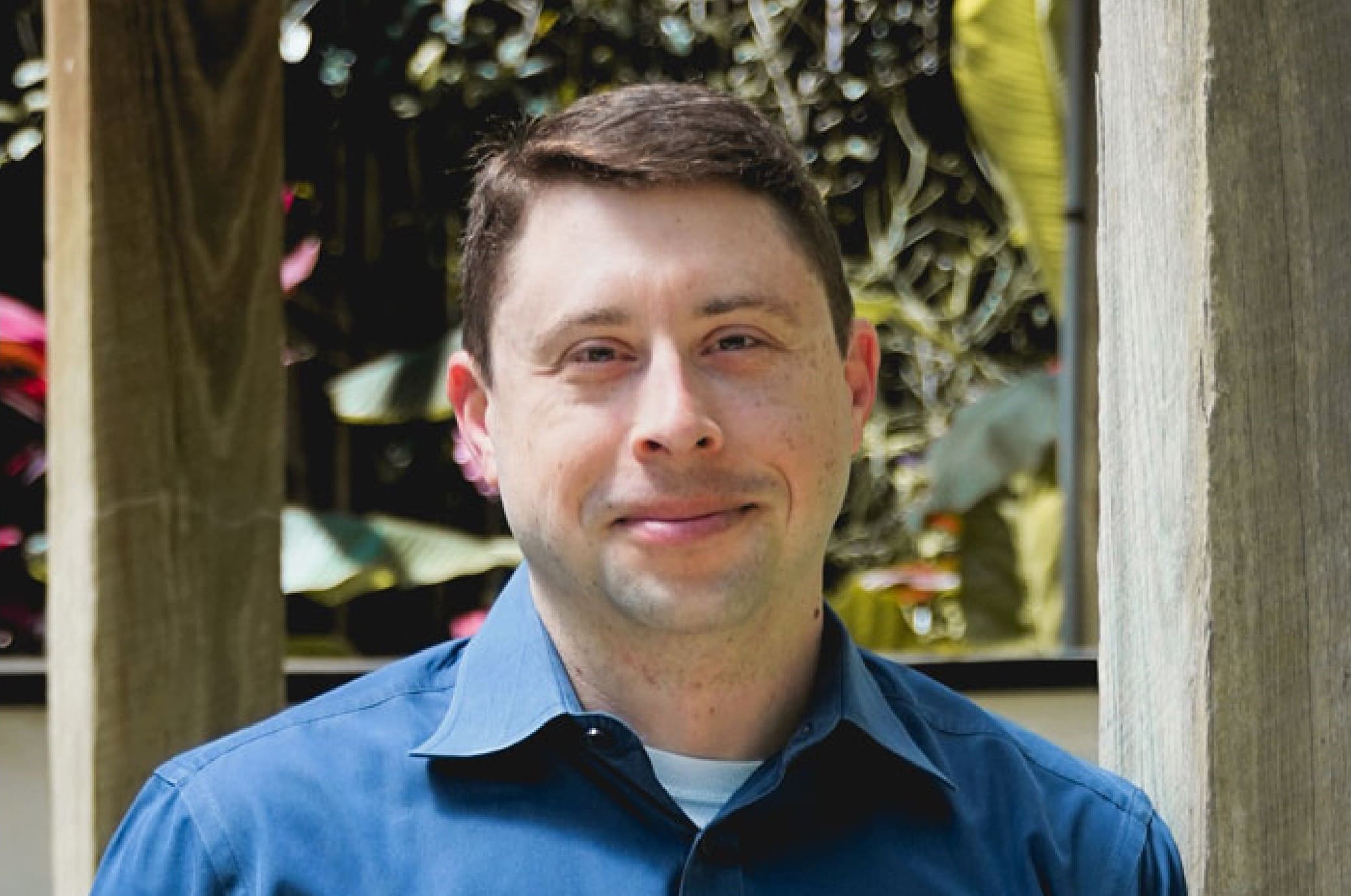 Adam Hattersley is getting slammed for his investment portfolio.

A coalition of Democrats committed to national security and fiscal responsibility are endorsing Adam Hattersley for Congress.

“Hard working Floridians want to see common sense solutions to lower healthcare costs, support the economy, and work across the aisle to get things done,” Hattersley said. “I’m honored to have the support of the Blue Dog Coalition, and look forward to working with them to deliver these kind of results for our constituents.”

The Congressional Blue Dog Coalition also looks for candidates who are committed to job creation.

As a Navy and Iraq War veteran, Hattersley is focused on all of the issues the coalition highlights.

“As a state legislator, small business owner, and decorated war veteran, Adam would bring honor, experience, and common sense to the U.S. Congress, and I’m proud to personally endorse his campaign,” Murphy said. “He will be a great addition to the Blue Dog Coalition, a group of pragmatic Democrats who fight for fiscal responsibility and a strong national security. Most importantly, he’ll join us in promoting bipartisan cooperation and working to always put people over politics.”

While the Blue Dog Coalition is democratic, it emphasizes support for candidates who are willing to work across the aisle to pass policy that is in the best interest of the American people, regardless of partisanship.

Hattersley is running for the Democratic nomination for CD 15 to take on incumbent U.S. Rep. Ross Spano. Spano was elected last year, but has since become a primary target for Congressional Democrats to unseat after scandal unfolded surrounding illegal campaign loans he accepted during his 2018 campaign.