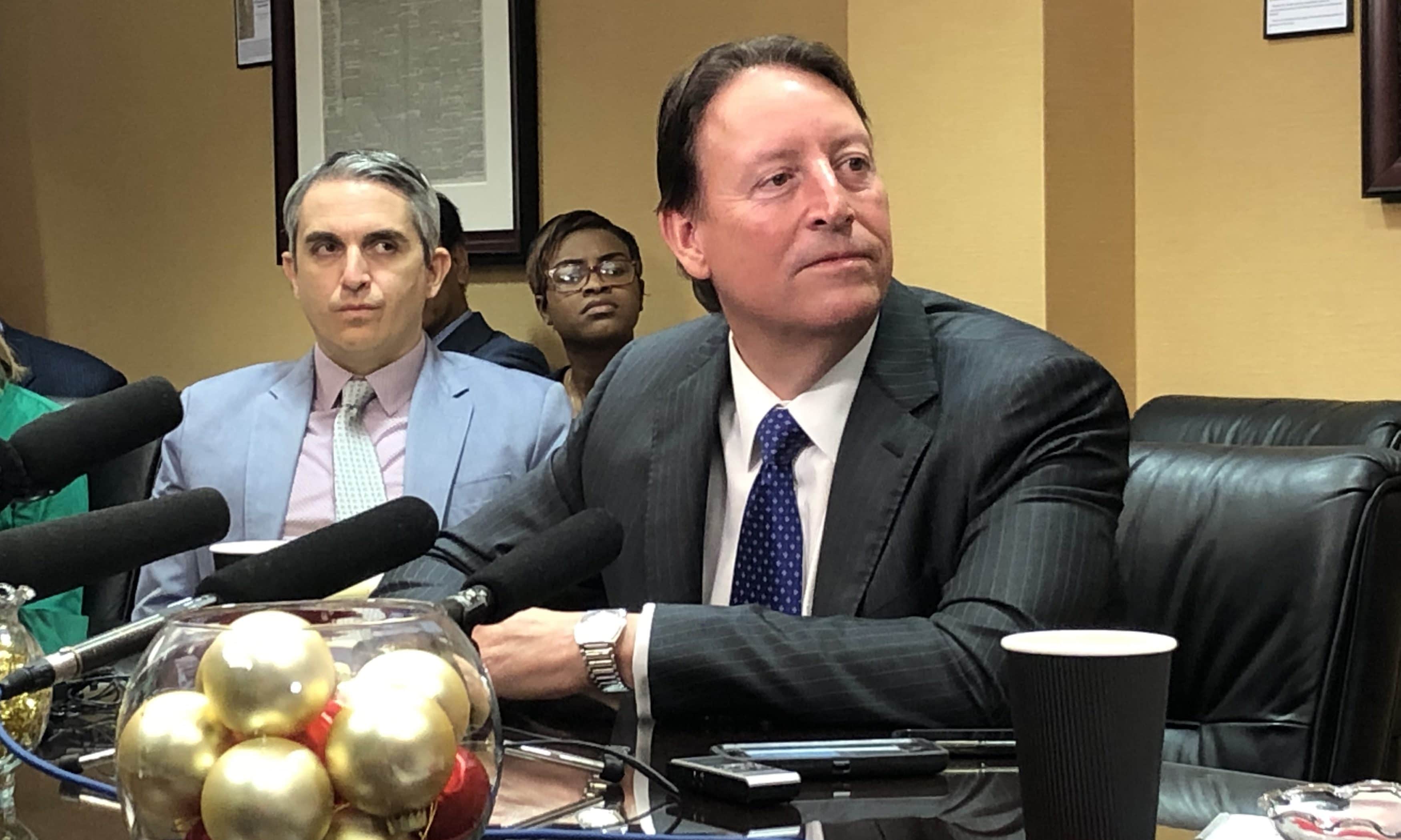 Environmentalists cite habitat destruction and pollution and business groups argue local shops will be replaced with gas stations and fast food restaurants. Earlier this month, Florida Conservation Voters and 55 other opposing groups organized a rally in the State Capitol against the plan.

“I think you have a group of opponents that have really not taken the time to understand the whole opportunity that exists with the M-CORES,” Galvano said. “It’s M-CORES because it’s multi-use corridors.”

“Even today, five months into this process, Florida Department of Transportation officials could not tell citizens what the ‘multi-use’ means in M-CORES, instead, punting the question back to the Task Force during a rushed and unresolved discussion,” Cross said.

Because the project calls for annual funding, environmental and business groups opposed to M-CORES plan to fight the plan every step of the way.

“I think we’ve got it on track, and I’m confident that, based on the timeline and the decisions that are being made, that we’ll stay on track from a funding standpoint,” the Senate President said.

The Senate leader added that the project’s opponents have platforms to voice their concerns, including in project task forces.

“We live in a state where 900 people a day are coming here to live. What do you have, 127 million people who visited us last year?” Galvano said. “We cannot continue to plan infrastructure in reverse. We have to get ahead of it.”

Conservation and coastal resilience plans and innovative infrastructure programs could actually benefit the environment, he argued, as Florida continues to grow. The toll road would be an “infrastructure skeleton” for future growth.

However, with urban sprawl and climate change, Cross says Floridians should be alarmed by the plan to lay new roads.

“The prospect of building three massive new toll roads in our most pristine natural areas is irresponsible. And planning its 330-mile route in only one year’s time is gross negligence,” Cross said.

Galvano made clear that the Legislature would not destroy the environment for the sake of infrastructure development. But as for possible threats to the Florida panther, he downplayed warnings from environmental groups.

“I think that’s one perspective,” he said. “I think it’s overstated, frankly, and we have people without our state agencies and others that are looking at it that will take all of these things into consideration.”