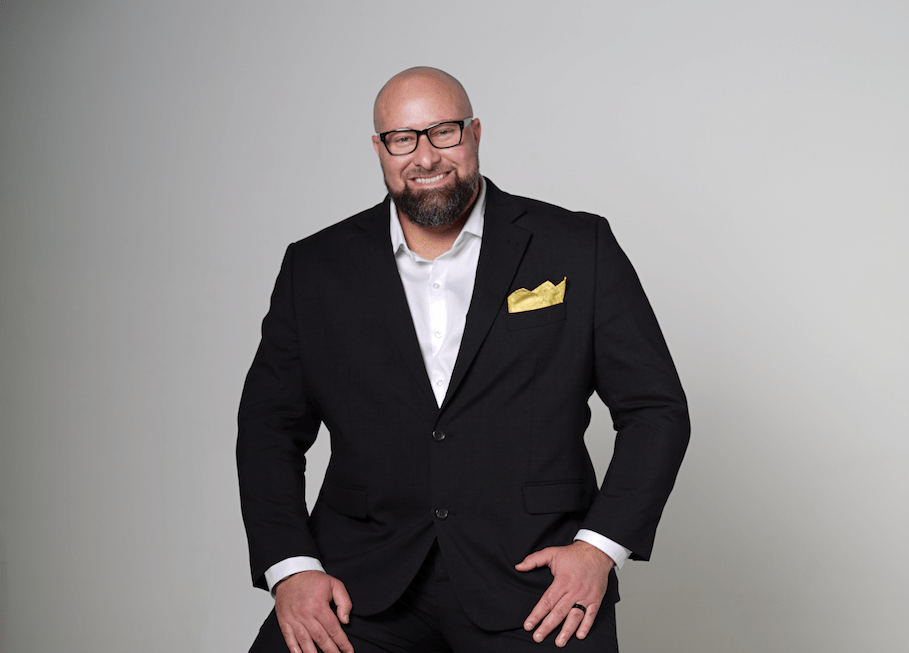 Sisson comes from a family with hundreds of years of service history.

Sisson, 41, touts his abilities as a communicator and negotiator, contending that he’ll have the opportunity to be a far more effective lawmaker for HD 47 and Central Florida because of those professional skills and because he is a member of the majority party in the Florida House.

He is the chief executive officer of Evan James and Associates, an Orlando real estate brokerage firm. In his 20 years in Central Florida he has served on various boards, including as an ambassador for the Seminole County Regional Chamber of Commerce and as a board member for the Central Florida Better Business Bureau.

Sisson declined to discuss specific issues, saying he wants to hold off until he rolls out a platform in early 2020. But he generally said he intends to champion the issues of affordable housing, clean energy, education, and helping veterans.

He said he views Eskamani as a “demonstrator and an agitator.”

“On a daily basis, I’m bringing parties together that are typically diametrically opposed, and still close deals. So here’s the best part: Both parties usually walk out of the negotiations thinking they won. That’s not a skill that is easily taught. It’s learned over many years of experience,” Sisson said. “I’m a communicator and a negotiator. An experienced negotiator. I can put deals together and put people together, rather than push people apart.”

Eskamani does have a long and deep background organizing and fronting progressive events and demonstrations. She also is completing her PhD at the University of Central Florida and been an executive for Planned Parenthood. She also has a deep grassroots organizational base, a commanding public speaking style, a deep knowledge for policy detail, some deep-pocketed backers, and a remarkable ability to raise campaign money through thousands of small checks. In 2018 she raised more than a half-million dollars in her first campaign ever and was elected with 57 percent of the vote, flipping the district.

Through November, she had raised $80,000 for her official campaign and another $160,000 in an independent political committee supporting her, People Power for Florida.

HD 47 covers much of north and central Orange County, including downtown Orlando.

Sisson’s main line of relationships to leadership in the Central Florida community, and the support it might provide him, may be through his ties to charitable nonprofits.

For five years he ran the philanthropic organization, Guys With Ties, which throws fundraising parties, and which has raised more than $700,000 for 55 different nonprofit organizations. That has ranged from helping Orlando City Soccer build pitches for Boys and Girls Clubs of Central Florida; to supporting United Abolitionists‘ efforts to stop human trafficking.

What’s more, his wife Briana Daniel Sisson is founder and executive director of Street Team Movement, a group that has drawn national recognition for its efforts to address homelessness in Orlando.

He also touts a remarkably long family history of public service that dates back hundreds of years in America, and a belief that it is in his blood to serve. One direct Sisson ancestor was a clerk of courts in Virginia in the 1600s. One fought in the American Revolutionary War. One was a field surgeon for the Union Army in the Civil War. One was a mayor of the Kansas small town he grew up in, Galva. His grandfather was fire chief there.

“I’m a 14th generation American. My family has been serving and fighting for America since the 1600s,” he said. “I’m carrying on in the name of civil servitude like the rest of my family has done for almost 400 years here in America.”