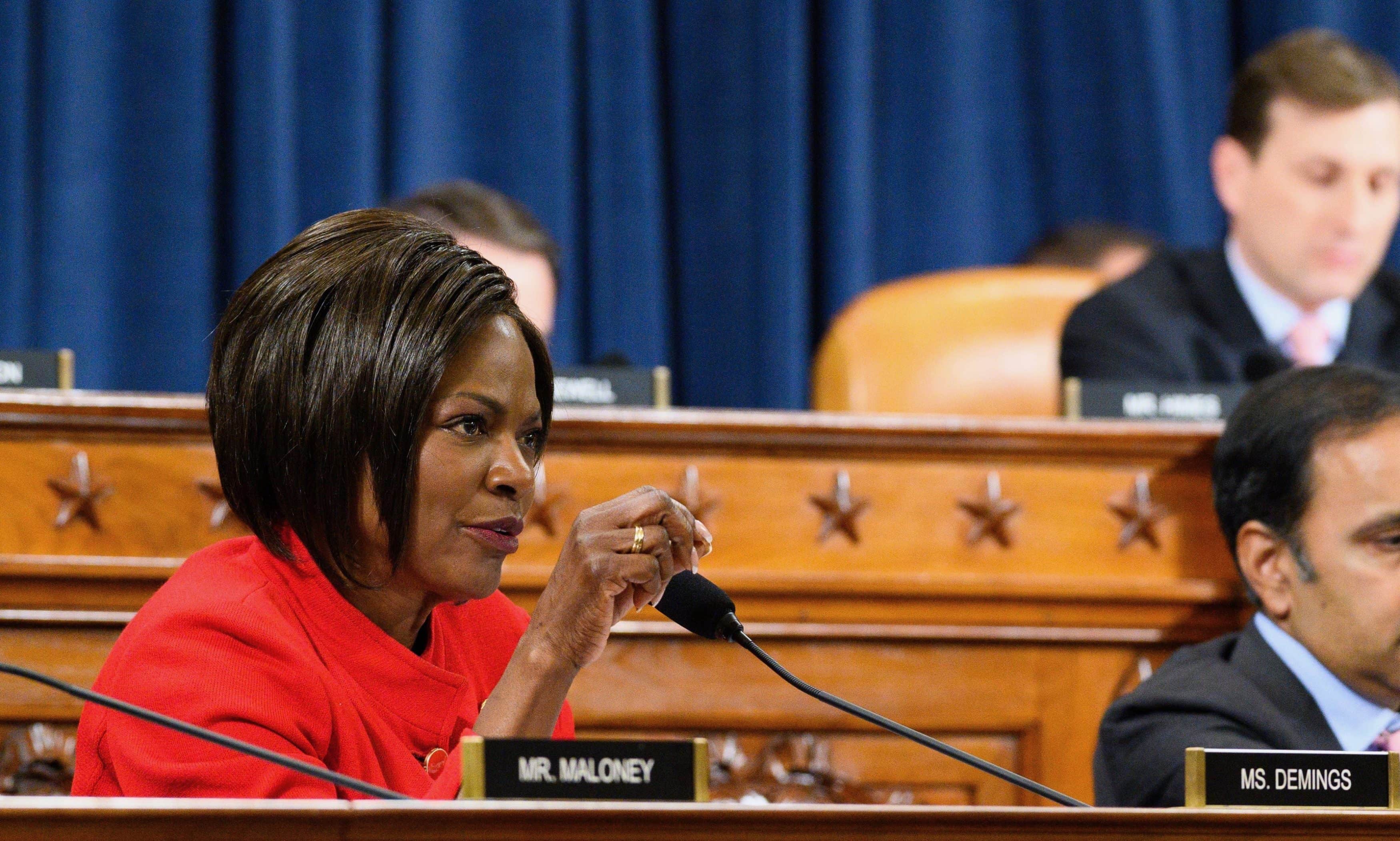 Pressure and demands come in many forms, Demings said.

Democratic U.S. Rep. Val Demings described her law enforcement experience dealing with habitual offenders and then called President Donald Trump one as she pushed for his impeachment in Wednesday night’s vote in the U.S. House of Representatives.

Demings, a career Orlando police officer who rose to the top as Orlando Police Chief, expressed her belief that most Americans are law abiding citizens, but a few aren’t.

“We have people who have no respect for the law, people who have little regard the rules, people who spend a lot of their time trying to figure out how to game the system. Law enforcement officers call them habitual offenders. And the more they get away with, the more likely they are to engage in misconduct,” Demings said.

“However, habitual offenders don’t usually sneak up on you,” she said. “They usually telegraph their attentions time and time again.”

She then recalled Trump’s statement in 2016 in Florida, when he called on Russia to find the lost Hillary Clinton emails, a critical issue in the 2016 presidential campaign. Then she recalled Trump’s call to July 25 phone call Trump had with Ukraine President Volodymyr Zelenskiy, which triggered the House Democrats’ investigation of whether Trump was trying to pressure the new Ukrainian leader to perform political favors.

“Now I served 12 years on the hostage negotiations team. And I know that pressure and demands come in many forms. And in this scheme, we had both,” Demings said.

The Orlando congresswoman who serves on both of the major impeachment committees, the House Judiciary and Intelligence committees, was granted two full minutes to talk Wednesday, one of the longest slots awarded any of the hundreds of members of Congress who spoke Wednesday in advance of the vote. And she got one of the Democrats’ last speaking slots.

“Some say it takes courage to hold powerful people accountable. But I see it differently,” Demings said. “I see it as a sense of duty, a regular part of my job as a member of Congress.”

She also addressed Trump’s refusal to provide documents or allow testimony by witnesses sought by the Democrats in the committee hearings.

“The laws mean nothing if the accused can destroy evidence, stop witnesses from testifying and blatantly refuse to cooperate,” Demings said. “I know the President said that he can get away with anything he wants to.

“I came to tell you that, no, he cannot,” Demings concluded. “Because no one is above the law and he shall be held accountable.”